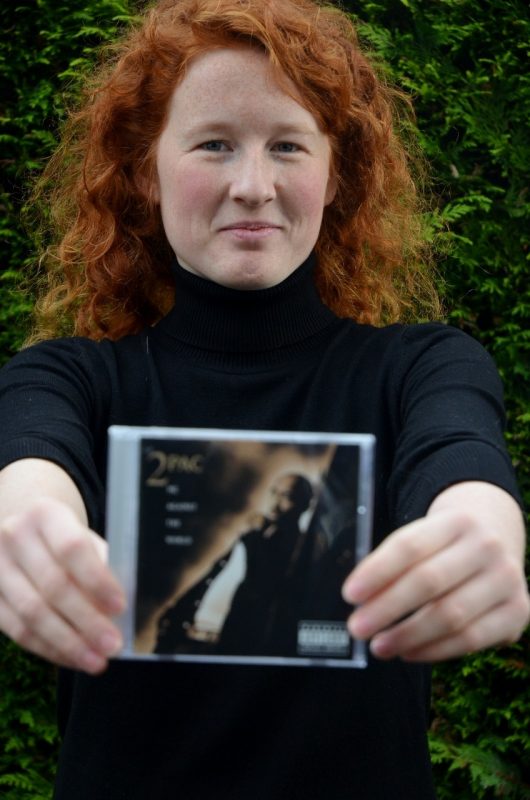 When that fabulous frog Jean Cocteau quipped in 1955 that he 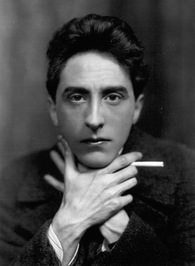 knew poetry was indispensable, “but to what I couldn’t say”, the man clearly hadn’t reckoned 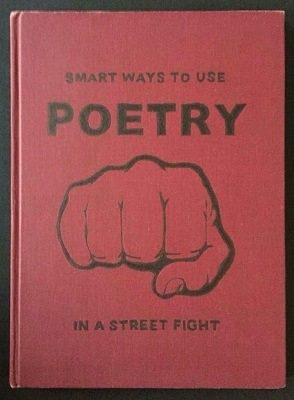 Having first fallen in love with poetry at the start of her teens, Claudia brought to the table not only the influence of a ridiculously rich musical family at home but also an embrace of the jagged rhymes then beginning to burst out of America.

This eclectic mix forged a pretty unique breed of spoken word, as traditional 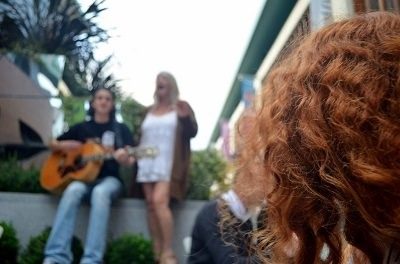 poetry and the political punch of rap were melded together with a restless musical upbringing which recognised that great art is born when old and new get it on.

It’s there at every great turning point in art, as deep roots are 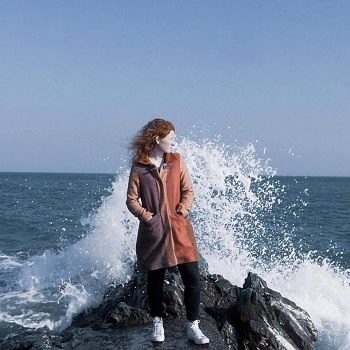 embraced and then reshaped by a young, hungry, angry generation, resulting in exciting new shoots springing forth.

So, for Claudia Crampton, the 1960s and ’70s musical explorations of her parents, Val and Stuart, alongside the modern spins created by her radio fave brothers Elliot and Dylan, were just as important as her passion for 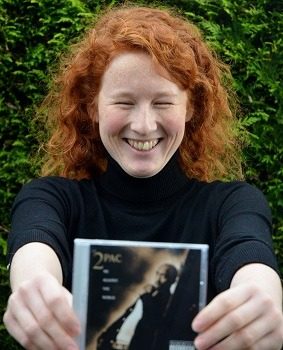 political poetry, and the works of everyone from Tupac Shakur to the Ted Hughes Award-winning and twice Mercury Music Prize-nominated Kate Tempest. Heck, Claudia even did her college thesis on Shakur.

Since those college days, anger has been one of the main energies driving Ms 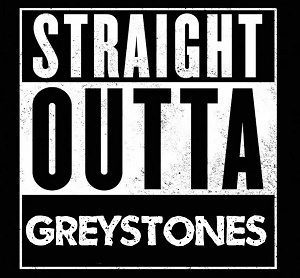 Crampton’s poems, the overwhelming sense in those early teen years that the world was going to hell in a handbasket having only become stronger in recent years. Thanks to such international asswipes as Trump, Assad, Putin, Erdogan, Netanyahu, Bolsonaro and all the other little Shitlers out there hellbent on bringing sexy sectarianism back.

But, hey, it’s Monday, it’s Redford Park, and the sun is shining. So, let’s not get too heavy here, as we sit down with Claudia to find out how she got from there to here, and where the hell is she going next…?

You can check out Claudia Crampton’s work on YouTube here, and on soundcloud here, and you can get in touch directly on [email protected].

How’s That For A Slap On The Arse…?

The Year Of The Horse