Take Me To Kilcoole Church

Where the town got its name... t’s the source of the name Kilcoole, we’re told, and it’s about to be 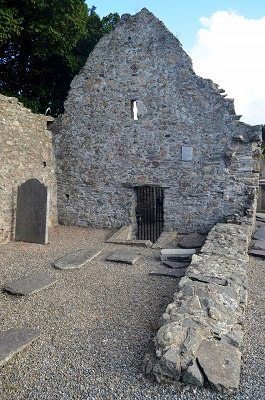 awakened by the sound of happy children every day.

Yep, as the town gets excited and delighted the new Little Terns Playground gets ready to roll, its quiet neighbour deserves a spotlight too.

Called Cill Chomhghaill – or Church of Comhghall – this hidden gem was named after the eponymous saint, the monks of St Comgall in County Down having established a number of settlements and churches along the east coast of Ireland. Then again, others believe the church was connected to St Lughaidh. 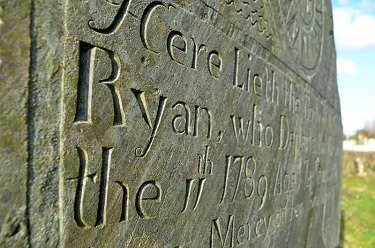 Either way, we do know that this Anglo-Norman structure was built, most probably, in the early 12th century, and dedicated to St Mary, with the church divided into two sections – the larger nave part, where the congregation worshipped, and the chancel, where the altar was placed. There is an extension at the west end of the nave, which was added on later, and was most likely the priest’s house. Both the nave and chancel originally had vaulted ceilings, whilst the roof was probably made of stone rather than slate or thatch, and were also steeply pitched. You can find similar roof designs all over Ireland, including St Kevin’s Kitchen at Glendalough and Cormac’s Chapel at Cashel, in Tipperary.

Inside the nave is a cross-slab and a square baptismal font, both carved out of granite. In 1530, Archbishop Allen described Cill Chomhghaill as the parish church, with Kilfernock, Kilpeddar, Kilpatrick and Ballygannon the outlying chapels. But 1630 though, the Archbiship Bulkeley of Dublin wrote that ‘the Church and Chancel of Kilcoole are both in great decay and altogether unfurnished‘.

The parish seat moved to Kilquade, and by the 1890s, despite the graveyard still being in use, the church had effectively became the ruin it is today. Find out more about Kilcoole right about here.

I Can See Clearly Now