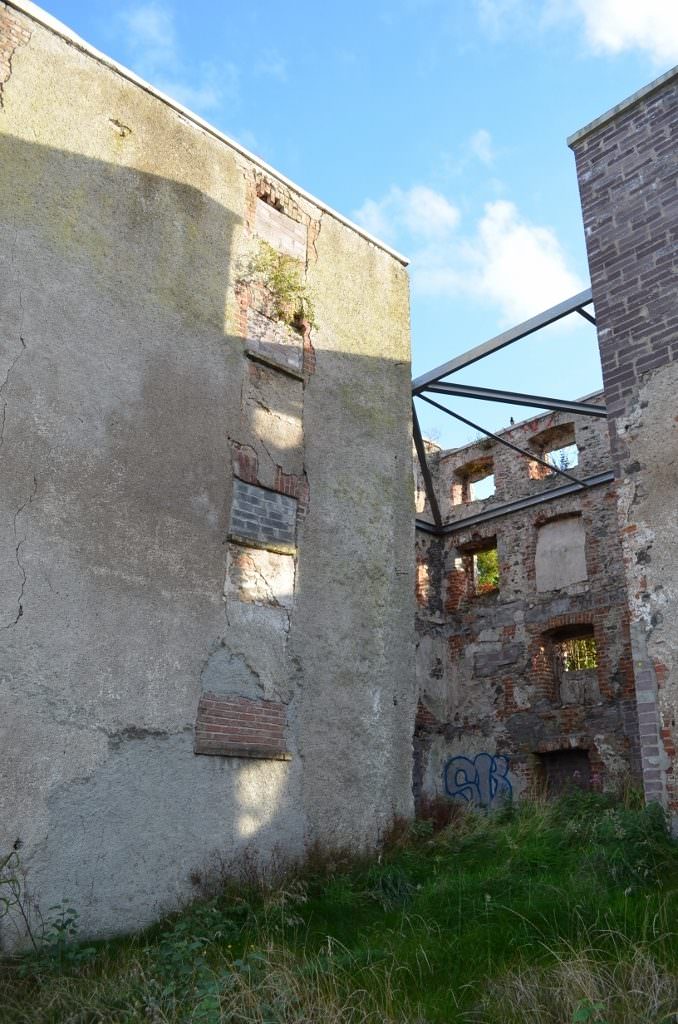 We’re all so busy rushing to grab the last of the €2.99 kayak & coffee machine combos 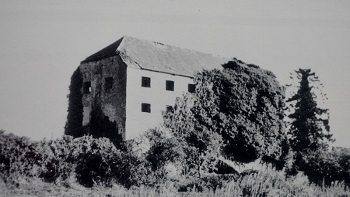 these days, we sometimes forget to look up from our receipt to see the ghosts in the machine that are all around us.

Such as The Old Mill in sunny Killincarrig, that has had to scoot over 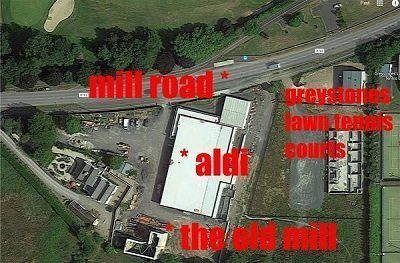 into the corner to make way for the mega-cheap supermarket Aldi.

Not quite old enough to be listed, The Old Mill was first mentioned in 1837, in Lewis’ Topographical, when it was noted that Killincarrig village consisted of one hundred and sixty-eight inhabitants living in 23 houses. Killincarrig House was the home of Arthur James Esq, who, Topographical noted, ‘has an extensive mill here‘. Later 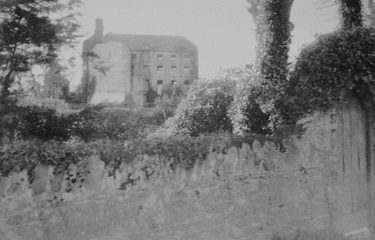 known as Courtney’s Mill, and later still, purchased by the Hammond Lane Foundry in 1910, this local landmark eventually became part of the Burnaby Estate before the Wicklow County Council took it over. Currently, the Old Mill is in private ownership.

Most likely having come into existence in response to Foster’s Corn Law of 1874, 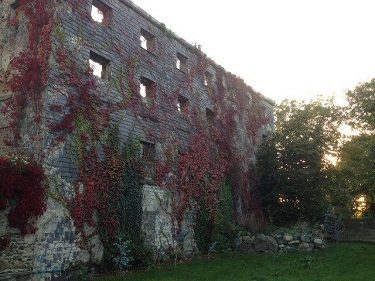 structurally, the ground floor contained the main mill, with a chain sack hoist taking incoming grain to upper storage floors. That newly ground grain would then be gathered into chutes from the grinding stones overhead. It was on the first floor that the mill stones operated, via spur and pinion wheels, from the main gearing below. The second 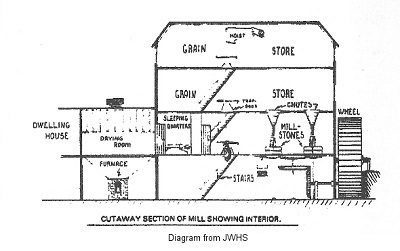 floor contained the hoppers that fed the mill stones. 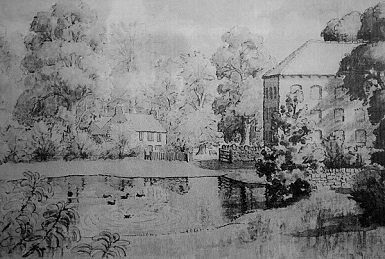 toward the mill wheel – the water coming from a diversion from the Tree Trout River.

When the Corn Laws were terminated in the 1850s, Irish corn lost its preferential treatment on the British market, which, coupled with the availability of cheap corn from America, signaled the beginning of the end for the Old Mill. A new roller system introduced in 1883 pretty much sealed the deal. 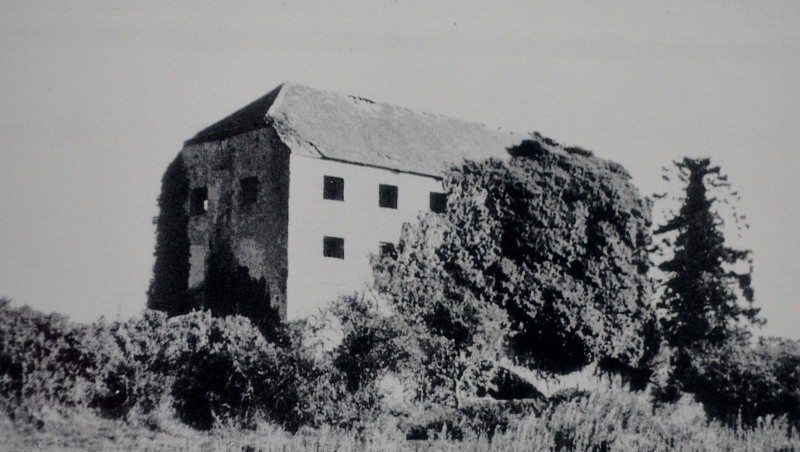 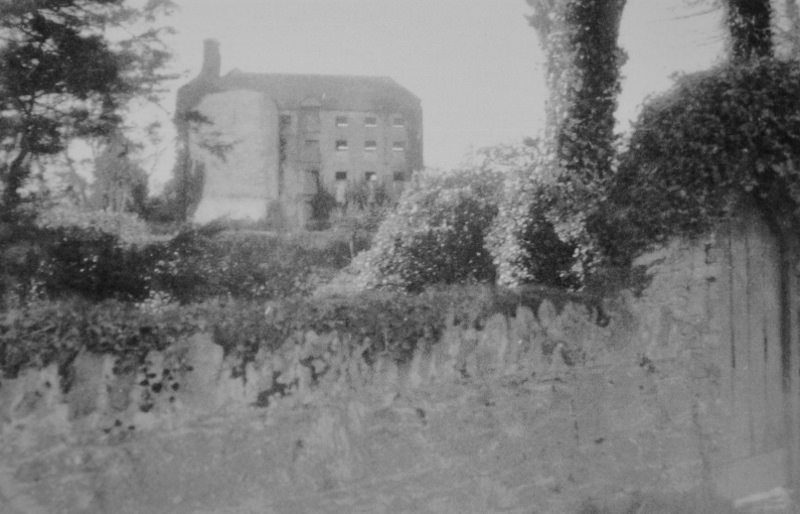 Thanks to the Greystones Archaelogical & Historical Society, whose 1995 Journal Vol 2 covered The Old Mill.

the diversion for the flow to the mill started at the end of my garden and all the way along the adjoining farm perimeter, as a secondary channel to the three trouts stream or river ,it was hand dug ,and went down under a long since gone second bridge or more like a brick lined culvert at the entrance to mill lane ,it continued on down the left hand side of what is now the mill lane as it was to drive the wheel for the grinding ,i remember the water flowing over the spill at the mill as a child and the floor joists and the big circular wooden base for the mill stone, tho it was mostly very dangerous and deserted even at that time ,the flow was then used as a sheep dip, where the tennis club and burnaby lawns are built on now ,back then there was a long cement channel and a board to slide down into the cross bridge to back the water up ,then when it was deep the sheep got dunked ,in the worst toxic dispatch you could imagine ,nothing went to waste after days of back breaking graft ,sad but true . and then the whole lot flee’s ticks lice and about a thousand other delights were reunited with the main three trouts river and flowed into the sea just past where the driving range is now .

Pig Out With The Hogfather

Tracks Of My Years: JMA