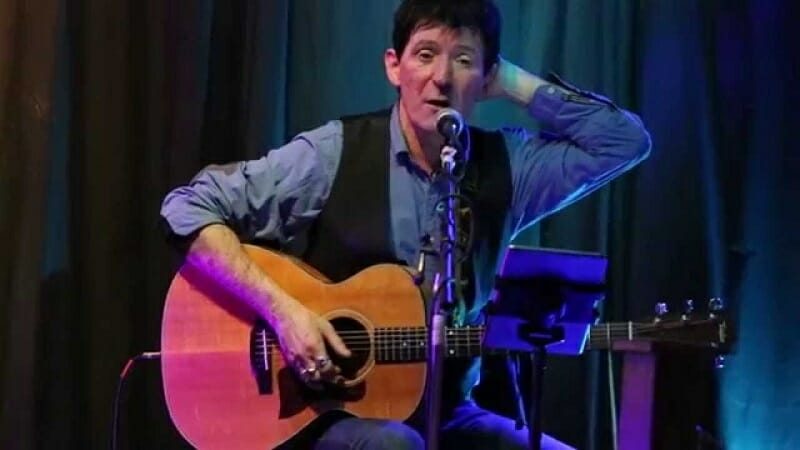 Ahead of his Hot Spot gig on Friday night, we talk to acclaimed blues guitarist DICK FARRELLY about his early years, his idols, and the key to playing the blues. 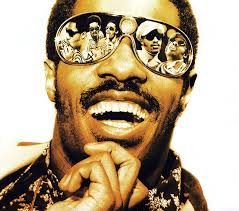 Sharing not only the name but the passion for music with his legendary father (the man responsible for such old Irish standards as The Isle Of Innisfree and If You Ever Fall In Love Again), it was somewhat inevitable that Dick Farrelly would end up where he is right now. That music is still a passion rather than some route to fame and fortune is obvious when this guitar virtuoso admits that he doesn’t try and keep up with the latest trends, and he doesn’t feel the need to practice either.
Simple truth is, Dick Farrelly doesn’t need to practice. He knows what he’s doing. And he does it well. Something that the many singers and musicians who have played with Farrelly know, from Greystones regular Edel Meade to Carnegie Hall regular Van Morrison. Arriving into sunny little Greystones this Friday night, Farrelly will be teaming up with another guitar luminary, jazz afficianado Lee Meehan, the two coming together to celebrate the very best in soul and blues. Together, there’s a very good chance Farrelly and Meehan will reach the higher ground…

We caught up with Dick Farrelly, to ask him some soul-searching, life-changing questions. As is our wont. 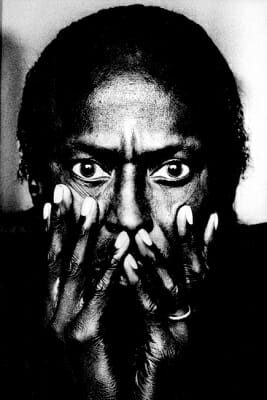 GG: So, how long have you and the bold Lee Meehan being soul searching together?
DF: We’ve been working on a 2 acoustic guitar (with effects) set for a few months now and it’ going great … D.

For the uninitiated, what can people expect to hear at your Blues & Soul Celebration? Plenty of Chris de Burgh, right? I always feel blue when I listen to his stuff…
A mixture of blues, soul classics…. Stevie Wonder, Marvin Gaye…and other classics from the ’60s and ’70s.

Like reggae, heavy metal and Fianna Fail, the blues can sit on the same old beat for decades. Do you think that’s a weakness or a strength?
The blues are here to stay……if one thinks about it, it’s the only form of music that has the word ‘The’ before it.

Very official. Did you know early on that this was the road for you? Did you consider – gulp! – a 9-to-5 job?
I was listening to people like Nat King Cole and Glenn Miller and Miles Davis, BB King, etc, etc, since I was in the pram, so it was fairly much mapped out for me, I think you could say…… 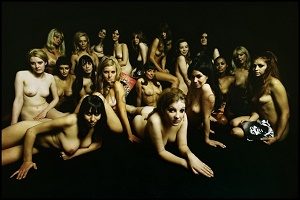 And what about your blues fidelity – did you flirt with other musical genres?
I’m very much at home with anything African-American, or its close derivatives….

Which is pretty much everything with a soul. What about idols? Are we talking deep, deep B.E. (that’s Before Elvis, of course), or was it the ‘60s revival, with the likes of Cream, Hendrix and Rory Gallagher, that got you hooked?
I don’t have any musical idols as such, but my two early life influences were Jimi Hendrix and Joe Pass, the great jazz guitarist. I tend to mix both of them in the one pot, and stir… 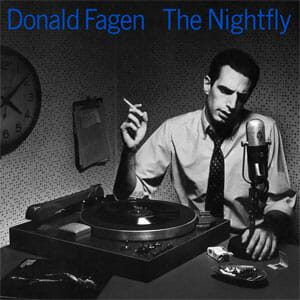 So, growing up the son of the famed Irish songwriter, policeman, poet and composer also called Dick Farrelly, who wrote The Isle Of Innisfree, If You Ever Fall In Love Again, and many more 20th century hits, was a music career inevitable? Or did you struggle with the possible shadow?
I suppose it was inevitable, as music was going all day long in the house. It wouldn’t have made a good Buddhist retreat, by any means!

What are you currently listening to? And be honest – if it’s 5 Seconds Of Summer and One Direction, just admit it like a man. Or like a little teenage girl, to be more precise.
Straight up, I don’t listen to music at all. Probably 10 minutes a fortnight, at most, and that’s only when I’m indulging my one passion – Asian cooking. I don’t eat Western food and stick to mainly Thai, Pakistani or Indonesian. I’m chilli-dependant! There isn’t much on my phone, apart from one track by Donald Fagen from his 1984 album, The Nightfly. It’s called I.G.Y., and it’s my alarm. I also don’t practice, and haven’t done so for nearly 30 years,

Finally, anything else you want to share with the group?
Yes! I cannot abide Hibernian weather, so it looks like I’ll be returning back to the Mediterranean again this year.

Bring Me The Disco King