Tracks Of My Years: Aja 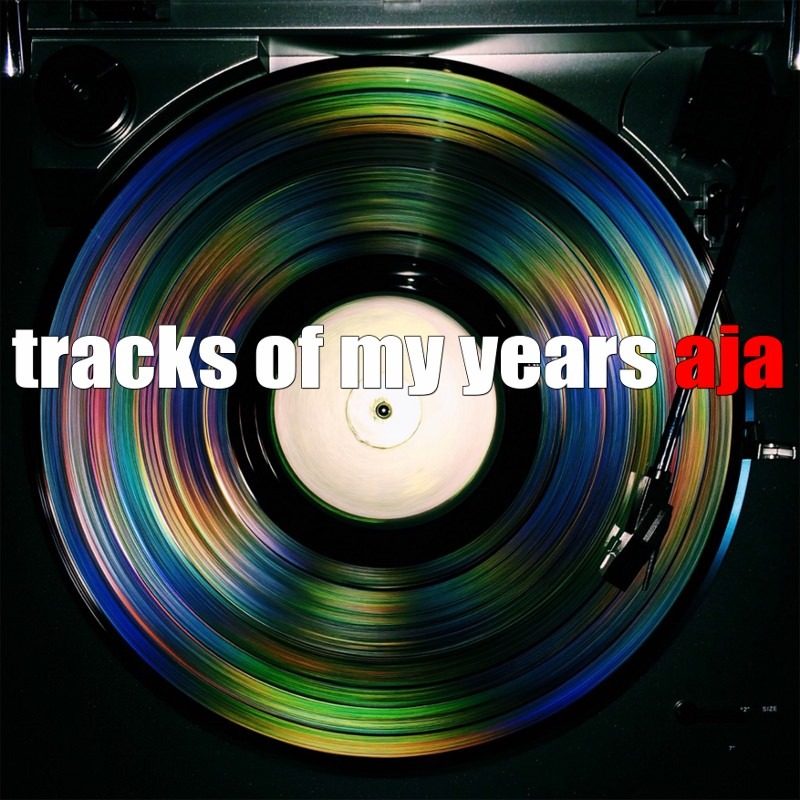 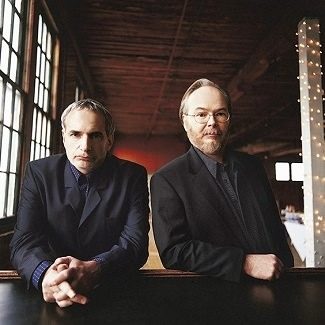 which is something of an achievement. 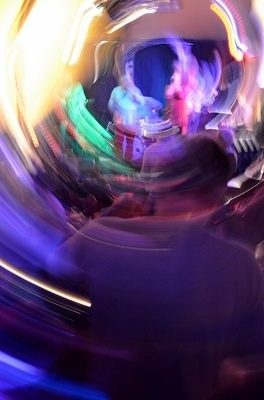 We’re talking 427 chords and the truth, baby, and having now become a fixture at The Hot Spot, Aja are returning to Greystones, to once more reel in those incredible years when Donald Fagen and Walter Becker could do no wrong. They were pop with a PhD, and they were as sweetly sarcastic in their attitude as they were sublimely smooth in their altitude.

Just how and why Aja came together to tackle the most 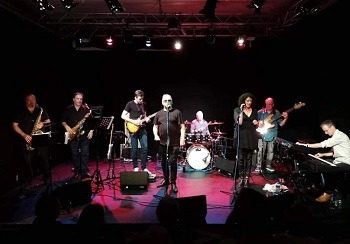 challenging of bands we decided to ask founding member Ger Farrelly, who also kindly put together a list of the seven tracks that always send him to Steely Dan heaven… 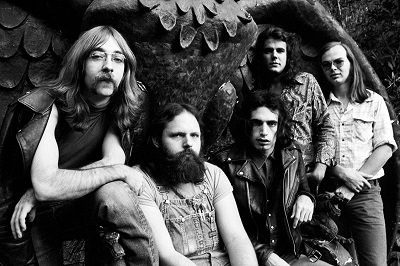 the right players and like minded musicians who were into playing the music of Steely Dan. I phoned Tommy Moore and we chatted about it and he was really into it as was Tommy’s long time

musical partner, Greg Boland and that’s basically how it started. Sadly, Greg passed away over a year ago now, a terrible shock to us all and a great loss to the Irish music scene.

rehearse and put the initial set together and it was and still is great fun musically and socially.

The band is a labour of love for us really and to be honest we never thought we’d still be together and playing to great audiences over ten years later. We made a decision from the start that we

would try and reproduce as best as we can live with an 8-piece band the original Steely Dan studio recordings. The band got it’s name from the fact that we often play all the songs in running order from their classic album, Aja.

These are a few of my favourite Steely Dan songs but basically I love pretty much everything they ever did!

Black Cow
I was playing drums in one of my first bands when I heard this. Black Cow is the first track on the first Steely Dan album I ever heard, the classic album, Aja. I was captivated by it and had never heard anything like it, the writing, the arrangements, the playing, the lyrics and the tonal quality of the recording, the whole thing blew my mind! Little did I know that many years on I’d end up playing keyboards in a Steely Dan tribute band.

Brooklyn (Owes The Charmer Under Me)
The vocal on this is actually by David Palmer, it’s really good. I love the slightly country feel to this and the beautiful pedal steel guitar by Skunk Baxter. A great song from their first album, Can’t Buy A Thrill.

IGY
Though not a Steely Dan song, it’s from Donald Fagen’s, solo album, The Nightfly, so it’s kind of half Steely Dan! It’s probably my favourite album of all time. The band will soon be adding this song to the set.

Hey Nineteen
This is from my other favourite SD album, Gaucho.  It’s about an aging dude who’s putting the moves on a 19-year-old – ‘The Cuervo Gold/The fine Colombian/Make tonight a wonderful thing‘. It’s such a good number, very infectious and people love it.

I Got The News
Another great track from the Aja album, very funky with great lyrics and one of the best instrumental breaks, preceding the line, ‘Broadway Duchess, Darling if you only knew…‘. I love the drum groove on this played by the great Ed Green and I think the snare drum he used was originally owned by Buddy Rich. I found it quite tricky trying to work out what was going on and the nuances of the piano part.

Dirty Work
Originally sung by David Palmer, great melody, it’s about a guy having an affair with a married woman he feels used 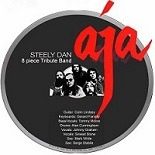 and wants to end the arrangement, but never will; ‘I foresee terrible trouble, but I stay here just the same‘. Steely Dan now do a very different version of it in their live shows and that’s the version we play. Although Steely Dan is all male vocals, Sinead performs this one.