The Boys Of Summer 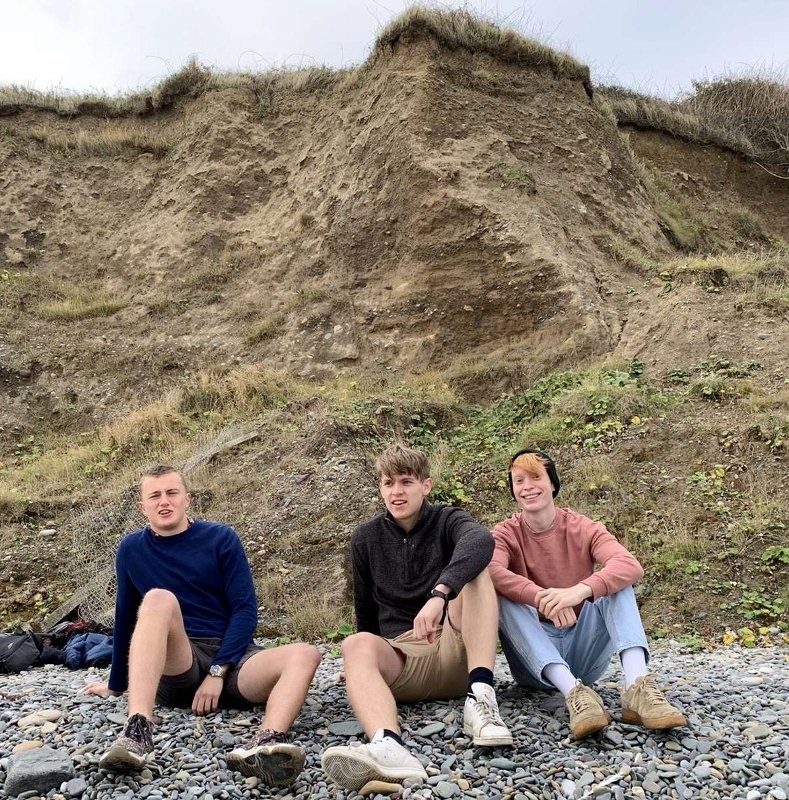 From American Graffiti to Superbad and beyond, the 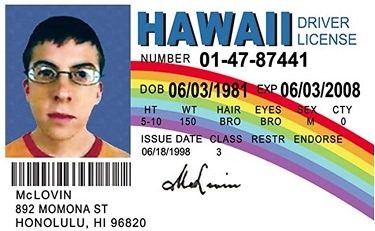 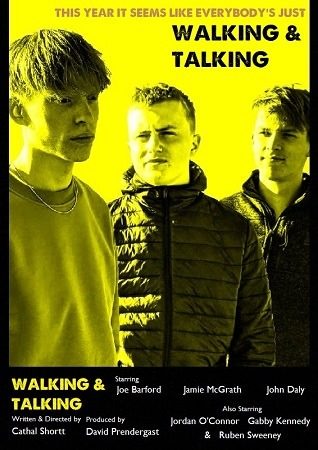 And now, Greystones teenager Cathal Shortt has turned the camera on his friends, to chart that coming of age moment in his hometown.

With his debut offering, Walking & Talking, having been lined up to hit local theatres right about now, Cathal is now planning to release his film online instead.

Telling the tale of three childhood friends, Joe, Jamie and John, Walking & Talking follows the trio as they make the most of those last few days before college, work and being able to lounge around Greystones doing something very close to 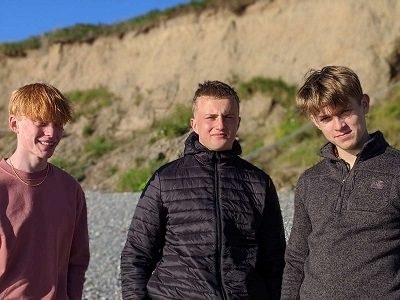 nothing. All to a soundtrack by local band Repo.

To mark the film’s release, we asked Cathal to let us know the inspirations behind 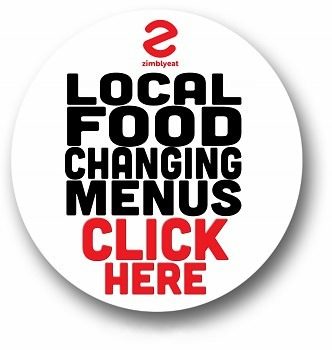 Walking & Talking, and the perspiration behind becoming a filmmaker…

Having just finished secondary school in quarantine, I was able 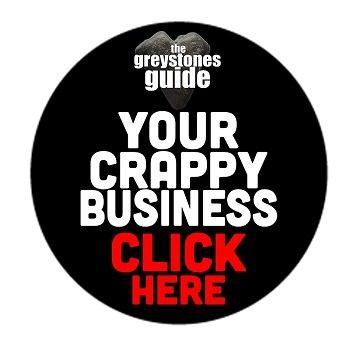 to take a long, hard look at my past 6 years and what was to come in the years ahead. Thinking about the friends I had made and some of the friends that have naturally drifted away, I felt inspired and determined to express my views to a wider audience as I believed it was 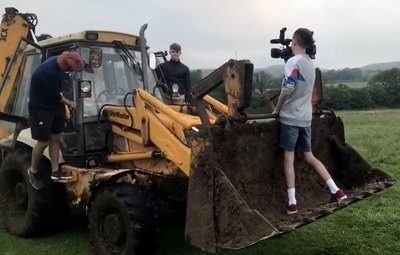 something many related to but was never really discussed.

After finishing my first couple of drafts of the script, 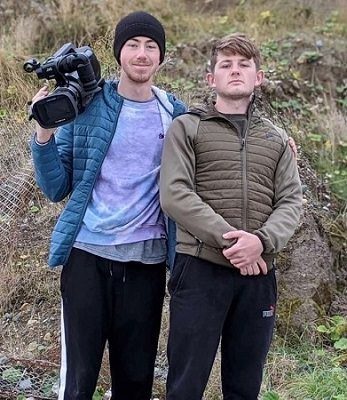 I showed it to several of my friends and they all agreed that the themes being discussed were all true and relatable to them, not just me. I based all the characters on my friends and so I cast them all in the movie.

We filmed the movie over the span of the summer just gone and everyone acting, and partaking brought their A game and without the actors and their dedication the movie would never have been made.

My Background In Filmmaking

I began film making at the age of 10 and have been obsessed with it ever since. My favourite movies are Die Hard, The Thing and Magnolia, and I draw huge inspiration from Paul Thomas Anderson, Steven Spielberg and Richard Linklater. My passion for filmmaking was fueled even more when I began secondary school thanks to the amazing staff of Temple Carrig, in particular Eoghan Cleary, Alan Cox, Rose Dillon and Mark Crean to name a few. 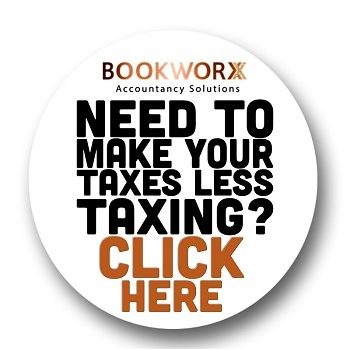 I was able to use the school facilities and resources to record and screen numerous short films, from horror-comedies about vampire teachers to sci-fi adventures about aliens taking over school.

Since the start of secondary I have been accompanied by an amazing group of actors which include John Daly, Jamie McGrath, Joe Barford, Jordan O’Connor, Thomas McGlynn, Cillian Keane, Denis Burke, Cian Hingerty and Gabby Kennedy to name just a few. This amazing group of actors have been willing to any direction I have given them whether it be painting their whole-body blue to be an alien or getting up at 5 o’clock in the morning to film at sunrise.

Along with me since I was 10 has been David Prendergast, a childhood friend, longtime collaborating producer and a great supporter of all my work. David has been

behind the scenes since the very start, making sure that each movie and all that comes with it, is properly organised and everyone is happy on set.

You can catch Cathal’s Walking & Talking below, and go give his YouTube channel some love and respect too…

You can check out Greystones on film down through the decades here, and local YouTube glory here.

Width Of A Circle