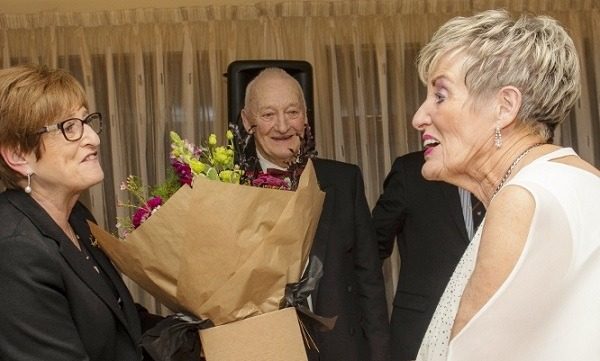 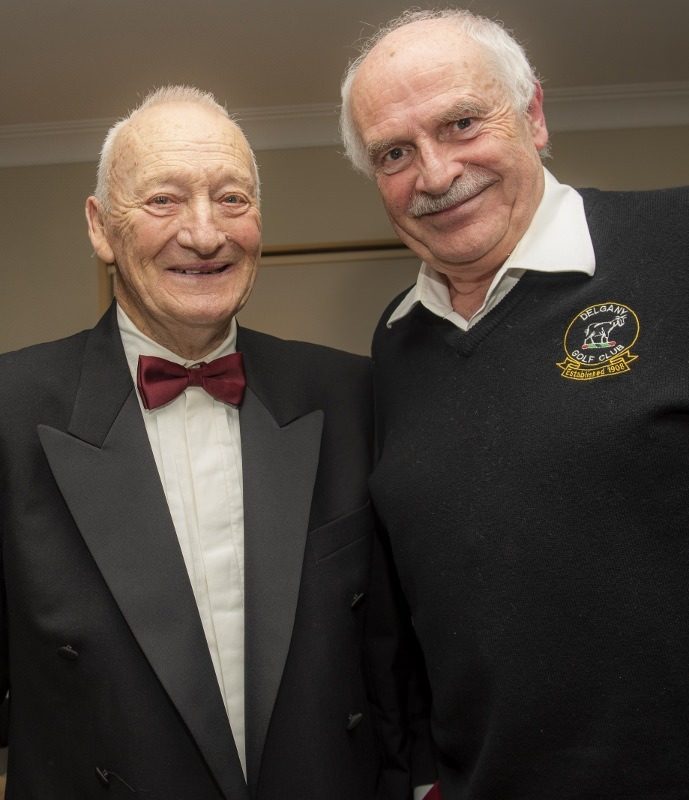 When Dave Fox was informed that his golf club of

50 years were putting on a farewell party for him, well, he wasn’t quite sure if they 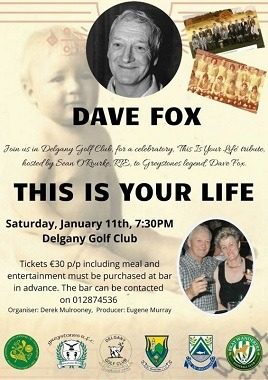 As he stood in front of 180 cheering people in Delgany Golf Club’s main hall, the quiet 82-year-old Windgates icon knew this tribute was very, very real.

With his family having lived up on Windgates Hill for generation after generation, Dave should have guessed that given just how deep his 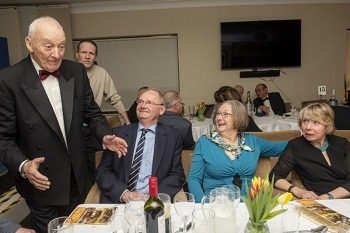 roots run around here, so would the love for him and the Fox clan.

That old Fox family home, Windgates House, is like a Hollywood sign for the area, and the town is ever-hopeful that someone will restore this beautiful if crumbling building to its former glory one day.

Last night was all about young Dave though, the man who was there when the local Gaelic club was formed 66 years ago (the team going on to win the 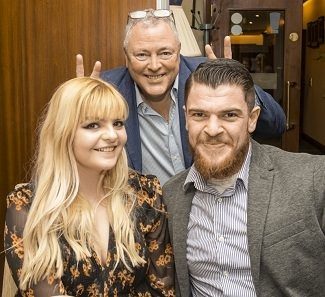 double in 1956), and who was part of the golf team that represented Ireland at the European championships too. Back in 26 B.C. We think.

These were just two of the highlights of the fantastic Mr Fox’s story discussed last night, organiser Derek Mulrooney having set up a This Is Your Life tribute to the man, with RTE’s Sean O’Rourke stepping into Eamon Andrews’ size 12 shoes for the big occasion. 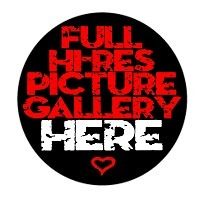 A sell-out well in advance, and with over 100 hopeful people on the cancellation list, well, it was enough to make Dave’s face turn red last night. On a regular basis.

And with all the family members and friends who flew in for the occasion have returned home, the young man’s head hasn’t stopped spinning yet.

Thanks to Eugene Murray for the This Is Your Life video, and a big, big thanks to John McGowan for capturing what was clearly one seriously magical night…

You can check out – and download for free – over 150 John McGowan shots from the night right here. 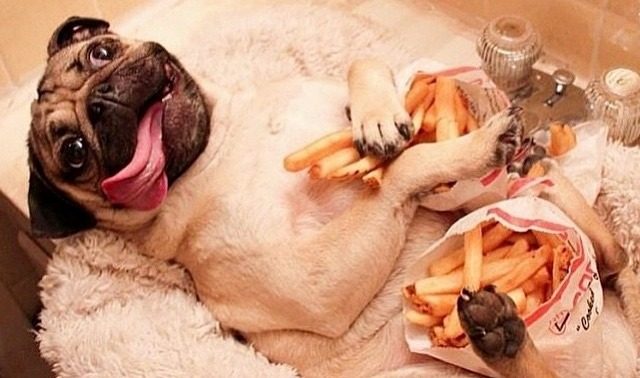 Does That Come With Chips…? 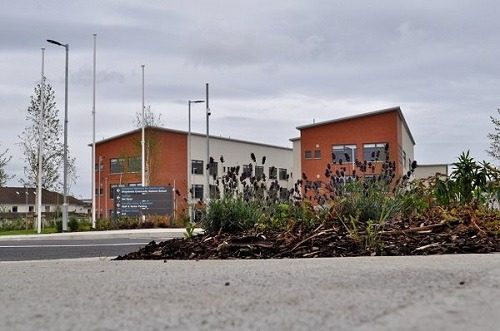 Western Hits Back At School Delay 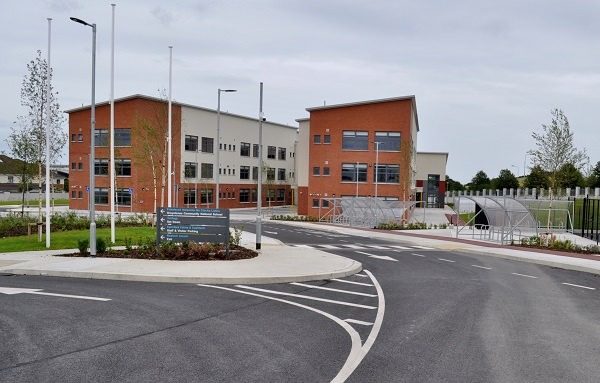