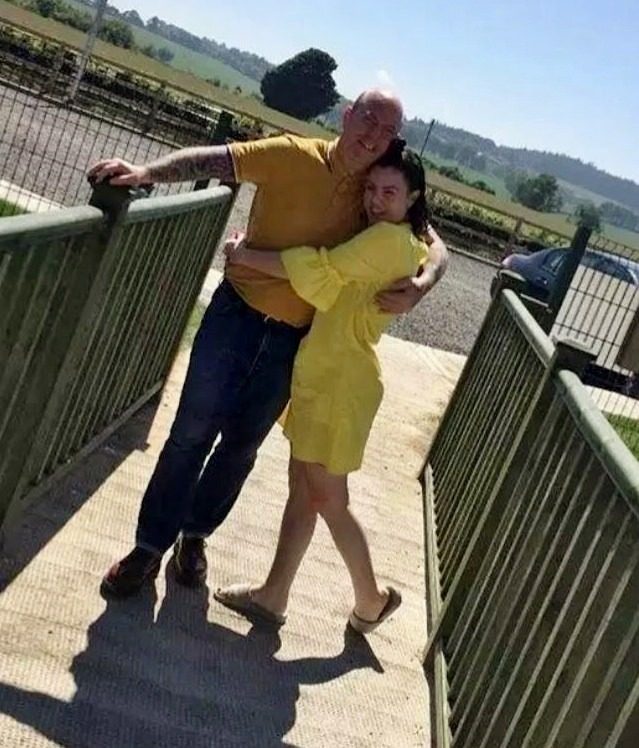 With his daughter Jade having passed on 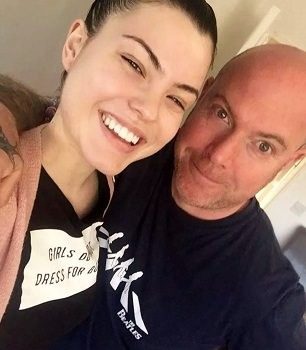 October 24th, her father – and her hero – Anthony has now also lost his battle with cancer.

Having been given a terminal diagnosis in September, Anto 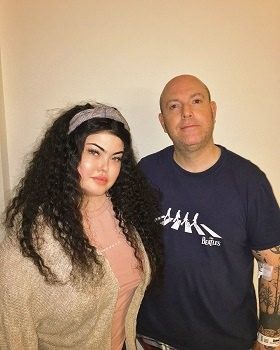 McCann knew he wasn’t long for this world.

But he lived long enough to say goodbye to his beloved and brave daughter.

Our thoughts and prayers go out to his wife, Kim, and Anto’s son, Eoin, as well as his mother, Joan, brothers, relative and his many friends, not only in Greystones and Monkstown Farm,

but far and wide.

Reposing at Patrick O’Donovan & Son Funeral Home, Sallynoggin on Tuesday at 10am, with removal to the Victorian Chapel at Mount Jerome Crematorium, Harold’s Cross, arriving for 2pm service followed by cremation. No flowers please. Donations, if desired, to the Blackrock Hospice, with collection boxes at the funeral home and crematorium.