It's a wonderful village... 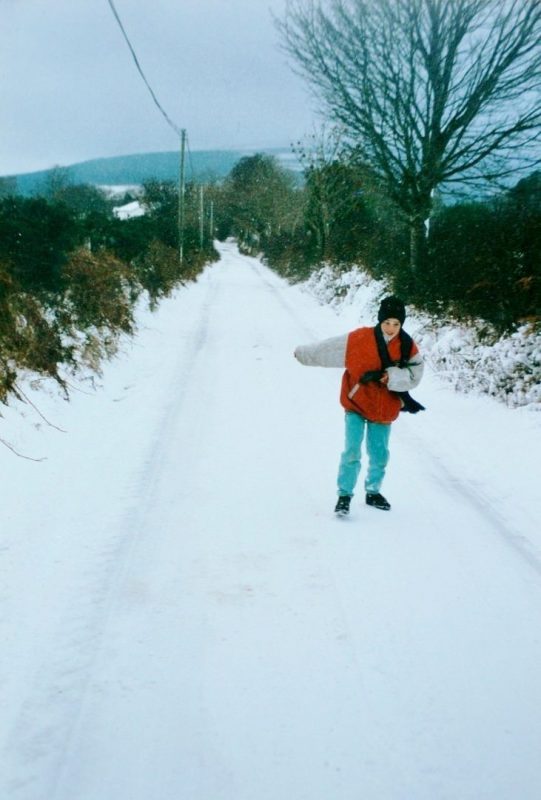 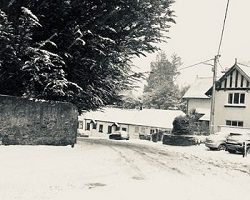 great, I mean purely from a ‘school’s out’ point of view.

Yep, growing up on Blackberry Lane, as kids, we prayed 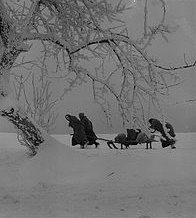 every single school day for snow. This being Ireland, we knew the weather could change at any minute. And snow was always a possibility.

All it would take sometimes was just the presence of ice, and – Bingo! Bosco! – we were home for the day. 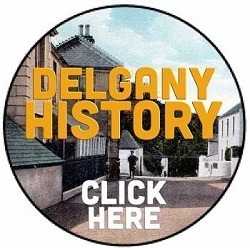 Given that Blackberry Lane is more of a cliff than a hill, well, it was just too likely that one of the beautiful Byrne children might scrape their perfectly-chiselled fizzogs as they tried to scale their way down to that coughing and spluttering old double-decker. 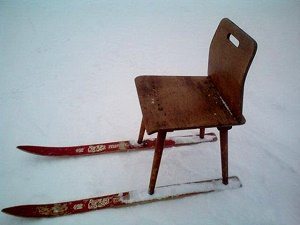 School would just have to wait for another day.

Besides, as this fine video below shows, there was fun to be had down in the village.

Once we were sure that the dreaded double-decker ride to Greystones was no longer a possibility, of course.

And how crazy was it in Greystones? Air Corps helicopters dropping milk churns to Pat Flynn’s shop – that’s how crazy.