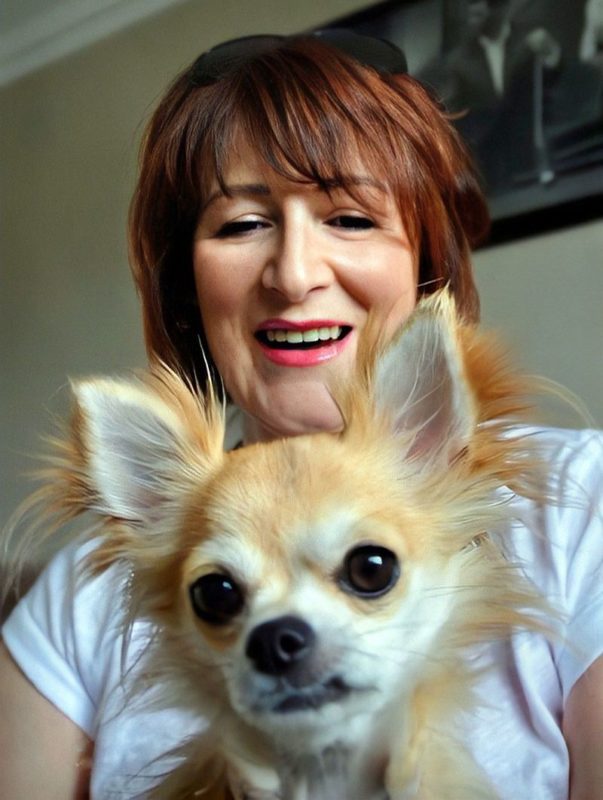 t may not look like it in the pic above, but, when GG called to Anne Randolph’s Bray home this weekend, her beloved companion and protector, Joni, 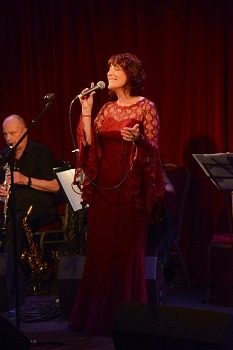 was actually glad to see us.

That sneer you’re looking at is far more Elvis than Attila, and Joni was soon hyper with excitement once her tummy was being tickled.

It’s a trick that also works on tigers, dragons and mother-in-laws. 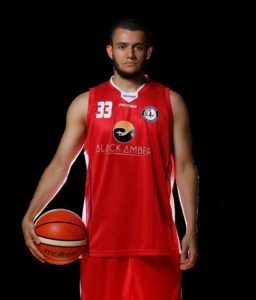 Besides, the Randolph home is no place for snapping or fighting, my friend, being very much a happy home. Then again, how could it not be? The kids, Darren and Neil, are doing rather well in their chosen fields, the latter following the hoop dreams of noted basketball coach dad, Ed, all the way into the Templeogue Basketball Club’s Super League team (think Avengers, only with bigger balls), and the former 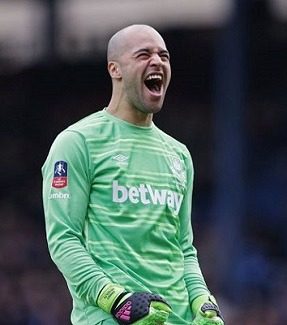 currently keeping the goals at bay for Middlesborough and the Republic of Ireland national team.

And to think it all started in the little County Clare market town of Ennistymon, when Mayo bank girl Anne twisted her ankle playing badminton and Florida basketball coach Ed came to her rescue. 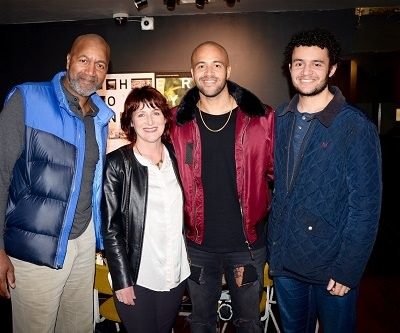 A transfer to Dublin for both led to Anne and Ed setting up home together in Bray – Greystones, of course, proving just a little bit too expensive.

Today, with all the Randolph men still getting a major kick out of the sporting life, the woman of the house has gone back to her first love, music. Having first been nurtured during her school years in Kiltimagh by the rockin’ Sisters of St Louis, when Anne met Ed, she was continuing that passion as part of Ennistymon Choral Society.

Such fine-set-of-pipes dreams were put on hold as the Randolph kids arrived, and it’s only now, as they’re making their mark on the world, that Anne has stepped up to the mic once again. Having learnt from her sons, the lady has put one hell of a team around her too.

On clarinet – and inspiration – it’s Keith Donald of Moving Hearts fame, on bass,  local favourite Garvan Gallagher, on piano and accordion, and the bould Vera

Craughwell on accordion and Charlie Mooney guitar, with, if the last show is anything to go by, Bray’s very own Robbie Overson might be joining the party too.

Returning to The Whale on Saturday, September 17th – having made her debut here in May 2019 – we talked to Anne about taking the long, scenic route to that solo spotlight…

You can catch An Evening With Anne Randolph on Saturday, September 17th at The Whale right about here. This interview first appeared on March 24th, 2019.