The King Meets The Queen Of Coffee 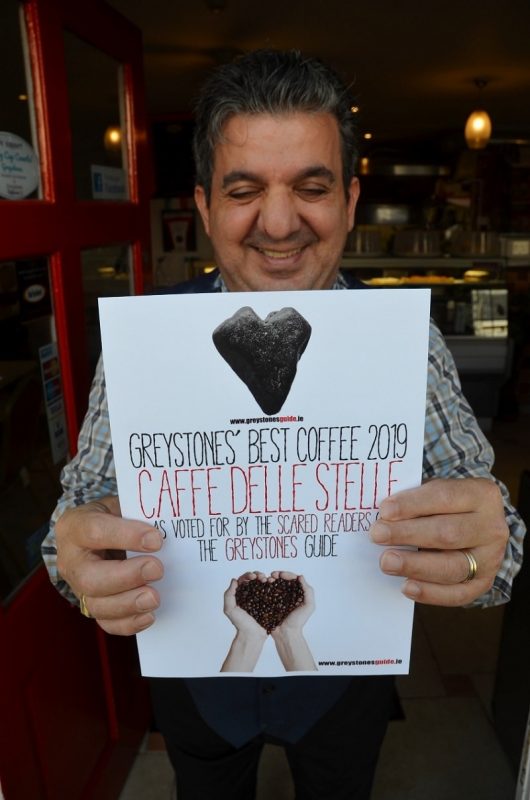 Well, you can see just how upset Tommaso 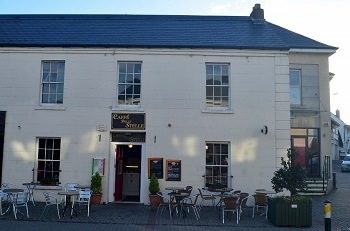 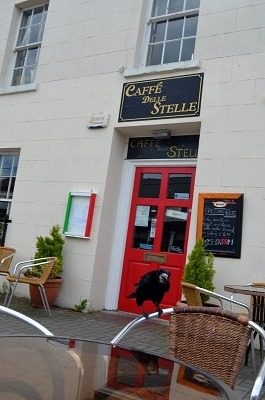 Truth be told, it was a simple case of no contest, given that only a handful of other java joints around here ended up with 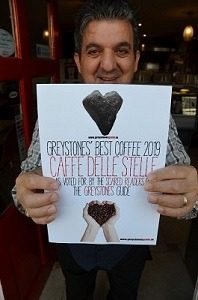 And those handful of coffee shops only got a handful of votes too, pretty much everyone in the town having realised at this stage that Greystones’ Best Coffee pretty much belongs to Tommaso and his Caffé Delle Stelle. 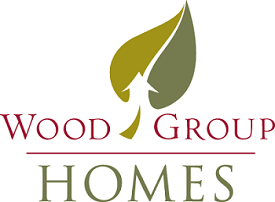 So, in many ways, the Greystones’ Best Coffee crown is pretty much stuck on Tommaso’s considerably large and mildly square head.

To make today’s crowning that little bit more special, we got the one and only future King to present the town’s official Queen Of Coffee with his sacred scroll, fresh off the printers just down the road.

Big love to Wood Group Homes for sponsoring, and congrats to young Tommaso! You can now put away that stiletto blade for another year…

Did you know that Caffé Delle Stelle changed its name back in 2015…?