The Year Of The Horse 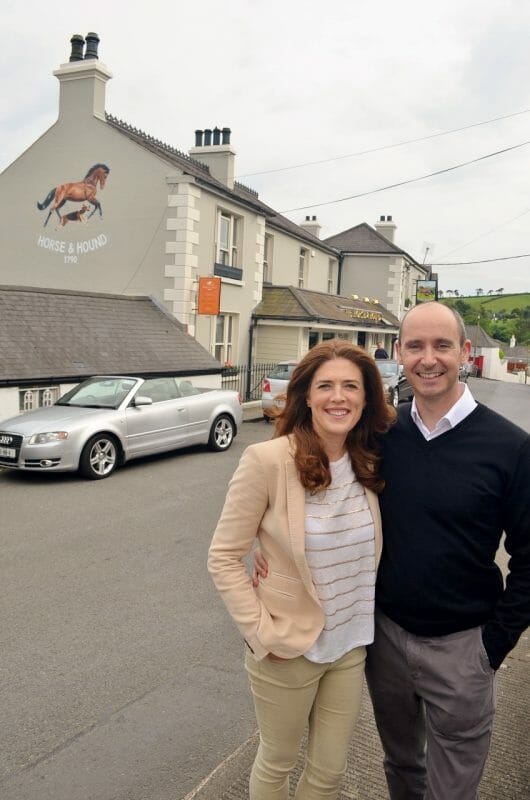 Given the fact that it’s the oldest – and, perhaps, the most loved – pub around 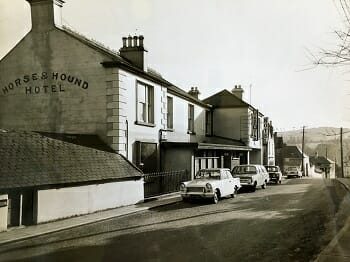 here, when the Horse & Hound went up for sale 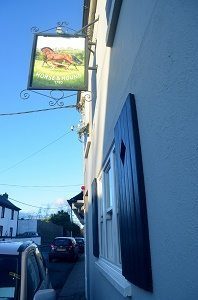 in March of this year, the biggest concern was who might just end up in the saddle.

After all, we’re talking about a pub that began life way, way back in 1790 – which may explain why it feels as though the Horse has 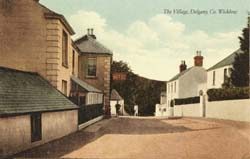 If only Adam & Eve had been able to kick back here after a hard day at the garden, hey, the world wouldn’t be struggling through all this forbidden fruit nonsense today. 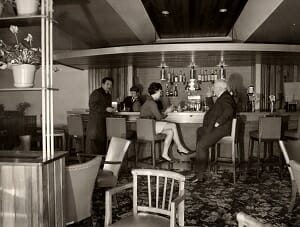 In the end, mercifully, it was Delgany couple Mark and Mary who have ended up taking the reigns of the Horse & Hound. And you can almost hear the sigh of relief across the land.

Two dyed-in-the-wool locals, Mark and Mary know a thing or two about the fine art of Irish wining and dining. For many years, Mary’s family, the Crottys, ran the 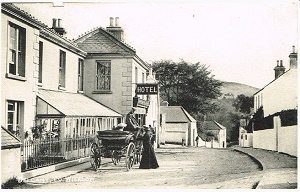 then-glorious La Touche Hotel, whilst Mark’s maternal grandparents just happened to run a certain Delgany pub back in the 1960s. 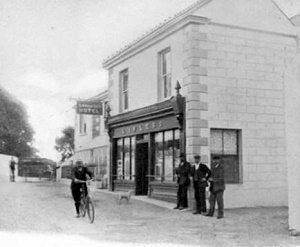 and Ida Cullen took over the Horse & Hound, and they would no doubt be both excited and very delighted to think their youngest grandchild was now following on the family tradition.

there’s little more to be done other than adding a cherry or two to this already yummy cake.

Officially stepping behind the bar on Tuesday morning – once they’ve tidied up after Shane & Caroline’s farewell drinks on Monday night – we managed to catch up with Mark and Mary earlier today to find out their plans for keeping the high-flying Horse & Hound in a, eh, stable condition…

You can find out just what Mark and Mary are letting themselves in for with our history of the Horse right here.