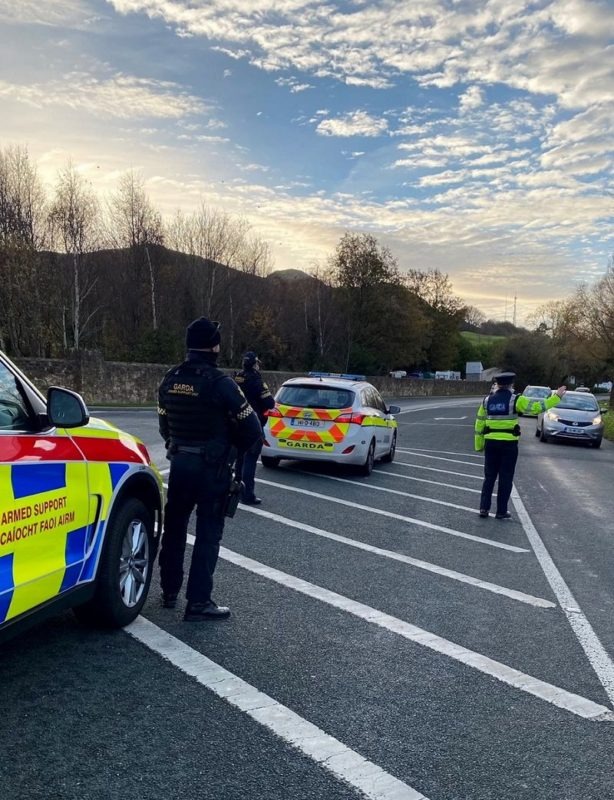 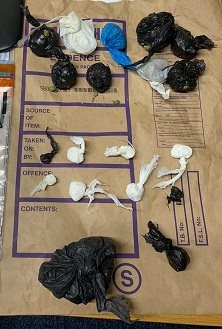 Over the past seven months Gardaí in County Wicklow have as part of the national drugs strategy and Operation Tara targeted street level dealing throughout the country.

The focus of this operation was to identify, disrupt, dismantle and prosecute drug trafficking networks operating at local level throughout Bray, Greystones, Wicklow and Arklow. 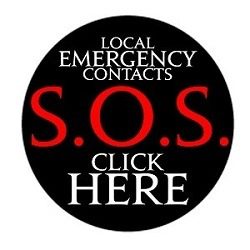 This enforced activity identified thirty individuals and groups engaged in the Sale & Supply of Drugs which resulted in a four-day operation which commenced on Tuesday 30th November to Friday 3rd December.

During the course of the operation which involved members from Wicklow, Wexford, Armed Support Unit and Garda Dog Unit a total of twenty five (25) properties were searched which resulted in the recovery of drugs, firearms and cash. 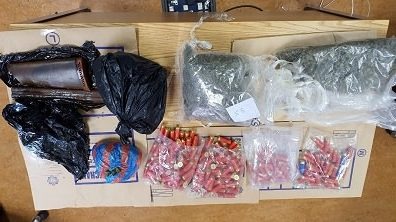 The following detections/prosecutions have commenced: 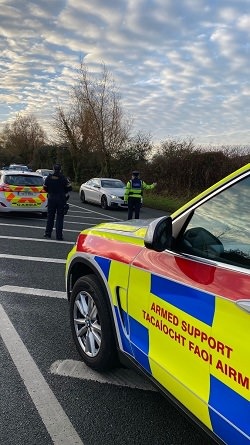 Eight suspects have been released on bail to appear before Bray District Court at 10.30am on the 20.12.21.
· Two persons charged have been remanded in custody and will also appear at Bray District Court on the 20.12.2021.
· Two additional detections for Section 15 MDA offences were detected on the 1.12.21 during the course of this operation and are currently under investigation by Gardaí in Wicklow.

· Twelve Juveniles have been referred to the Director, Garda Youth Diversion Programme in respect of a total of thirty-nine (39) offences under the Misuse of Drugs Acts, the vast majority of which relate to sale and supply offences.

All You Need Is Pet HQ