National Museum confirms it's most like early Bronze Age 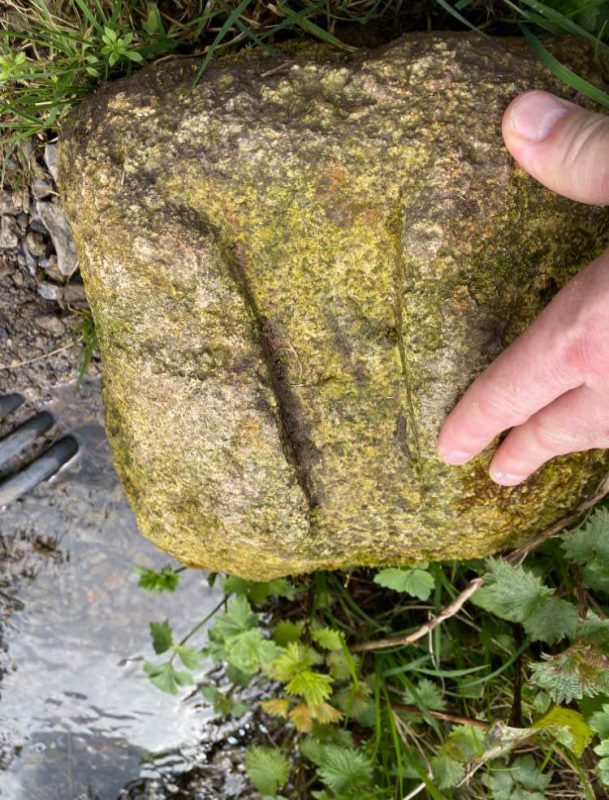 oung Maurice Dodd has a habit of unearthing historical curiosities around this town. 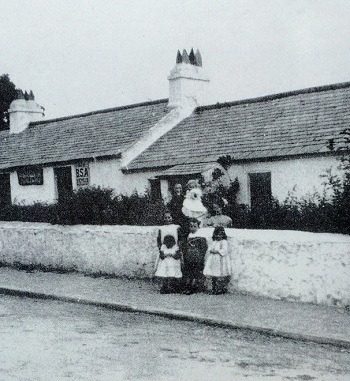 Back in July 2016, it was a teenager’s note buried for 94 years in the wall of a Trafalgar Road cottage.

Earlier this year, it was a saucer from the early Beggs & Co bone china range celebrating the town. 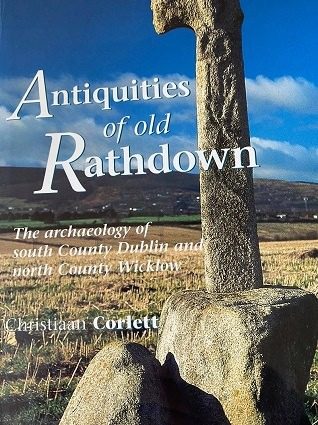 And in May, Indiana Dodd has uncovered something even older. Much, much, much older.

We’re talking 500BC. Or maybe even 2200BC. Which is nearly as old as Sweeney’s Chipper. 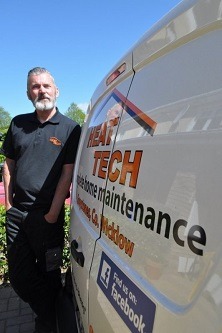 “I was out for a walk in March when I noticed a stone lying in a ditch that had some peculiar markings on it,” explains Maurice. “And so, I immediately got in touch with Wicklow’s finest archaeologist, Christian Corlett, who’s written some wonderful books on local history…”

It wasn’t long before Christiaan recognised that this stone was something special too and he promptly had museum staff lift the stone for examination. And safety. 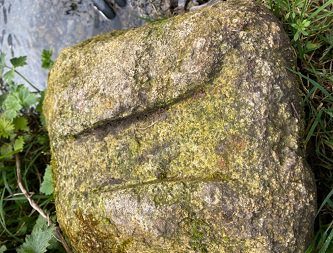 “The next thing I know is, they got in touch to say that this was a stone mould for copper or bronze casting,” continues Maurice. “And that moulds such as this dated back from between 500BC and 2200BC.”

Come November, and the National Museum have confirmed that Maurice’s find is most likely early Bronze Age. And they were so happy with the axe mould that they’ve given young Dodd a finder’s fee for registered exhibit NMI 2021:79.

“I really wasn’t expecting that,” says the lad, “so, I’ve donated the money to a Kilcoole-based homeless charity and Dublin Hedgehog Rescue.

“In the meantime, just keeping watching the dirt, people. You never know what you might find around here…”

Brilliant find! It sure does pay to keep your eyes open. Another Archaeologist friend stumbled upon a worked mace head on Dalkey beach while out for a stroll.