To The Waters And The Mild 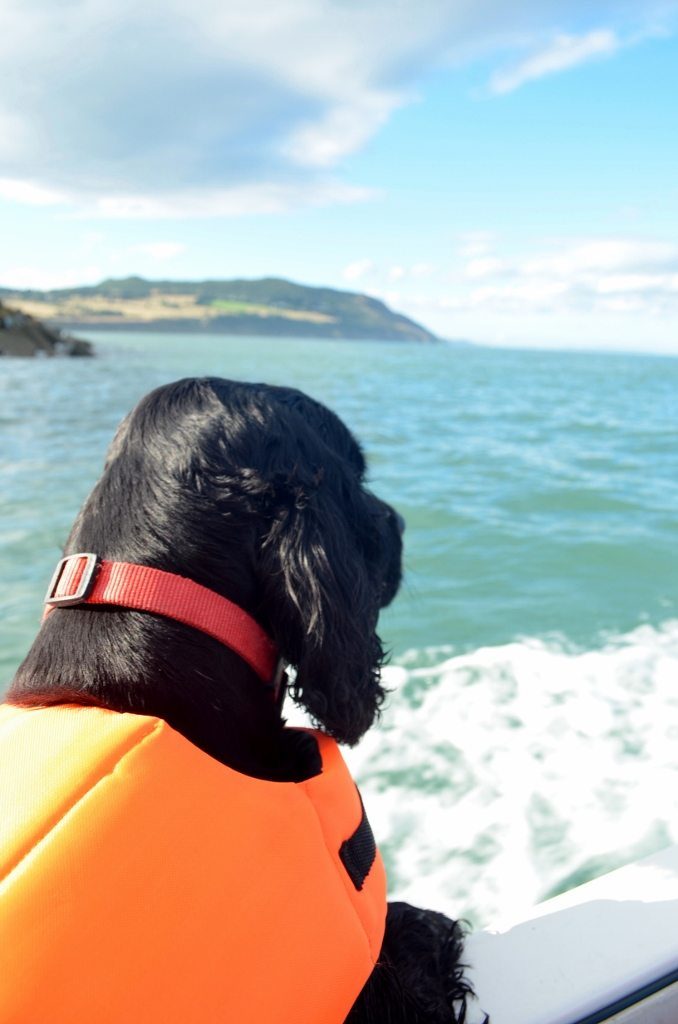 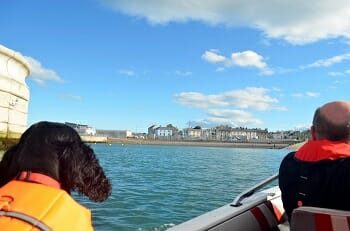 that’s what all the fuss is about…

Despite the fact that GG has lived around here since that day the nurse declared “It’s a GENIUS!”, 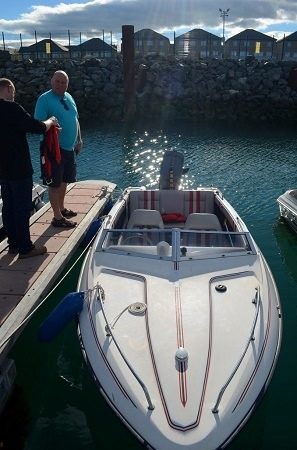 bizarrely, we’ve never actually been out on a boat in this town.

Plainly, we were hanging out with the wrong crowd. Because messing about in a boat off the coast of Greystones is a kick. And a half.

It was the bould and the beautiful Adrian Hopkins who insisted that we finally get our Greystones sea legs, and with trusty Max in tow – sporting the canine life jacket given to us by some generous RNLI can-shakers recently – we headed down to the harbour and 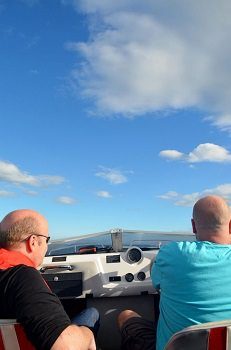 Well, we thought it was a VIP boat ride. And then we saw Stephen Hackett. He was coming along too.

Still, both Max and GG put on a brave face, and pretended that we weren’t disappointed to see that we had to share our magical moment, as we both popped our Irish Sea cherry. And, be the holy, once we had gotten beyond those eejit kids still diving off

the marina pier (are their eejit parents merely playing ER Lotto with their offspring?), the sheer majestic rush of heading out into the open seas, and along the coast of Greystones, was incredible.

Being so familiar with the stretch of land from the North Beach past the harbour, The Cove, and beyond The Men’s to the South Beach, seeing it from the sea was the next

I reckon GG might be hooked. And we reckon Max might be too. When we hit that pier again, we’re pretty sure Max winked.

Below is a short video of our return from the South Beach and back into the harbour, and below, a chance to see Greystones from a slightly different angle… 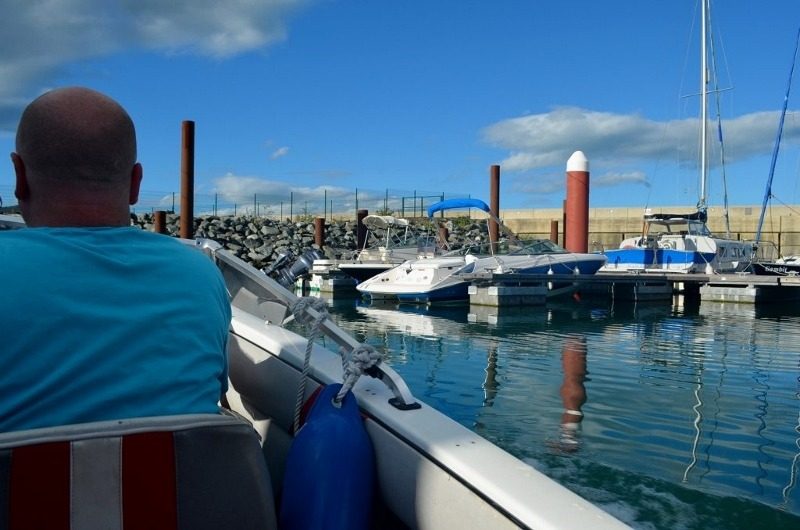 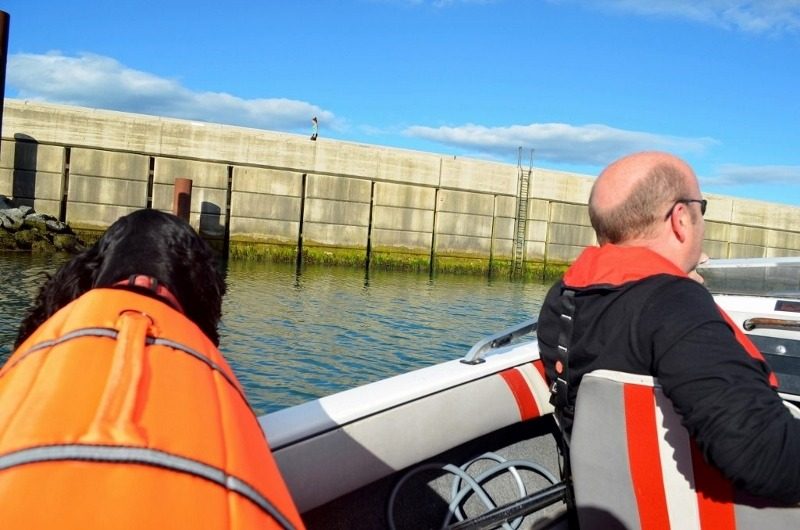 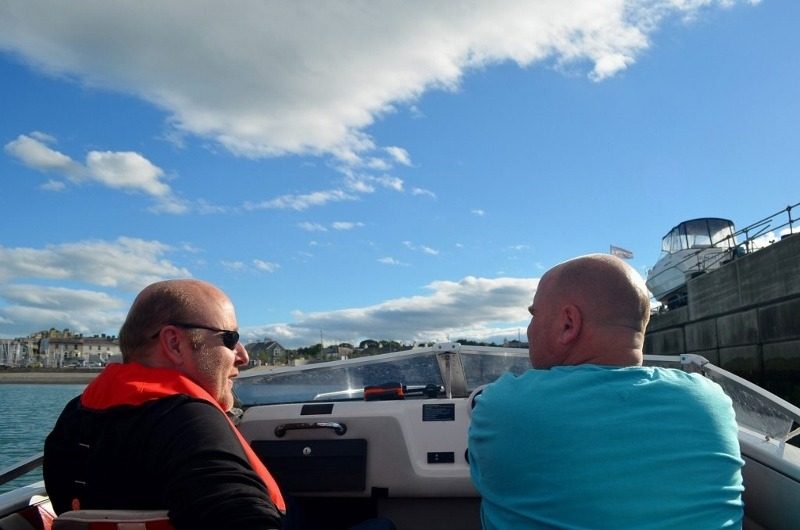 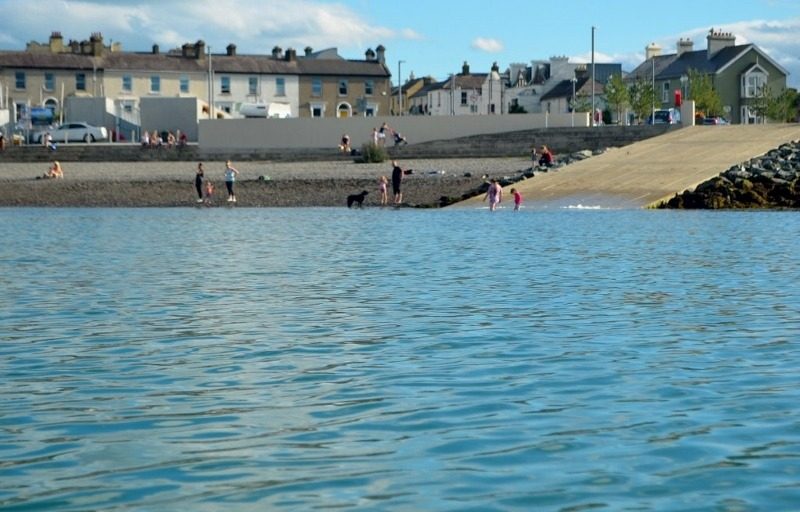 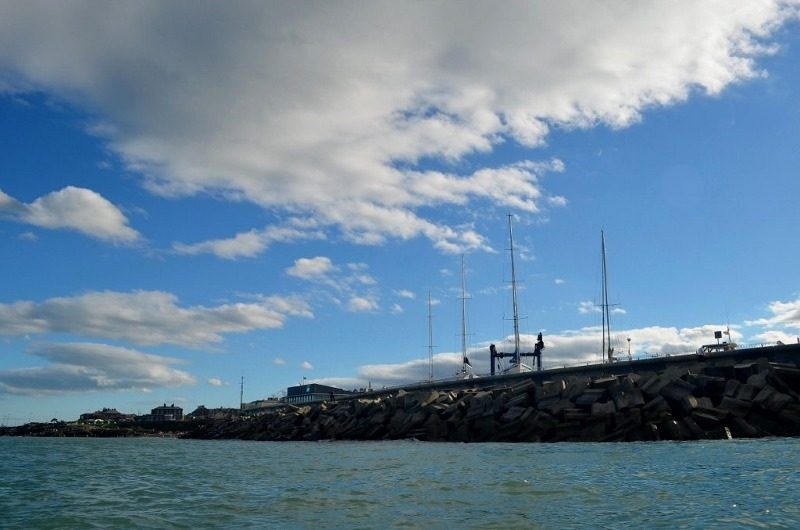 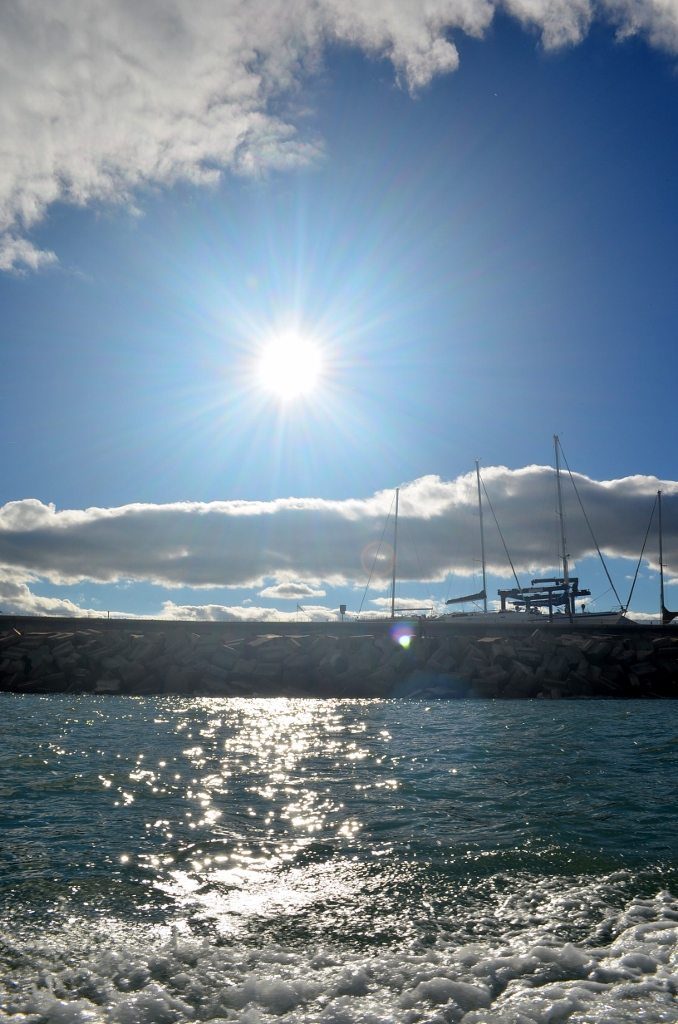 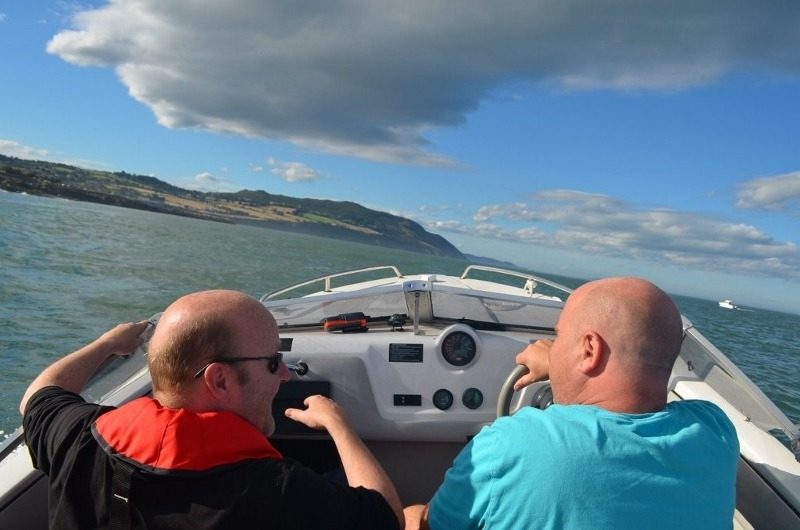 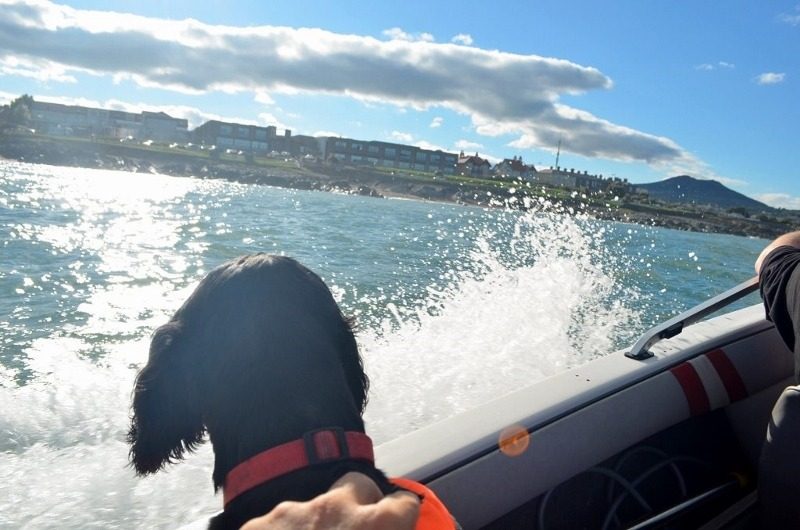 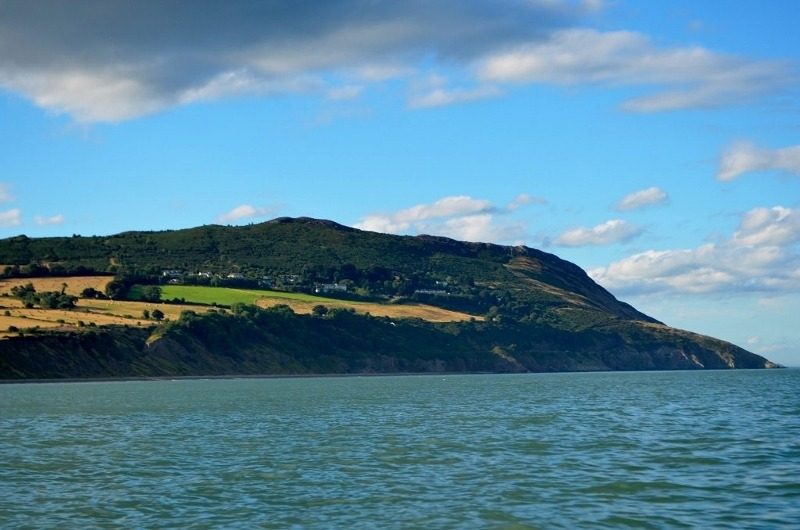 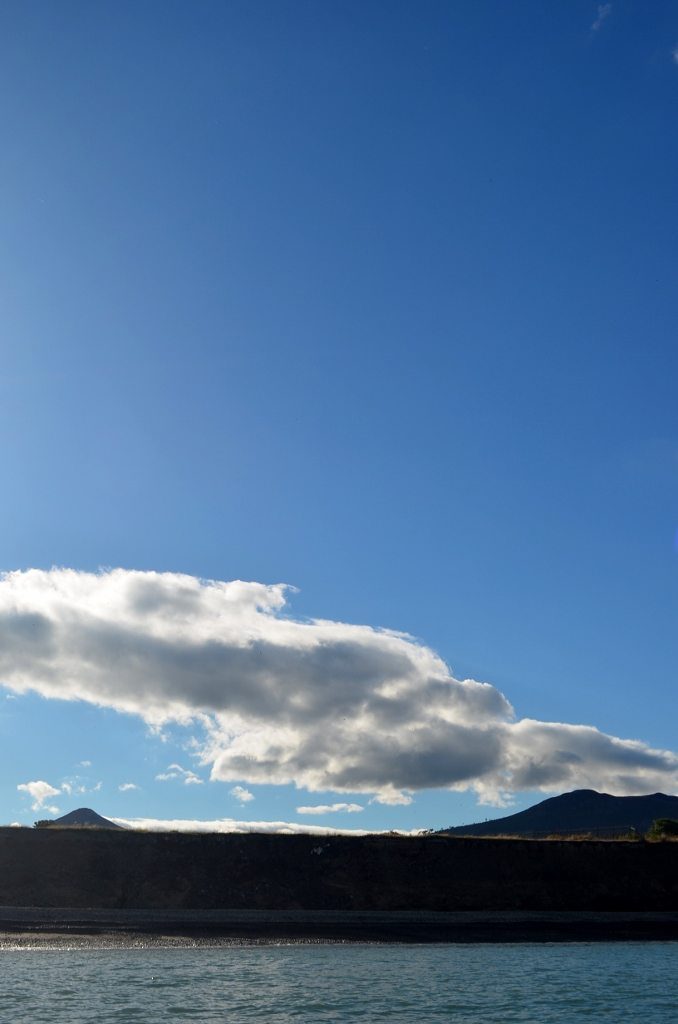 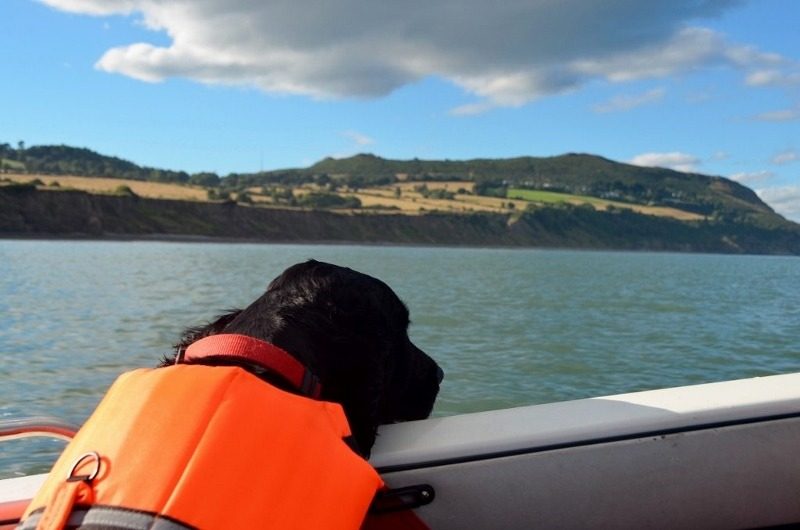 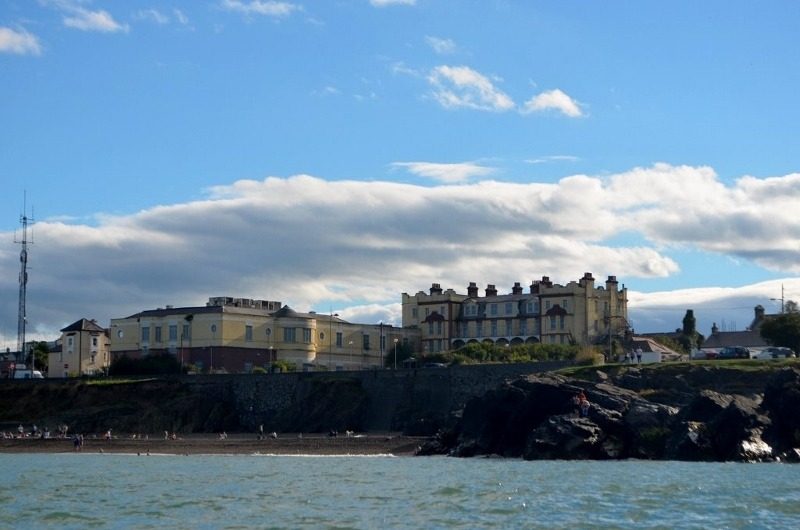 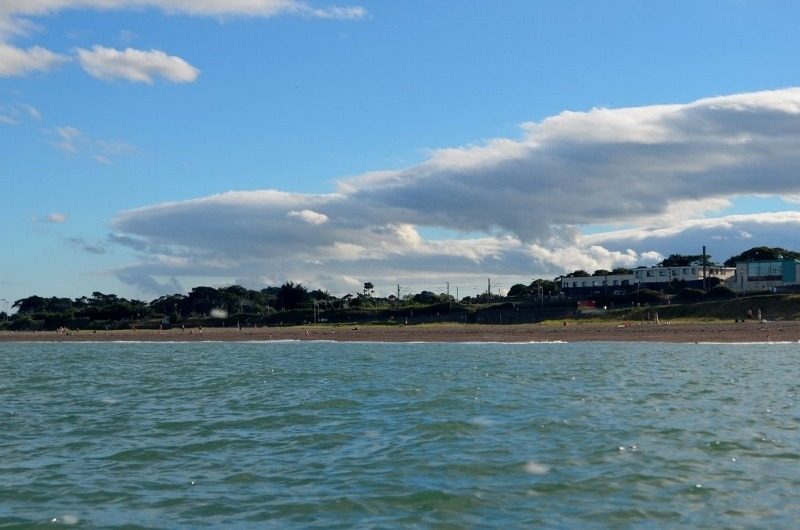 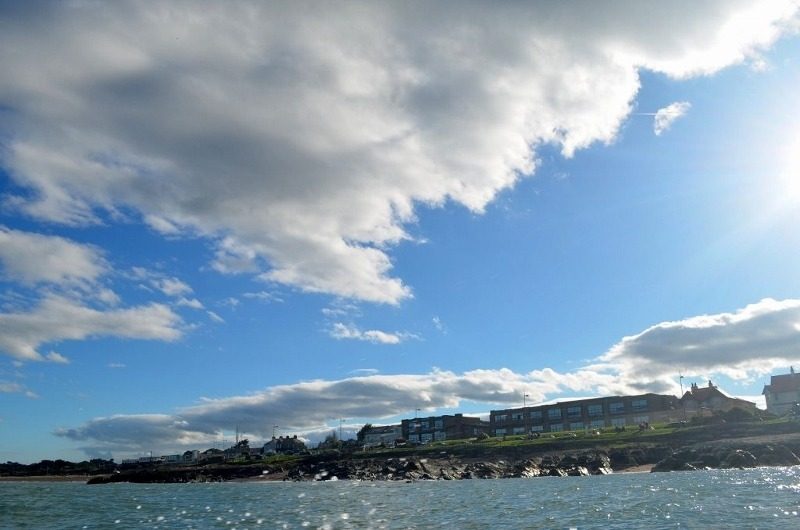 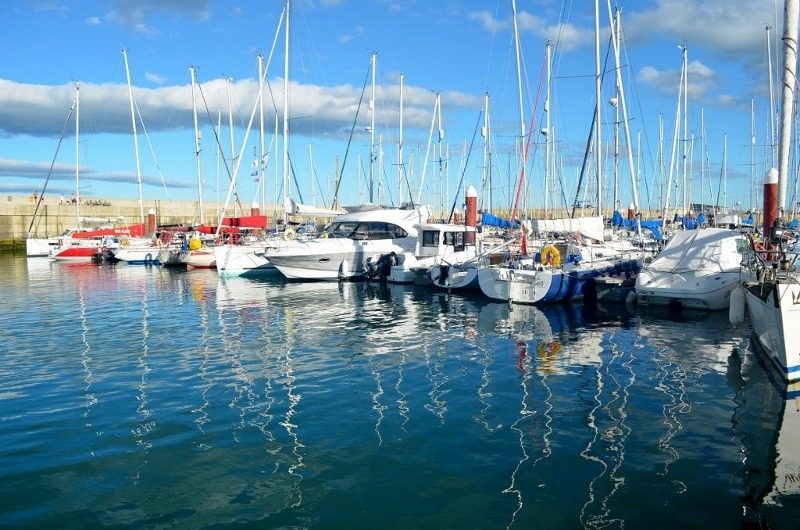 October 2018, and Max and GG headed out on Unsinkable III. Boom!

Greystones Has Got The Luke