Tracks Of My Years: Donna Dunne 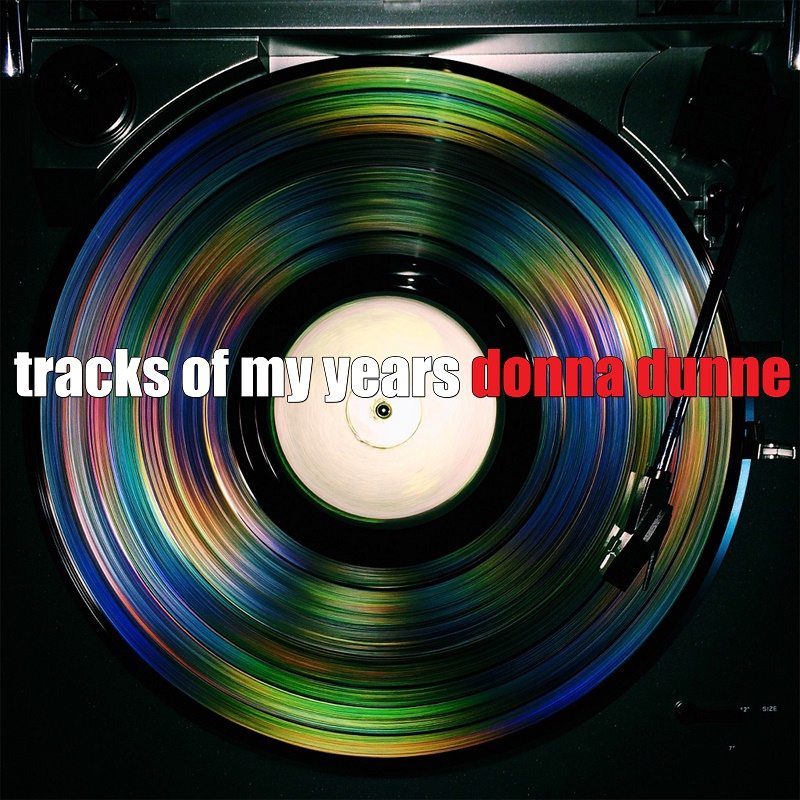 Described as ‘an original, retro-revamped Americana-styled’ artist, Dubliner Donna Dunne broke through in 2012 with the hit single Woman In Black. 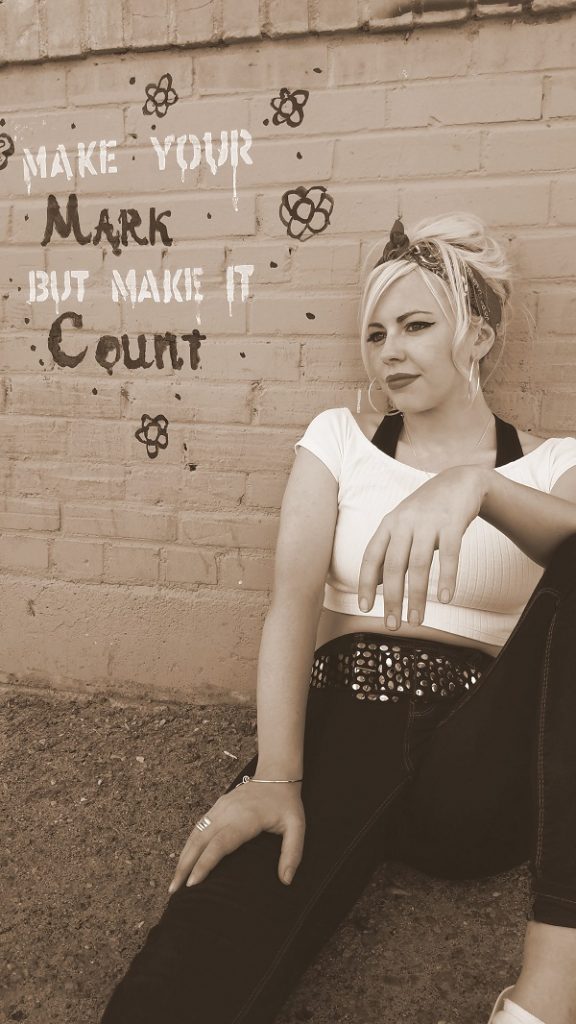 It was a rockabilly rush that inevitably saw the young singer/songwriter being touted as the new Imelda May. Flattered, Dunne nonetheless was keen to prove that there were more colours to her music than rockabilly, and has travelled far and wide, working with musicians in London and Las Vegas, to help her expand the Donna Dunne sound.

The first fruits of her most recent travels to Vegas came in the form of her latest single, Butterfly Baby, released earlier this month, and this super-hot mama is celebrating her latest leap forward with a series of gigs around the country. Including, luckily enough, Bray’s Harbour Bar on July 29th.

In the meantime, we asked Donna to let us know all about the songs that can make her break down and cry. Oh, and how she got suckered into this ridiculous line of work…

Having been on Dublin’s music scene since 2010, I do feel it was my trip to Memphis in 2012 where I said to myself I will never give up on my dream of being a professional recording artist. I was staying at The Heartbreak Hotel and, as you can imagine, it was a hotel dedicated to infatuated Elvis fans such as myself.
Before heading out to catch some of the town’s magical music on Beale Street, I sat on my bed and watched Elvis’s last performance. The overwhelming emotion came over me as I started thinking; I am finally at the home of where the King lived, but the thoughts of never been able to see him perform made my eyes flood with tears.

Elvis Presley Unchained Melody
My heart races every time I watch this for some reason. I can’t explain the feeling I get when I listen to some of these last live performances of Elvis.

Etta James All I Could Do Was Cry
I absolutely love performing this live because, when I sing it, I mean it. I escape into a world of when that girl took the man I loved and I all I could do was cry. I sing it like it just happened to me. For those three minutes, I am in pain, and I try to give the audience that emotion that Etta James gave.

Johnny Cash Man In Black
Man In Black is one of my all-time favourite Johnny Cash songs. Lyrics are very important to me, and Cash writes from the heart. So, I suppose that’s what gets to me when I listen to him, especially this song for some reason.

Amy Winehouse Rehab
Amy is my all time favourite when it comes to female singers and writers. Rehab doesn’t make me cry, but when you listen to such a talent, knowing what we know now makes songs like this one a lot more tragic.

Patti Page Tennessee Waltz
My grand uncle, Ben, told me about this song. At 86, he’s still dancing at his local pub, The Forge, in Co.Longford. Ben is very particular about his music, and doesn’t like me singing “that rock n roll stuff” – so, he asked me to learn this song. Not long after I did learn it, my other grand uncle, Joe, died. I loved Joe dearly, so, I sang this song at his funeral.
Everytime I sing or listen to it, I think of Joe and it always makes me emotional. It’s what the song represents to me rather than the song itself.

Elvis If I Could Dream
Last but not least, it’s back to Elvis!! His comeback in 1968, and this song, If I can Dream, written by Walter Earl Brown. Presley performs this song with such intensity. When Elvis first heard it he proclaimed, “I’m never going to sing another song I don’t believe in. I’m never going to make another picture I don’t believe in.” I read this about a year ago, and I said the same to myself. Songs to me are nothing without meaning, and this song has a richness and strength to it like no other.

You can check out Donna Dunne on Facebook here, and on her groovy website here. In the meantime, get your ass along to The Harbour Bar on July 29th. Or else.

Home Is Where The Retail Unit & Office Spaces Are