There are places I remember... 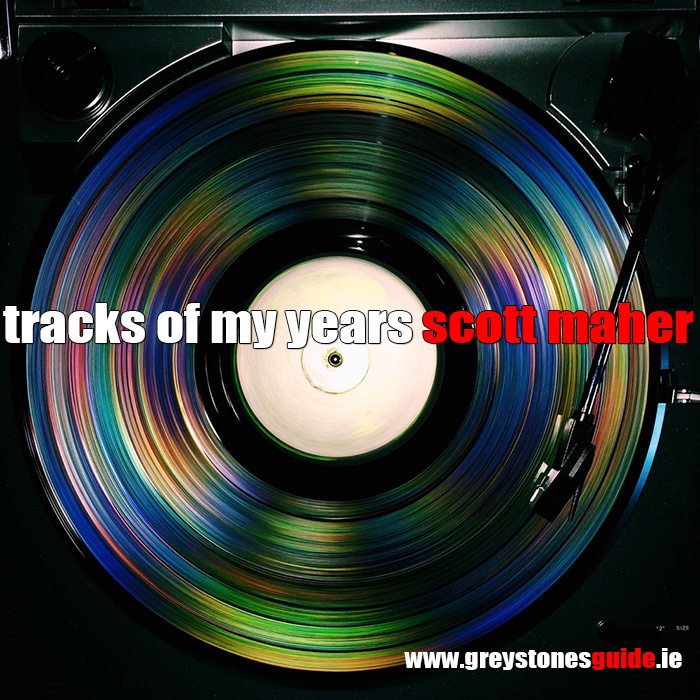 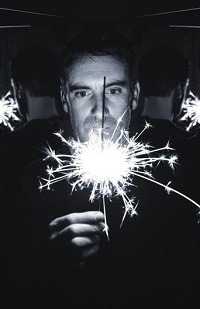 can be found ripping it up with fellow day trippers celebrating the classic pop song, or, more importantly, creating a few of his own.

Firstly with his band, Beach, who scored two Top 30 hits before calling it a day, or with his own solo outings. Oh, and Scott’s also happy to help others find their own grooves, co-writing albums with the likes of Bridin Brennan (sister of Enya) and budding pop princess Jani. 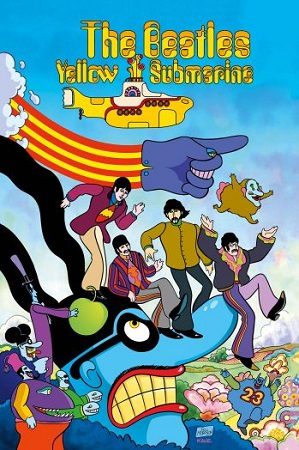 No less a legend than Judy Collins was moved enough by Scott’s debut album, Cartoon Moon, to say of Scott, “I feel something special, unique and very different about you. This is beautiful music. Amazing arrangements, and you sing like an angel”.

So, you know, the fecker knows what he’s doing. So, where did all this beautiful music come from, and what are the songs that led him here? Over to you, Scott…

When I was 4, I sang the lead in the school play to Yellow Submarine – I still have a cassette of me singing it at home with my family. 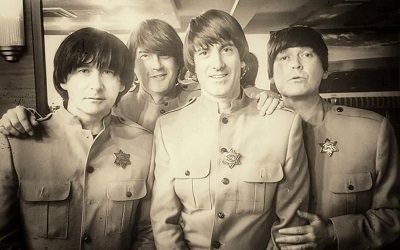 I had always loved putting my fingers on the piano keys and wandering into ‘that world’ where you could drift off and imagine all sorts of scenarios depending on the chords you landed on. The bang of all the notes together when you shut the lid.

I went to around 2 piano lessons when I was 10 and my Mum took me to see Richard Clayderman playing.

She was always encouraging me to play or be around music but I wasn’t mad on the teacher so I stopped the lessons – but my neighbour Mary let me come in and just tinkle around on the notes.

Even now, I always frown when I play the low notes…

Paul McCartney & Michael Jackson Say Say Say (1983)
I remember hearing Say Say Say by Paul McCartney in a record shop in Phibsboro – I was staying with my cousins and we went into the record shop and the owner said we could keep the album if we could name which band McCartney was in. I can’t remember who got it right but I got the album and I made my younger brothers and sisters be my band while I mimed along to Paul in the front room… Great!!

Santo & Johnny Sleepwalk (1959)
I didn’t know I wanted to be a musician until I was 14. Up to then, it was all just other people playing music and I was hovering around it, but when I saw the opening shots of the movie La Bamba (the story of Ritchie Valens), I was completely hooked. There is a song called Sleepwalk by Santo and Johnny that I only ever rarely listen to ‘cos I don’t wanna overplay it, but it’s just the best piece of music ever written… I think!!!

Crowded House Don’t Dream It’s Over (1986)
I always loved writing bits and pieces of music and I always planned on releasing an album. To date I’ve probably released about 10 albums between all the band I have played in or been. To really soak in different styles of writing I was always a fan of bands like Jellyfish and Crowded House…

Jeff Buckley Last Goodbye (1994)
…and, of course, Jeff Buckley made me embrace my falsetto and celebrate it.

Curtis Mayfield Move On Up (1970)
More recently I love the sound of Move On Up by Curtis Mayfield – which is very hard to stand still to! I’m releasing my 3rd album this month, so who knows what I’ll be listening to. I hope between all those amazing influences there’s a little bit of me in there somewhere.

Scott Maher’s new single, In The Madness, is out August 24th, whilst you can catch the man himself at The Harbour Bar on August 30th. You can check out Scott’s Facebook page here.