He is continuing to seek answers after recent disclosures, and hold Irish Rail accountable. The day of the Bray Air 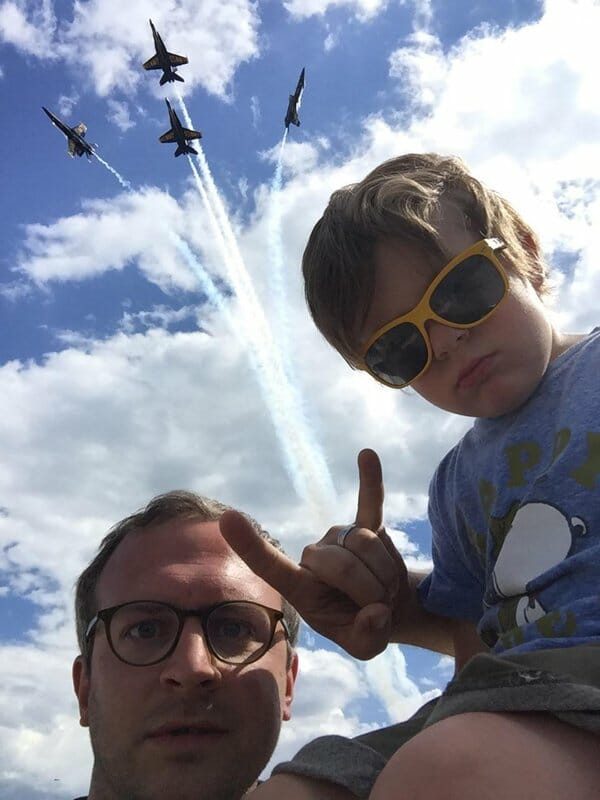 Display was a hot sunny day, which was critical to the chaos that unfolded. Since then Cllr Stokes has been engaging with the Irish Rail Freedom of Information Team.

It is now confirmed that there was no security provided at Greystones Railway Station. He has also asked to meet with Irish Rail Senior Management to discuss the matter in full. On the day of the Bray Air Display Cllr Stephen Stokes called in to Bray Railway Station to discuss the issue. Cllr Stokes noted: “I had a frank discussion with the Bray Management. However it is evident that the Bray Team were put in a difficult position by Irish Rail Senior Management. By the time the passengers got to Bray it was too late.” Cllr Stephen Stokes then corresponded with the Customer Care Team in July 2022.

He added: “There was some initial engagement. However when I re-requested the incident report, the shutters came down. I was directed to the Irish Rail Freedom of Information Team. Requests to meet with the Irish Rail Senior Management have so far gone unheeded.”

After several weeks, Cllr Stokes was provided with a partial 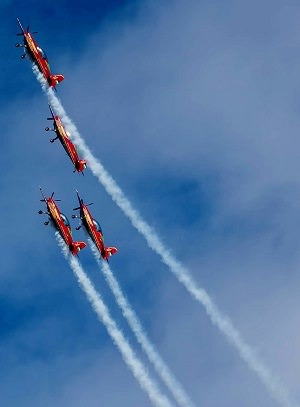 grant of his freedom of information request. He stated: “Some of the files disclosed by Irish Rail were heavily redacted, with multiple lines blacked out. It’s like something out of a Hollywood Movie. However Irish Rail have now confessed that there was no security provided at Greystones Railway Station.

“It’s really quite shocking. I appealed the decision to only part grant the disclosure to Irish Rail, but it was essentially upheld by their internal review.” Cllr Stephen Stokes is critical of the lack of provision for Greystones. He added: “On the day we had the Bray Air Display, and the All Ireland Senior Football Final. The packed crowds at Greystones Railway Station could also have turned into a dangerous situation. I have not seen anything like it. What beggars belief is that Irish Rail must have been coining it in with all the extra fares that day. “Surely basic security arrangements should have been granted to Greystones Railway Station. People travelled far and wide to use the most southern Dart station, let alone all the local passengers. It’s common sense that people going to the Bray Air Display would park in Greystones, and commute the short hop into Bray. 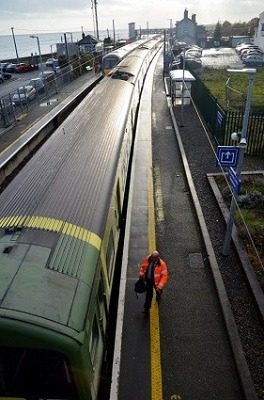 I have now written to Irish Rail to find out in writing, what the security arrangement were at all Dart stations.”

On July 24th, the day of the Bray Air Display, Irish Rail had put on an extra 9 Dart trains. Cllr Stokes added: “It was obvious to everyone in advance that the Bray Air Display would be hugely popular. It’s not rocket science that with the removal of Covid restrictions people would want a nice summer day out. However nobody in Irish Rail said stop to the escalating passenger numbers from Dublin, that snowballed all the way to Bray.”

Cllr Stephen Stokes also noted that there were reported issues with Dublin Bus and Go Ahead services on the day. He added: “Considering it was a Sunday service in operation, the lack of other alternatives from other providers did not help the situation. However it should be noted that Finnegan buses came in for praise on social media, for putting on excellent shuttle services, and made a positive impact. I would like to commend Eugene Finnegan and team.”

Cllr Stephen Stokes is also unconvinced by the Irish Rail timeline of events. Cllr Stokes noted: “Irish Rail Senior Management were quick to shift blame to passengers. Yet their timeline is all over the place about when the first passengers disembarked. One media outlet reported that it was 5.5 minutes. The Customer Care Team advised me that it was 6 minutes. A disclosed email from Irish Rail said 6.5 minutes. “However in the same email, the E268 train parked up at 14.47, while the call that people were disembarking came in at 14.56. In my book that is 9 minutes. That’s a big issue for families, especially those with distressed young children. It must be remembered July 24th was baking hot, with overcrowded trains, that became backed up. People were left to cook in hot boxes, for an indeterminate time. Irish Rail need to accept full responsibility for this situation.” Cllr Stephen Stokes has written to Irish Rail seeking more disclosures. Cllr Stephen Stokes concluded: “People deserve good events like the Bray Air Display. We just need to ensure that people can get there safely. In fairness most train services run on time, and are well operated.

“I thank all those who work in public transport, and make good services a reality. Except Frank.”