When we stepped inside the ridiculously 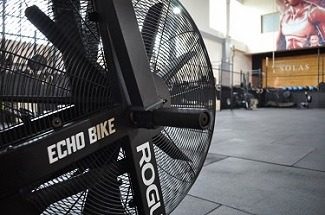 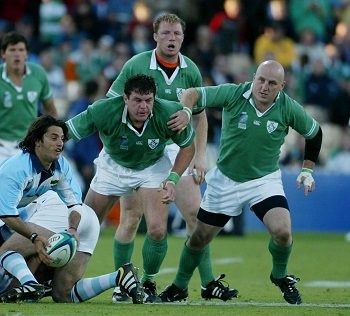 Firstly, this sunken-floor gym was once a 20m 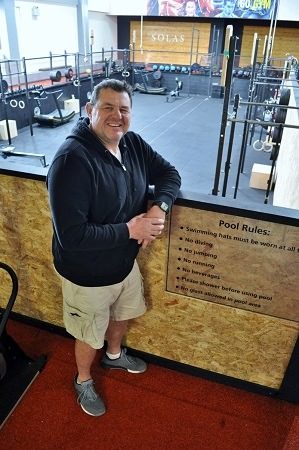 swimming pool – Jackie Skelly’s, no less – and the man behind its latest incarnation is that Reggie Corrigan.

Not, as GG first thought, a Greystones guy who just happened to have the same name as the Ireland rugby international who played for his country from 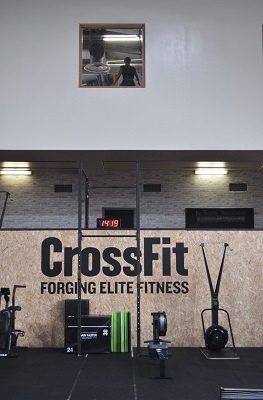 And when the man retired from rugby in 2007, he left the Leinster squad with more appearances (138) for the team than any other player.

So, again, that Reggie Corrigan. So, it took GG a minute or five to readjust the set. Not that the man 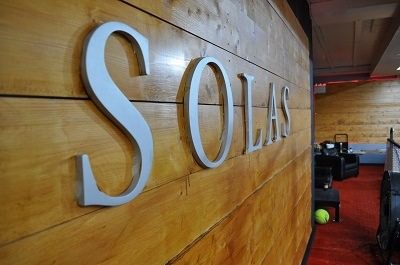 himself had any airs or notions, being far too excited to show off his great big Solas gym.

And, be the jiggers, it’s big, with enough space, it turns out, for 10 people to get their fitness on without ever meeting their neighbour.

“Two of the things we’re very proud of here is the fact that there’s plenty of space,”

says Reggie, “and that’s crucial right now. Just as importantly, we’re a family-friendly gym, with classes for kids, for OAPs, and everyone in- between. It’s all about finding your own level of fitness as opposed to buffing yourself up for an Instagram selfie…”

About to celebrate his 50th birthday on November 19th, Reggie is of a generation – and an age – where the black arts of the selfie doesn’t register. “For me, it’s all about being 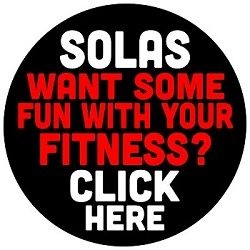 healthy,” he smiles, “as opposed to just trying to look healthy…”

Open from the crack of dawn to 8.30pm from Monday to Saturday, you can find out more about Solas here, and get in touch directly on 0858797840 or

In the meantime, we grabbed 10 minutes with young Reggie to find out how his teenage passion for fitness and sport led him all the way to a healthy and happy middle age, and Solas…

Once again, you can find out more about Solas here, and get in touch directly on 0858797840 or crossfitsolas@gmail.com.

Putting Greystones In A Good Light