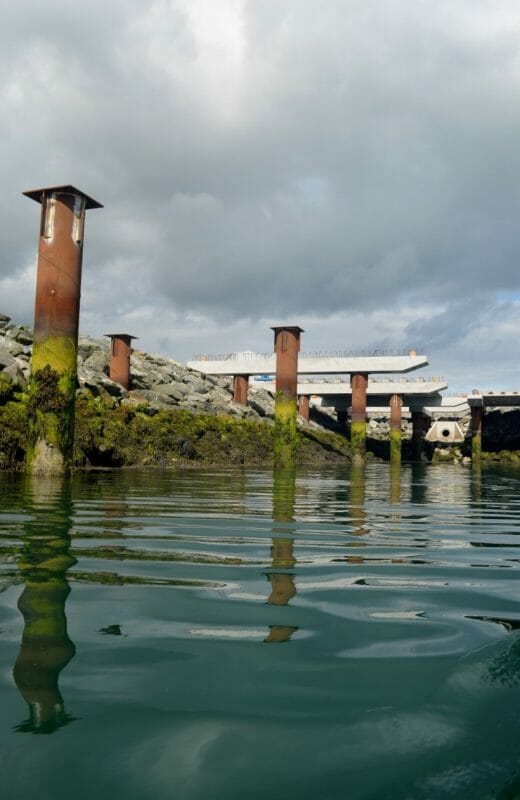 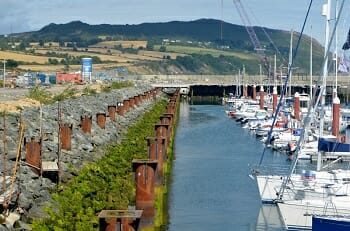 down there, but those slippery Sisk smoothies have stopped returning our 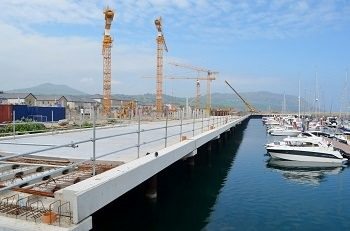 Which is a shame, because we’re damned excited here at GG HQ about how the marina is slowly coming together as The Most Kick-Ass Hangout Spot In Wicklow. 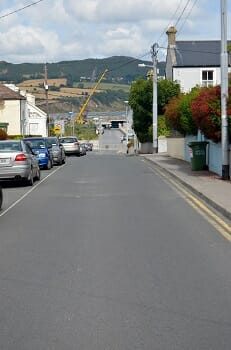 Can you imagine what that’s going to be like? A whole separate world down at the harbour, where you can head out into the woods and get lost. For at least a day.

We have some other good news about that great big public park to impart to you fine people, but, hey, we’ll save that for another 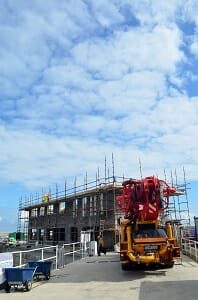 For now, GG was lucky enough to have a look under the hood of the new boulevard works, as the bould Hoppo took us out on his top-of-the-range dingy.

Finally, those great big support beams will have something to support, and we’ll have a boulevard fit for a bunch of spoilt little Wicklow 4 brats such as our fine selves.

As to the completion date, the nearest definite we could get was, eh, when the 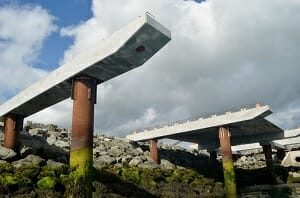 Naturally, if we do hear back from Brendan and co deep down in those dark marina portacabins, we’ll let you know. Hoping to get a progress report on that snazzy, open-top restaurant too, from the young Bernard, all going swell.

In the meantime, brace yourselves for the good times…