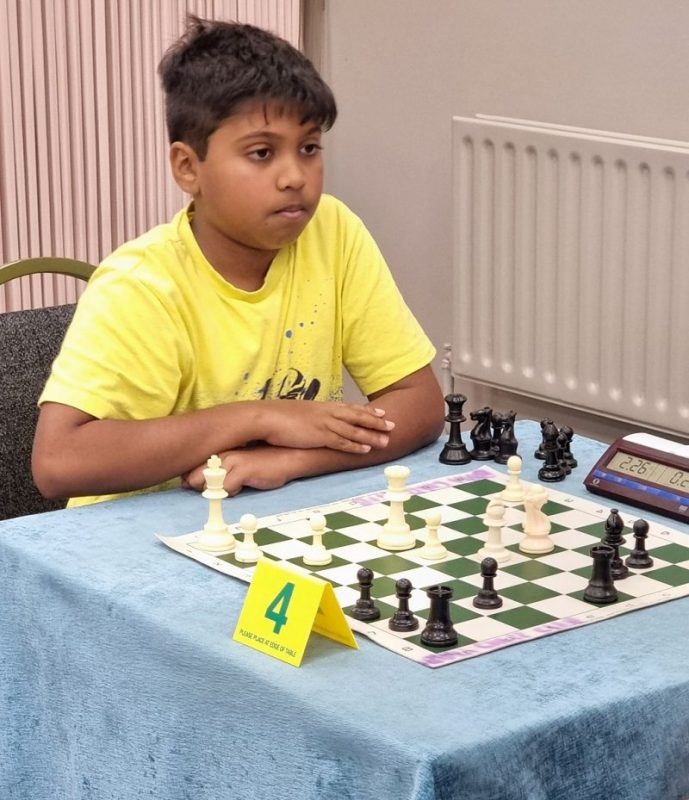 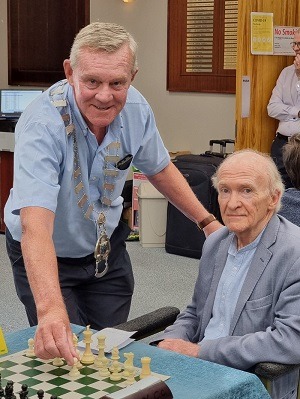 The venue was Greystones Bridge Centre. The tournament was sold out with seventy players attending from all over Ireland. Four Senior Irish Internationals took part, along with several junior internationals. 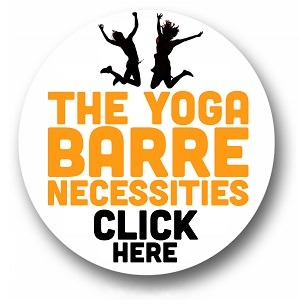 Cllr Stephen Stokes stated, “It was a fantastic to see players from around Ireland including Galway and Donegal. We are indebted to Greystones Bridge Centre for hosting us in their wonderful venue. There was a cracking atmosphere on the day.” 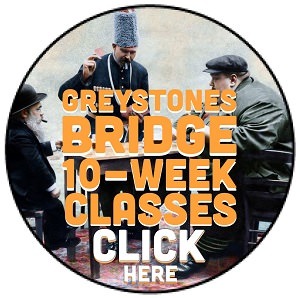 The Bray Rapid, now its 28th year, took place in Greystones for the first time as a venue could not be sourced in Bray. Cllr Stokes added “Greystones Bridge Centre was a more than suitable venue. Multiple players commented about the high quality playing conditions. Our thanks to Bernadette Coggins, Michael Keeshan and all of the Bridge Centre Team. The tournament also provided an economic boost to Greystones, as many players bought food and beverages while visiting. Many players also enjoyed walking in the Harbour area. 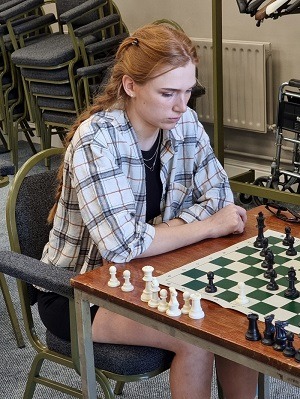 Coupled with the good weather, it painted Greystones in a positive light. In fact many people are hoping to see more tournaments in Greystones again.”

The tournament saw quite a number of Ukrainians take part in the event, with some travelling quite a distance. Chess underwent a boom during the Covid-19 pandemic as one of the games that easily transitioned to online activities. This was further boosted by the Queen’s Gambit on Netflix. 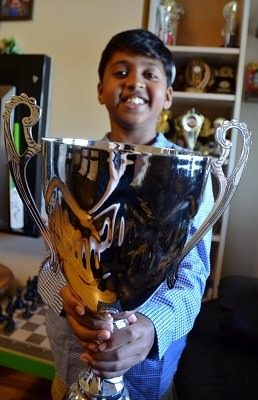 Cllr Stokes concluded: “With over the board chess making a gradual return there is pent up demand for live chess events. We could have sold over a hundred entries. A massive thank you to all of those who took part, and to the organising committee for their hard work.”

Bray-Greystones Chess Club are planning to enter three teams into the Leinster Leagues. Anyone looking for more information can contact braygreystoneschessclub@gmail.com.