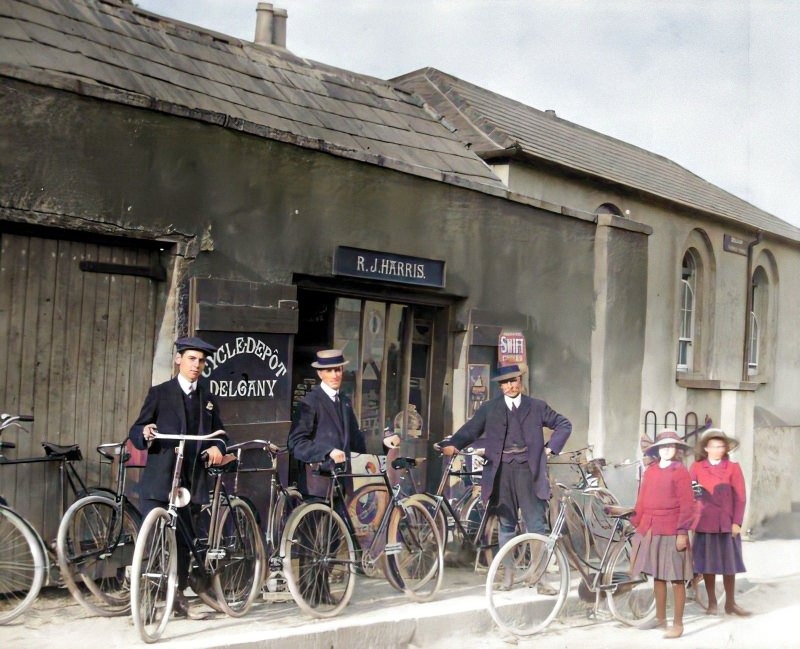 t’s been a while, but our #1 historian Gary Acheson – he of Blasts From The Past fame – has come up with another 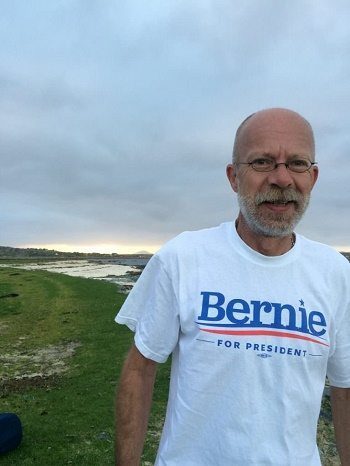 bucket of golden trivia nuggets about this little corner of ours.

From James Joyce giving a certain local village the nod in Ulysses to the very beginning of The Irish Times‘ love affair with Greystones, Acheson here provides the reader with enough ammunition to become the hit of any dinner party. 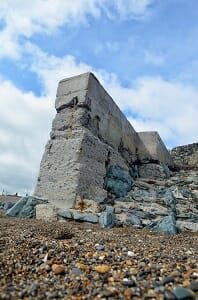 Take it away, Lord Gary of Coolegad…

That for a period of time in the 1960s, the Men’s swimming place officially alternated in use – one year designated for men only, the next year for women only? 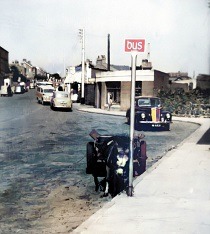 That today, the Downs could be considered a ‘lost village’?

That by 1826, a schoolhouse had been established near what is now the harbour and in that year the schoolmaster was John Pluck?

That in 1629, the government granted to George Kirke lands that previously belonged to the Archibold family and included Coolagad, Delgany and the water mill there?

That it took 18 days after The Irish Times started publication in 1859 to first mention Greystones? 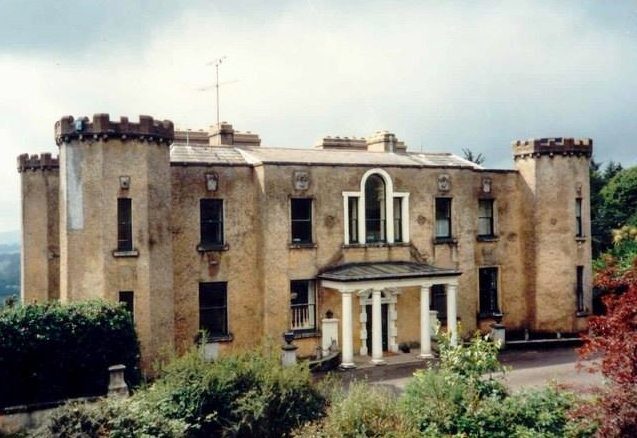 That in the 1890s, Altidore House was used as a private tuberculosis sanatorium?

That he found the average annual rainfall was over 33 inches and the rainiest months were August, October, November and December? 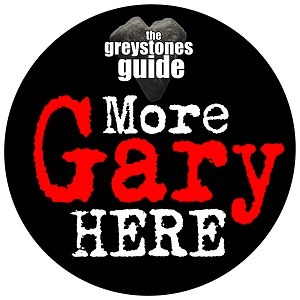 That a character in James Joyce’s Finnegan’s Wake, Mr Gladstone Browne, is described as a ‘man of Delgany’?

You can check out more Know Your Trivia entries right here.

And Then There Were Three…