You Gotta Roll With It…

We swing down to the Greystones Lawn Bowling Club 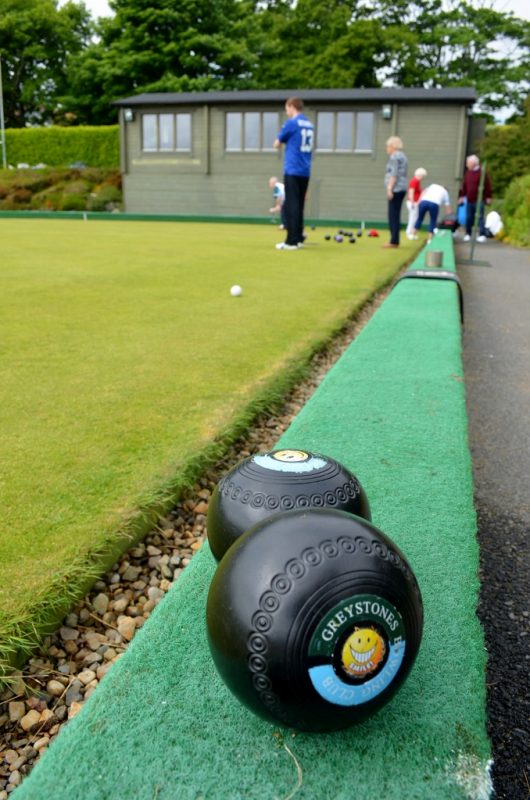 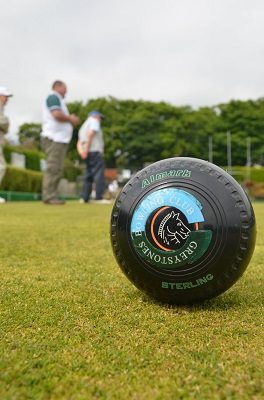 this afternoon that myself and Max swung by twice.

In the morning, there were lessons for beginners, as well as 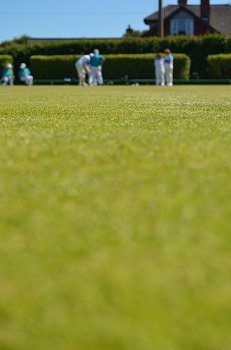 those who were just getting their regular lawn bowling fix.

Bowling seems to have that kind of effect on people. It’s like chess mixed with a smidgen of physical fitness and a bucketload of cunning. And aim.

Think The Big Lebowski reborn as a naturist. But without the floppy bits.

Having first come into existence back on September 4th, 1985 – when an idealistic young Greystones councillor by the name of Joseph Ignatius Horatio Marjorie 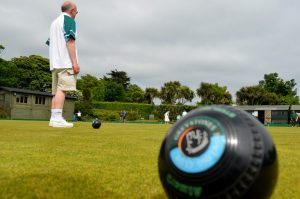 Sweeney called a meeting to form a committee – The Greystones Bowling Club bounced between The Woodlands Hotel and the La Touche Hotel in its early years before finally landing its own little plot of heaven on the side of Burnaby Park.

Just about the mellowist pastime in Greystones, other than napping in The Cove, we had a chat with club president David Lowen to talk bowling, beautiful weather and, of course, balls. 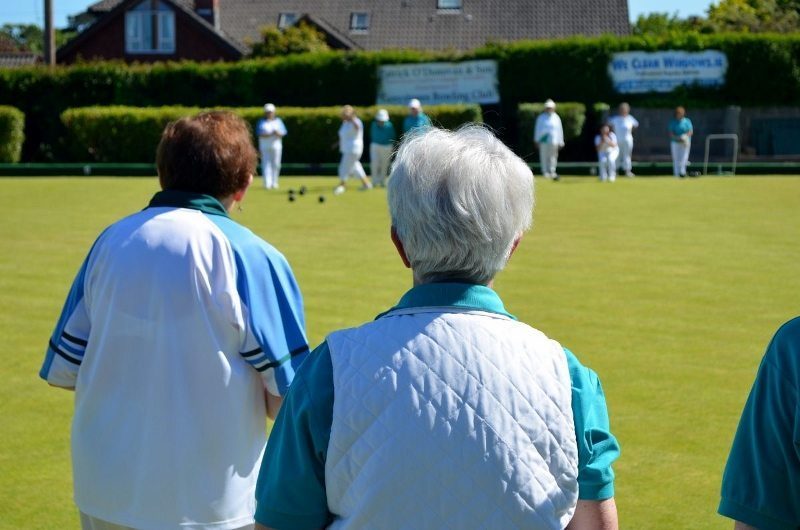 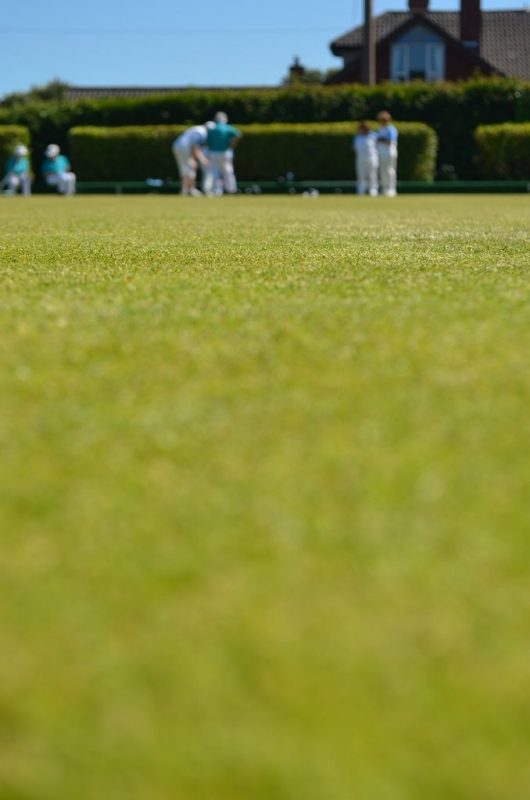 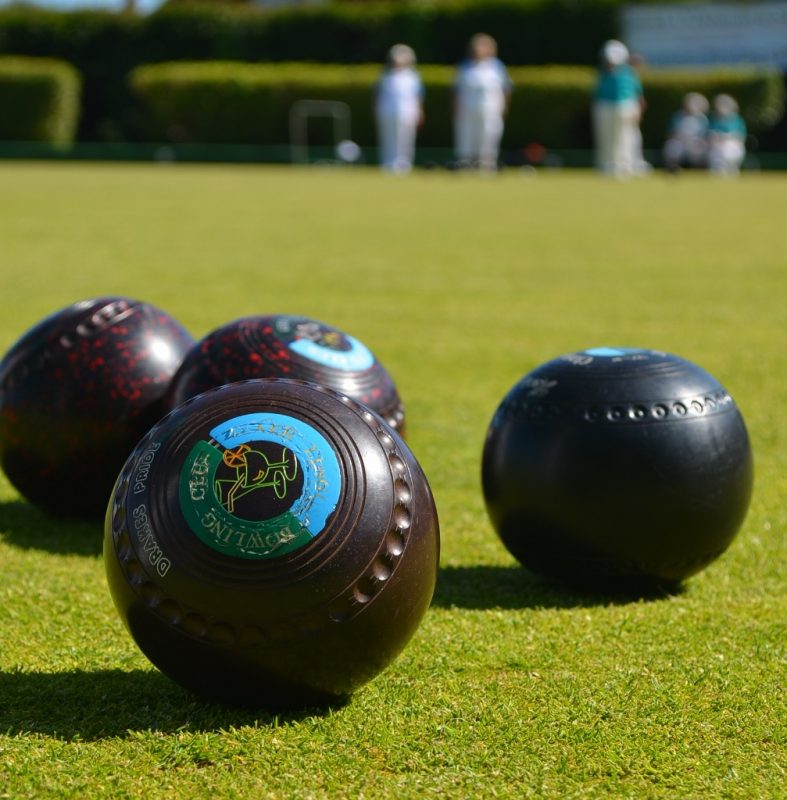 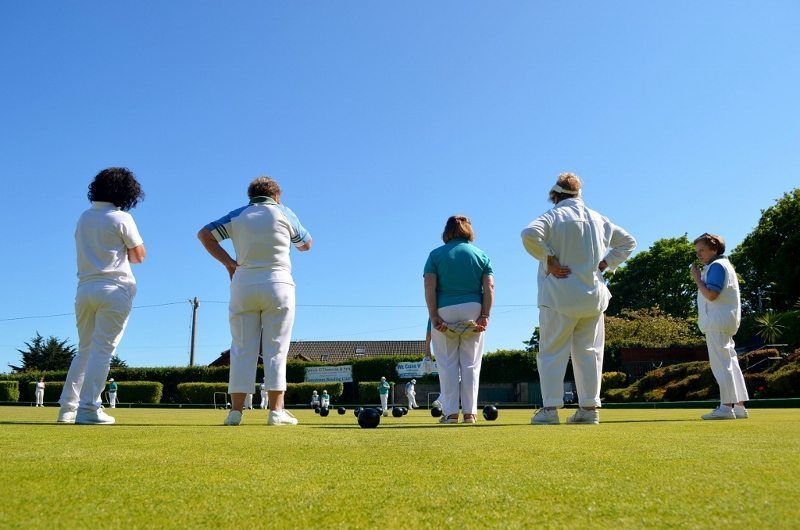 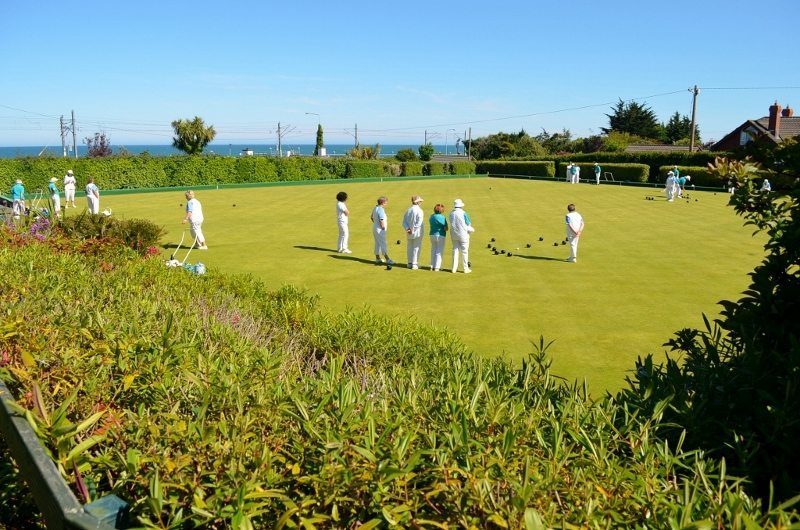 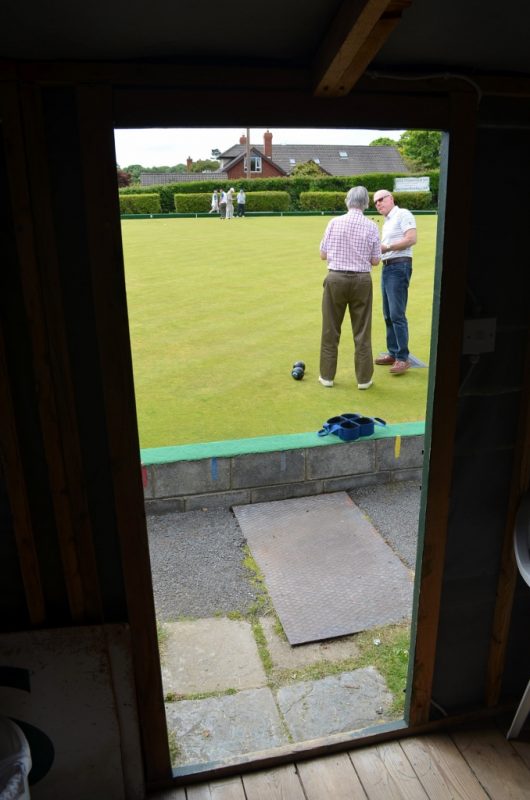 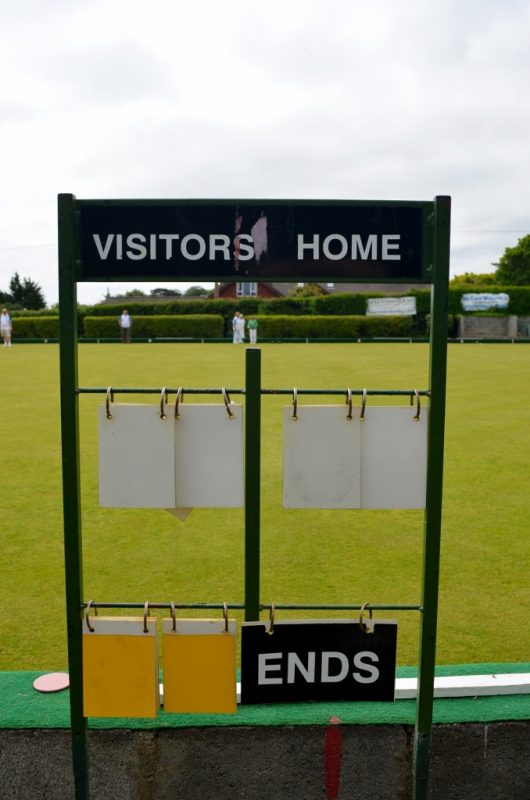 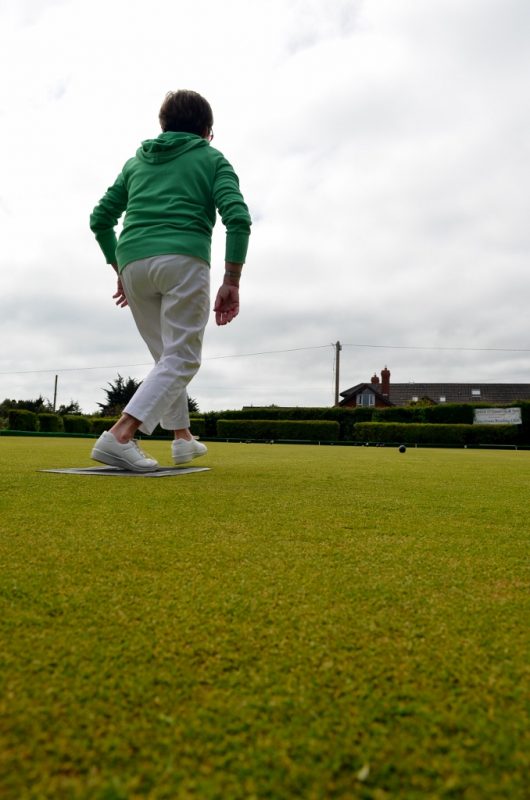 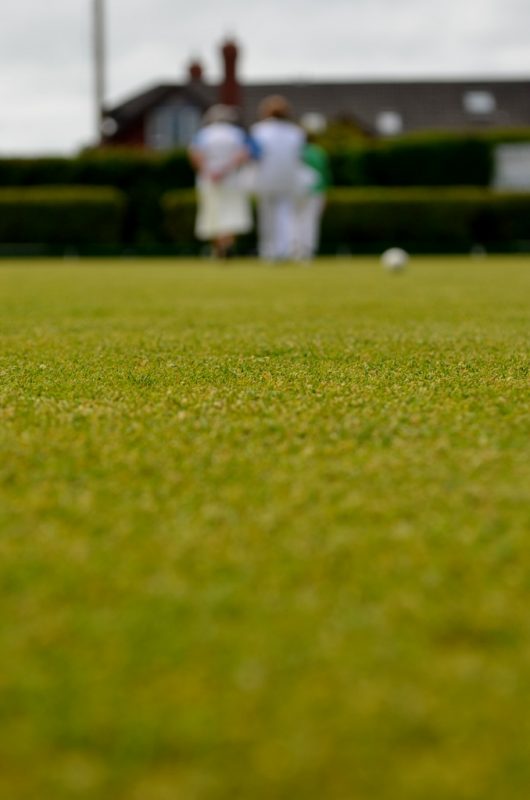 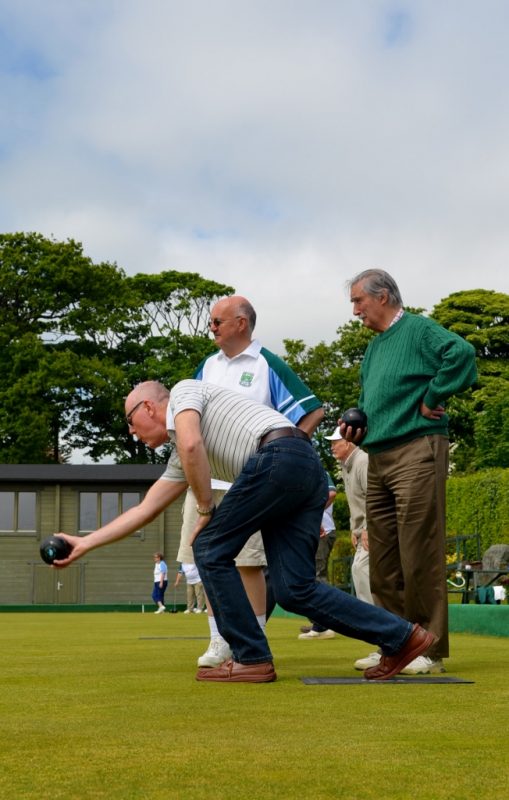 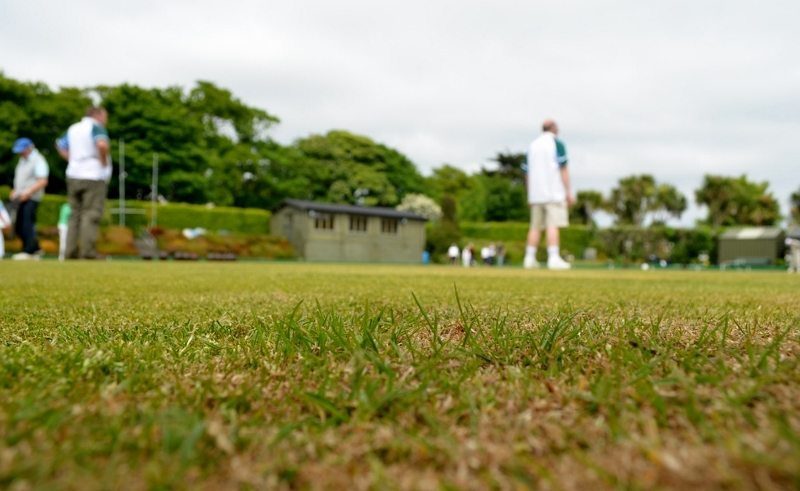 You can visit the Greystones Bowling Club website here, or you can get in touch directly on 0868353439 or greystonesbowling@gmail.com.