A Kick Up The Arts #10: Fearghal Breathnach 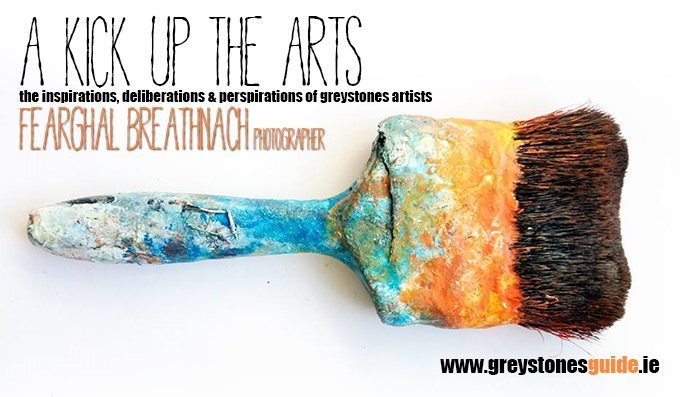 From an early age, I always loved the idea of 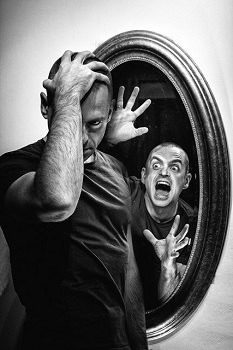 taking photos but it wasn’t until the beginning of 2013 that I started to take it seriously.

I had been advised by a mentor that the best way to progress was to find a peer group and engage in projects. So at the beginning of 2013 I joined the Greystones Camera Club, whilst at the same time beginning a photo-a-day

Having to come up with a unique photo everyday for a year forced me to experiment, try new techniques and travel the county looking for images; while the advice and encouragement of my family and friends in the GCC helped me to complete the project without going too insane.

One of the more well received images from that project was… 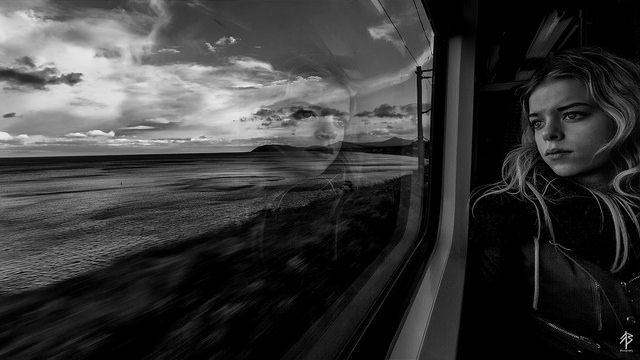 Stranger On A Train by Fearghal Breathnach

This was a spur of the moment candid shot I managed to take on my commute home – I’m more of a landscape rather than people photographer so this was a bit of a leap into the unknown. It was well received and went on to do well in some photography competitions.

Photography for me is a creative escape from the ordinary everyday life. I enjoy the outdoors so landscape photography is a natural fit for me. 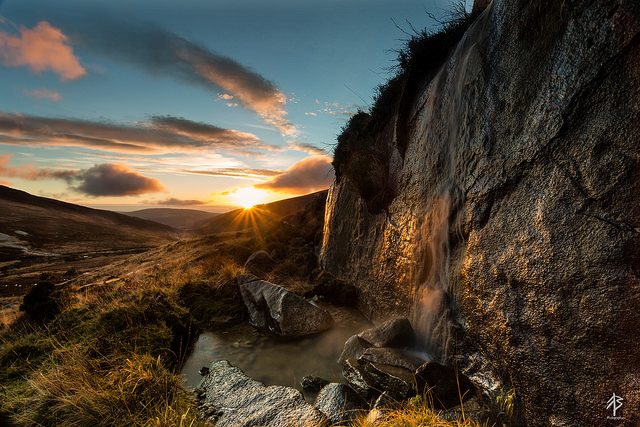 This shot was caught on a cold winter’s day at sunrise half way up the side of Camaderry Mountain with some friends. It was a fun morning and I believe the full Irish breakfast afterwards was well earned! I’m proud of it because it was a finalist in the RTE weather photography competition and it features occasionally as a backdrop to the RTE weather broadcasts.
I think that all creative pursuits should be progressive – always a case of trying to learn new skills and improve. I regard myself as only beginning to learn the craft and as such I don’t regard my images as anything more than stepping stones towards an ideal image that I haven’t managed to create yet. My own favourite images tend to be the one I’ve just processed and I tend to ignore everything that I took a while back.

One of the more recent images I shot that I haven’t started to hate just yet is this image: 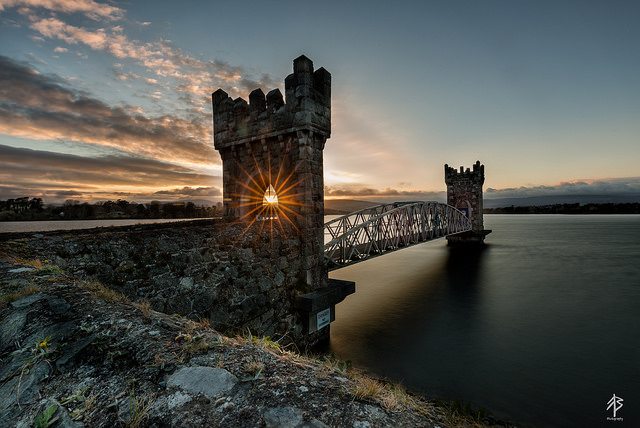 Return to the Light in the Tower by Fearghal Breathnach

This shot from a few weeks ago is kind of special because you only have the opportunity to catch the sunset through the tower a few days a year. My fellow GCC’er Jenny Coughlan captured an amazing shot of it in 2013, so a year later I recalled her image and tried for something similar – imitation being the sincerest form of flattery! In my opinion her shot is much more accomplished than mine, but surprisingly my shot was the most popular flickr image tagged from Ireland for 2014. One year later I went back to see if I could do better – funnily enough this year I met someone who was there because of my 2014 image so what goes around comes around I guess… I’m going to have to shoot that sunset every year from now on, I suspect.

One of the first photographers I saw on the web who was doing a similar 365 project was Kyle Thompson. 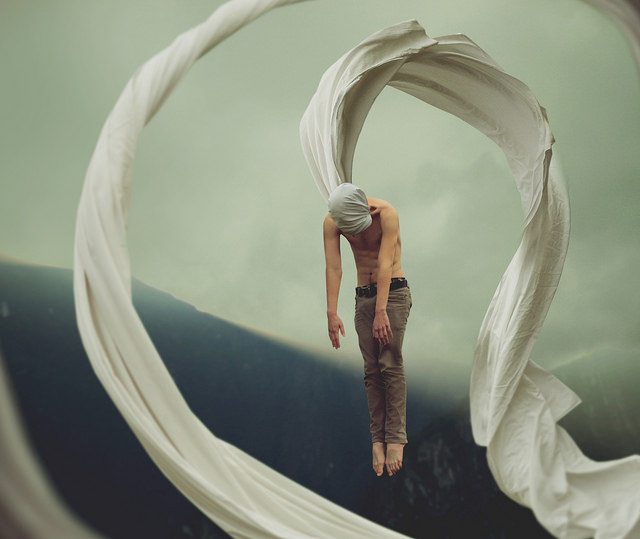 I love his series of creative self portraits and I enjoy seeing his progression as a fine art photographer. I could only aspire to take pictures like him but regardless I love his style.
​
Another young photographer that I admire is Marius Vieth. 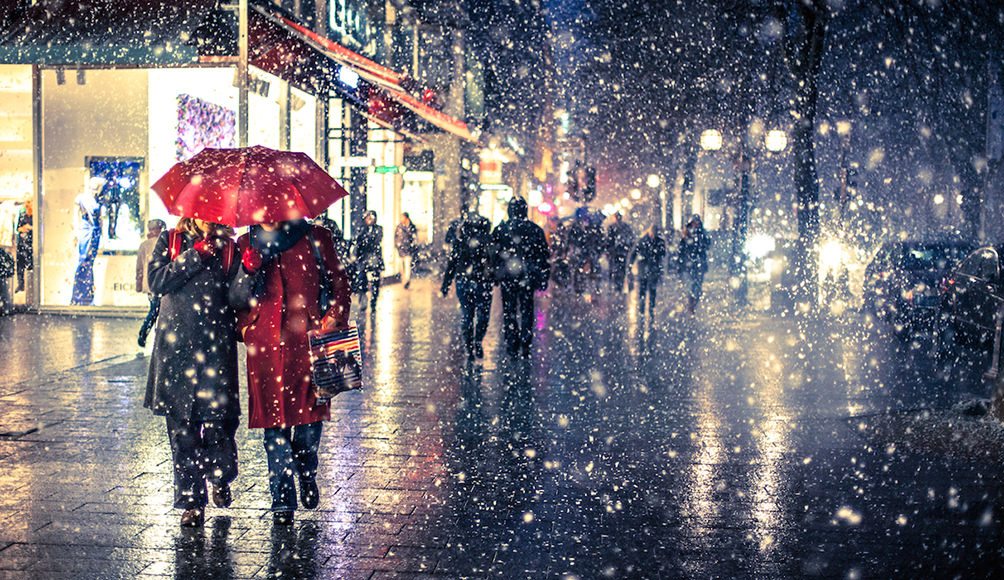 Under My Umbrella by Marius Vieth

Marius is an award-winning street and fine art photographer who wrote a great article on doing his 365 project full of useful advice that I read after I completed my own!

However I think the biggest photographic influence on me would be the other members – present and past – of the Greystones Camera Club and my colleges in the newly established Greystones Gallery. Shooting with them, seeing their images, learning from them and competing with them has helped me to be a better photographer, and furthered my love of the craft.

You can check out more of Fearghal’s work on his website here, or on his flickr page right here.