A Kick Up The Arts #12: Sheena Griffin 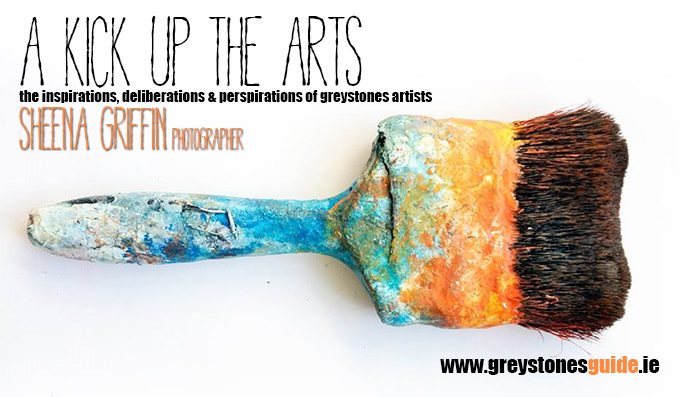 Born in Dublin, I moved with my family to the UK and completed most of my education in Scotland. On returning to Dublin, I finished my secondary education at St. Andrew’s College. While working in the fashion industry for 16 years, I obtained my First Class Honours Business Degree from UCD.

My work in the fashion industry saw me travel extensively on buying trips to London and Paris Fashion Weeks as well as directly to some of Europe’s most exclusive fashion houses. My love of Photography, and Portraiture in particular, became obvious, not only with my involvement in fashion shoots and shows, but also in my many trips around Ireland and Europe.

Fascinated by both the Irish and Scottish landscape, my passion and talent for finding the perfect “angle”, the new perspective became apparent. Loch Etive, Glencoe, Scotland by Sheena Griffin
At the end of a valley, at the end of a dark, damp Scottish November day, the light appeared from nowhere and brought the landscape to life. It lasted for about 5 minutes and then as quickly as it came, the light was gone! Elgol Sunset, Isle of Skye, Scotland by Sheena Griffin
The most incredible light I have ever witnessed cast this sea scape in the most intense oranges and magentas. It was one of those incredible sunsets that I will never forget. Black and White Portrait by Sheena Griffin
The intensity of the models eyes are what makes this image for me. Really good portraiture is when you can really see a connection between the model and camera. The Playa by Peter Gordon
Taken at the Burning Man festival in Nevada, this image formed part of Peter’s exhibition Life and Death – The Temple. Go explore here. Craobh na Beatha by Rohan Reilly
This image of a lone tree growing out of the waters Loch Lomond in Scotland is one of my favourite of Rohan’s work. Which you’ll find here.

You can check out more local artists’ passions right here.

A Kick Up The Arts #32: Ian Thuillier

A Kick Up The Arts #30: Holly Pereira