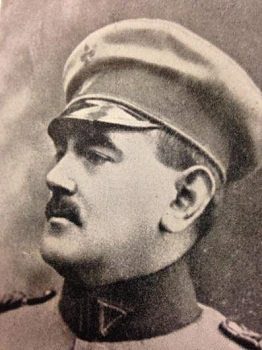 The stars were out, but all eyes were on Cushing, a soft-spoken man who spoke of

the ‘sacrifices’ his grandfather made, Monteith having led the sort of life that even Hugh Glass would find a little nerve-racking and mighty mind-boggling.

We hope to have a copy of Charles Cushing’s speech later on to add to the post here – we’re relying on Grainne McLoughlin for that one, so, fingers well crossed – so, in the meantime, here are some shots from last night’s great big shindig.

Sure, even Irish TV turned up. In costume, begorrah. 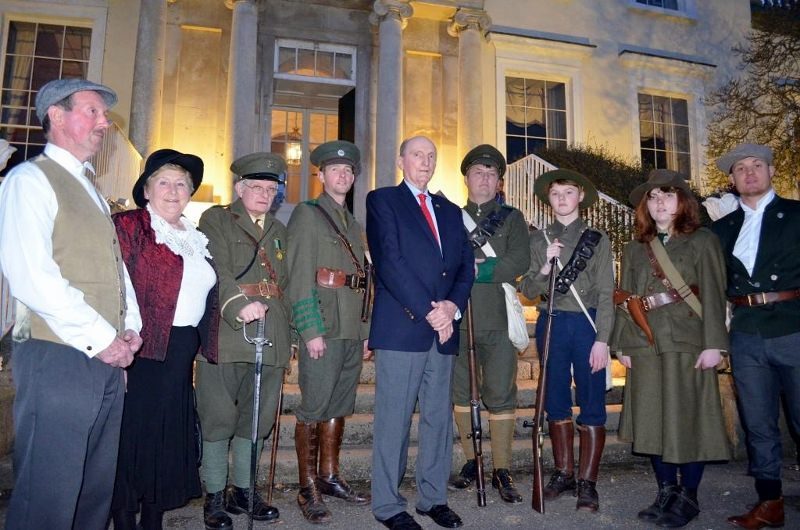 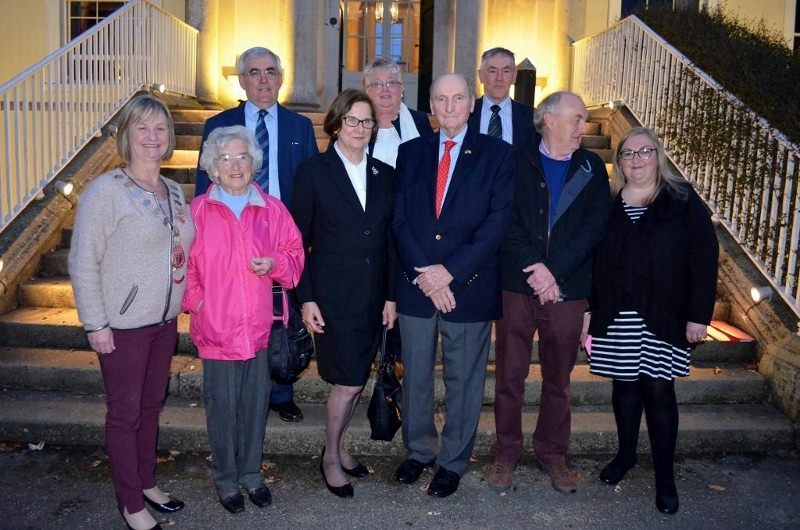 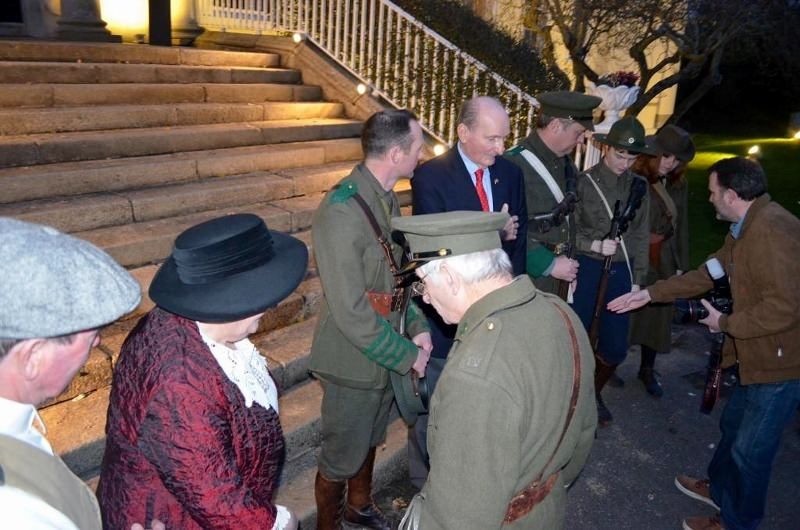 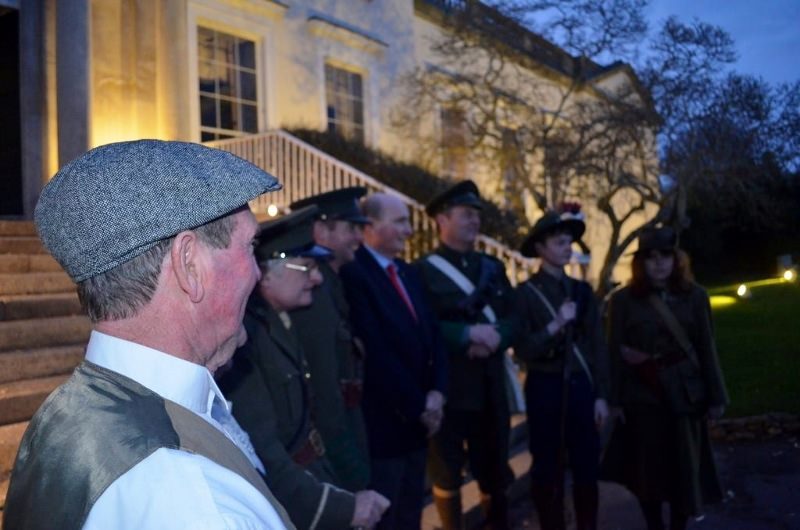 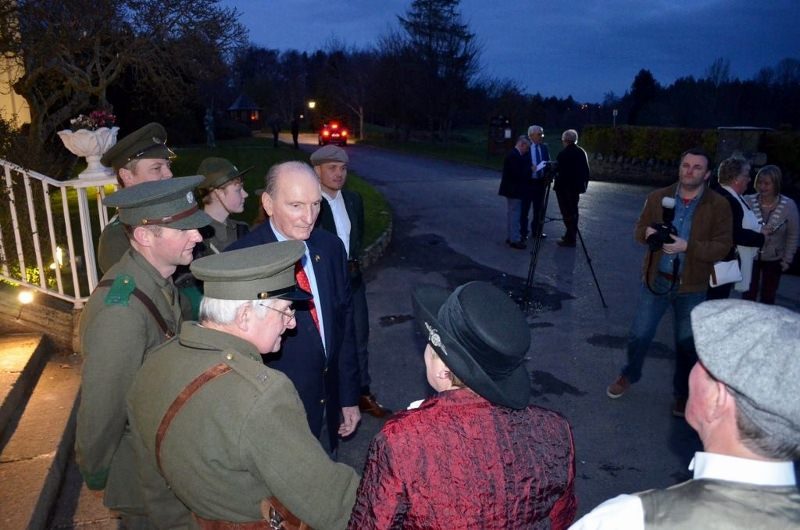 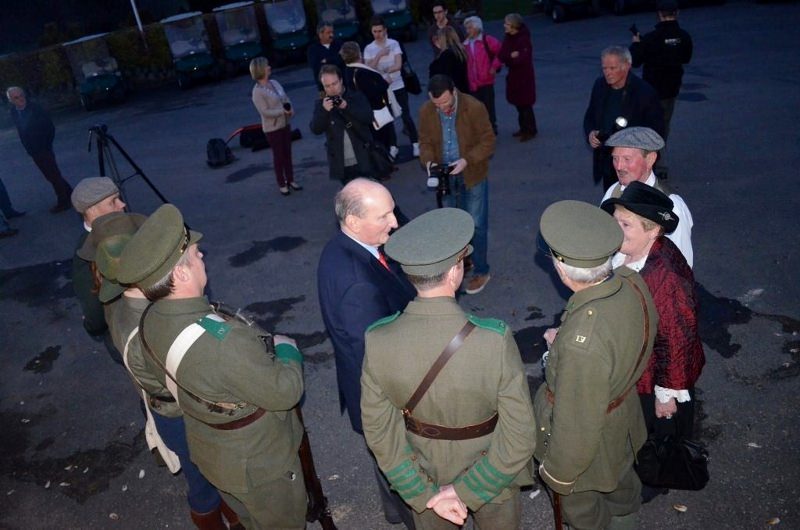 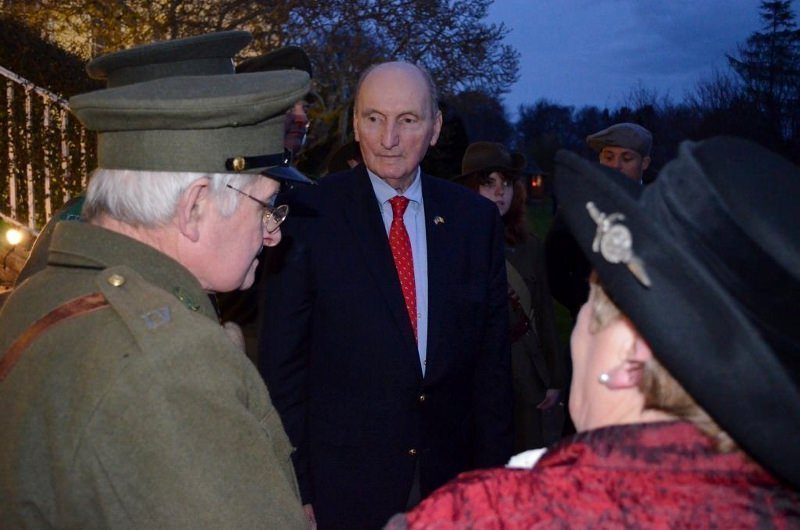 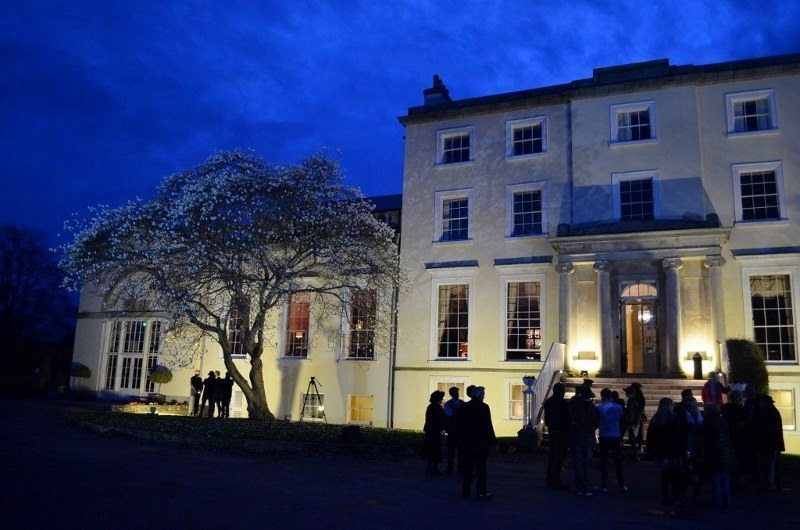 You can read the life story of Robert Monteith here.