The tune remains the same... 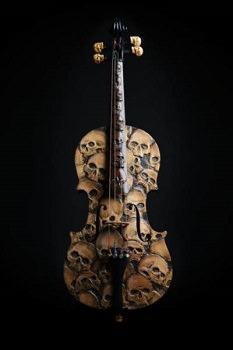 For next Thursday, at about 10.27pm, the Bray musician will begin his 100 millionth weekly 9pm residency gig in Dann’s.

Having first begun playing a weekly gig in the much-loved Greystones bar back in 27 B.C. (give or take; the original records were lost in an Easter Rising fire), Ger has even managed to keep much of that original set in his act today.

Having come to prominence in the 1970s, where the bright young Bray fiddle player began winning awards for his energetic delivery of old traditional reels and jigs, naturally, over time, some new songs have been added to that set, and fan favourites have shifted.

Whereas the hightlight of Ger’s set during those breakthrough years was the early 17th century Irish tune Tabhair dom do Lámh, composed by Ruaidri Dáll Ó’Catháin (1570-1650) in honour of a fair lady that he loved, today, it’s Michael Jackson’s Smooth Criminal. From the dead pop singer’s 1987, multi-platinum Bad album. We shit you not. 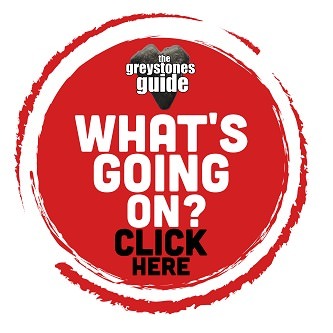 Luckily, most of the tourists and hardcore drunks who attend Doyle’s Thursday night Dann’s residency know little – and care even less – about Irish traditional music, and are happy to hear novelty covers of modern pop hits played on an old Irish instrument. Again and again. And again.

As for passing such a momentous milestone as the 100 millionth weekly gig in the same venue, Ger Doyle has yet to decide just how to mark this remarkable achievement.

“I was racking me brains over how to do something special for the night that’s in it,” he says, “and, after much consideration and consultation with my fellow musicians, we’ve decided to take a well-known rock anthem and, after the first verse and chorus, just start to play it faster and faster. And then faster. Then, slightly slow for a few bars, and then really, really, really fast.

“The crowd seems to like it when we do that, and it helps keep us awake too.”

You can find out about Dann’s’ Tuesday night trad sessions here.

Does Your Dog Bark All Day Long…?

Curfew In Burnaby If England Win

Greystones Camera Club Pimp It Up