Jenny gets ready for some belly laughs

n the urban slang dictionary, Second Belly Button Syndrome is when a

male enters frigid cold water and his member thusly contracts to the size of a belly button.

In Greystones, it turns out that second belly button isn’t so much urban slang as a simple medical condition.

Appearing on The Graham Norton Show last night, Jenny Curran revealed that her tummy had a distinct advantage over the rest of us when it comes to navel gazing. 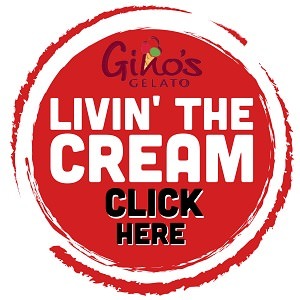 And it was enough to draw a gasp from not only Graham Norton but his gobsmacked guests too, which included actors Geena Davis and Stephen Graham along with Strictly judge Motsi Mabuse.

It’s not the first time that Jenny On The Box has made the news with her extra-added umbilicus, having become something of a Melbourne celebrity back in March 2019, thanks to an appearance on ARN Radio. 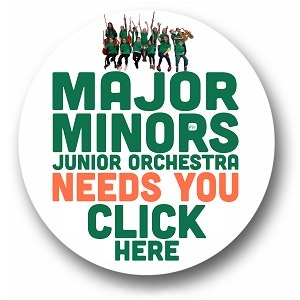 And now, sure, the Greystones lady has hit the pinnacle of her media stardom. By talking to de Guide.

“I have many a bellybutton story,” she told us this morning, “so, when I spontaneously decided to visit some friends in London this week, for the craic I applied to be on the red chair through the audience website. And whilst perusing Hugh Grant magnets in the Notting hill shop, the producer called me and asked me could I share my story in the red chair!

“It was very surreal being there and talking to Graham. I’ve always said I’d love to go in the red chair – so, it was a dream come true! I am an aspiring comedian so it was really fun to hear the audience laughing.

You can check out Jenny on The Graham Norton Show below, and follow the lady’s abdominal adventures on Instagram here.

Thanks to Ruth Kennedy for the heads up.

Life Under The Hood