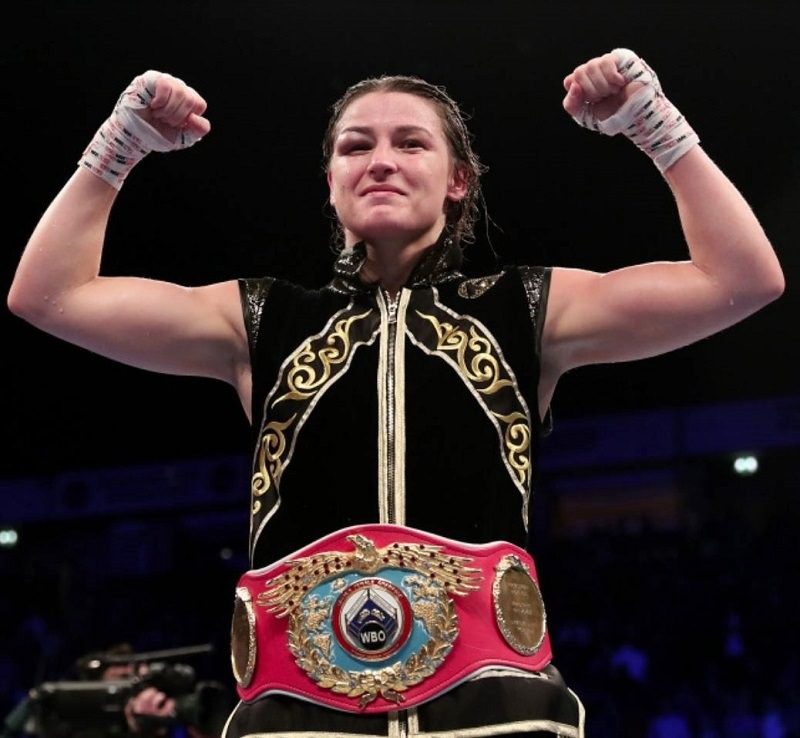 t was an emotional night at the Manchester Arena last night, as Katie Taylor stepping into the ring for the first time since her narrow title win against Delfine Persoon in June. 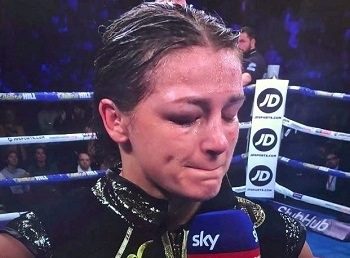 This makes the Bray boxer a two-weight World Champion. Boom!

Making her debut at 140lbs, Taylor faced off against Greece’s Christina Linardatou, and despite suffering an early cut early on in the bout, the local hero went on to win 96-94, 97-93 and 97-93. 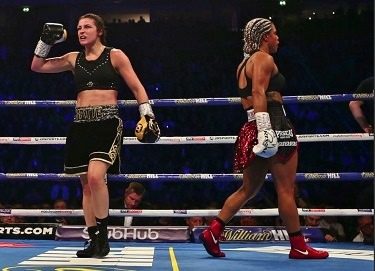 Speaking after the match, and fighting back the tears as the cheers of support grew ever-louder, Taylor said, “I’m making history again. I’m breaking boundaries again, and I’m a two-weight World Champion – and there’s still more to come.

“I thought I boxed beautifully on the outside, and I didn’t get sucked into a fight.”

Damn right. You can check back through Katie’s somewhat brilliant career right about here. In the meantime, young Christina is not happy…

Bray Gets A Fresh Coat

Men’s Sheds Get Some Moolah

Watch Out For Those Hot Dogs

Gone To The Dogs