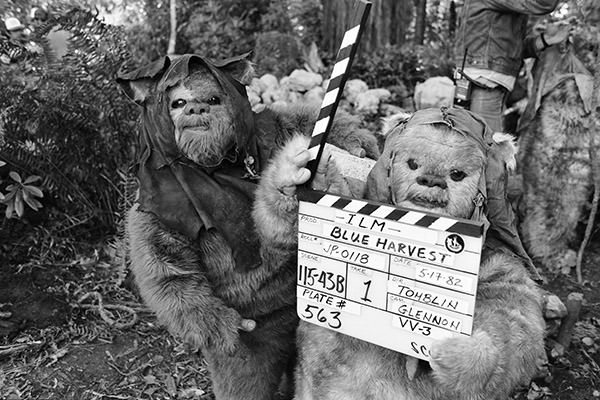 an industrial scale by Disney, starting with The Force Awakens in December – may be coming to 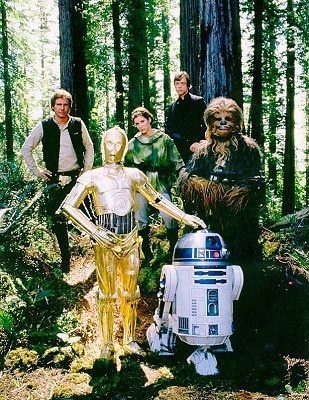 With Pinewood Studios – home to both Star Wars and the James Bond franchise – currently scouting the Wicklow mountains, the rumour mill has gone into overdrive as to what particular production they’re preparing to shoot here.

Last year, Star Wars came to Ireland when scenes for The Force Awakens were shot on the West Cork island of Skellig Michael.

Now, the recent launch of Pinewood Studios Ireland has meant a shift in emphasis by the renowned UK film production giant away from 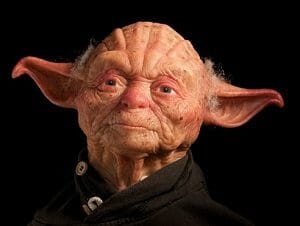 TV to big-budget Hollywood movies. Said Naoise Barry, recently appointed head of production for Pinewood Studios Ireland, “Pinewood in Ireland has the potential to be a game-changer in that it can contribute to bringing bigger-budget feature films to Ireland”.

With Disney planning a series of sequels and off-shoots over the coming years, beyond the already-completed reboot The Force Awakens, due out on December 18th this year, release dates have already been confirmed for Star Wars: Rogue One (December 16th, 2016) and the as-yet- 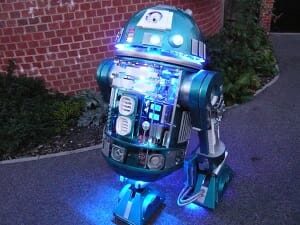 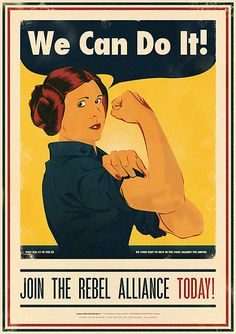 from development levies in the county that has put it back on Hollywood’s map. Many within the Irish film industry see a return to the box-office glory days of Braveheart and Michael Collins as now being a near certainty.

Alongside Pinewood setting up a major base here, Bray’s Ardmore Studios recently launched the Ardmore Film Factory, in order to cope with the extra demand that will now be placed on the film industry in Wicklow. Ardmore are currently handling the international hit TV series Ripper Street, whilst Penny Dreadful and Vikings are also major success stories here.

Hopefully, one particular Greystones SFX wiz won’t have Luke, Hans, Chewy and the gang hitting hyperdrive and scurrying back to their traditional London base.

Tommaso Gives Away A Free Lunch-For-2!