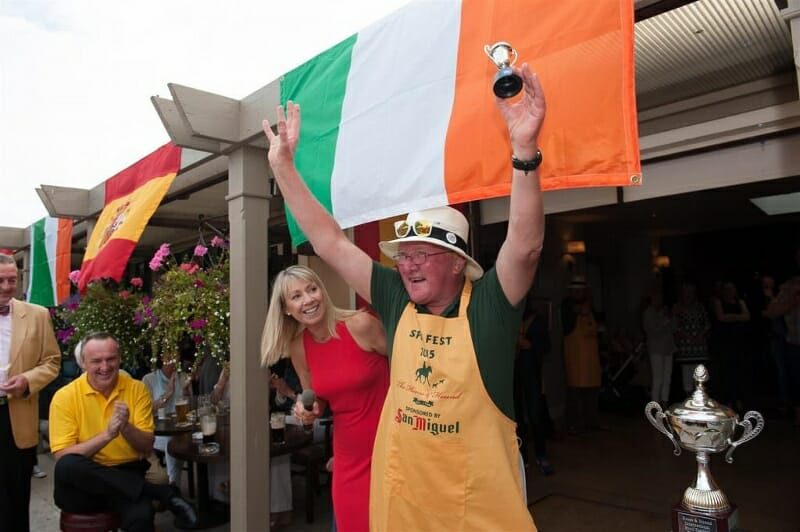 The Horse & Hound held their annual Spud Festival today, and, unsurprisingly, with a barbecue and live music in tow, it unearthed some stunners.

Some of the spuds weren’t bad either – boom! agus boom! 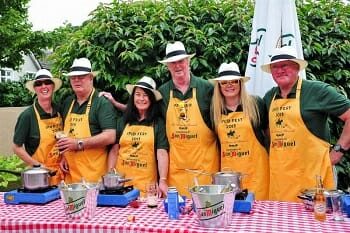 Congrats to Bob Benson and Monty Hunter, who triumphed on the day…

Commiserations to the losers. Who had to console themselves by sacrificing their sub-par entries later that evening to the chip pan.

Full 2015 gallery here, or you can jump back to 2013’s competition here, or forward, to 2016’s, here. The entrants in the 2014 competition were too ugly to feature on the Guide. Thanks to young McGowan for the snaps…

In A Shock Move, The Happy Pear Now Going After The Fatso Market