Are There Vampires In Greystones…?! 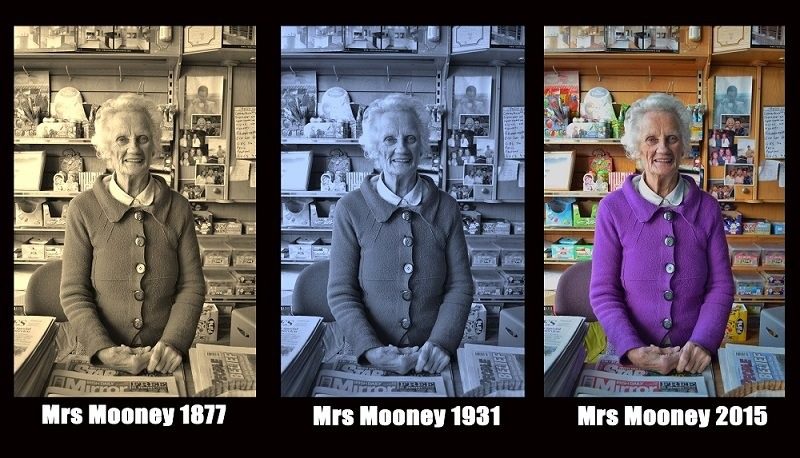 For most people living here, Greystones is perhaps the greatest

For some people though, life in Greystones sucks. And that’s 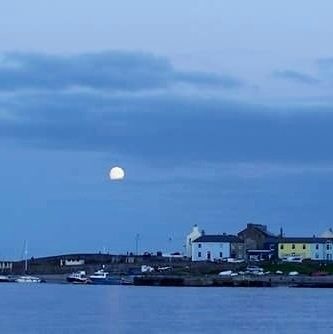 because those particular Greystonians are VAMPIRES!

In a shocking undercover report, the Greystones Guide shines a light on those devilish denizens of the night who have somehow infiltrated our community – drawn, no doubt, to our quiet little town by the fact that we traditionally only bask in hot, toasting sun 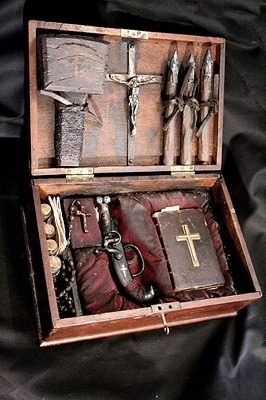 11 days out of every year. But, the weather patterns for our picturesque little Irish coastal hideaway are a-changin’ – and these voracious vampires are now being forced out of hiding.

Thanks to one particular Kindlestown Park boy racer who covers his entire body in Lynx Mynx Stynx Super-Spray on the hour every hour each and every living day, the ozone layer above Ireland’s eastern coastline has all but vanished, resulting in a yearly sunshine increase for Greystones. To 12 days a year.

So, the big questions is, how long can Greystones’ vampires hide in the shadows? And who exactly are

Well, in truth, Greystones’ vampires are easy to spot – they’re those Greystonians whose beauty is not only timeless but

suspiciously ageless too. The ones who look like they’ve been glugging on the cup of eternal youth every single night. 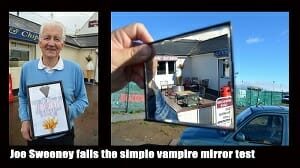 Chip Champion 2015 certificate. Is that the face of a 215-year-old man? I think not. We set up that whole competition just to try the quick vampire-in-the-mirror test on Joe. As you can see, in the reflection, no Joe. 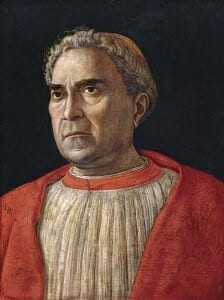 Tommaso Spenatto – aka Seymour Butts – circa 1460

And what of Mrs Bridie Mooney? Or Lady Countess de Whitt-de-Whoo, as she was known in the 17th century. The woman hasn’t aged a day in, well, 328 years. Very suspicious. Again, the mirror test proved our theory to be right. 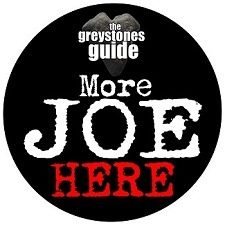 There are plenty of other vampires around the town, of course.

Tommaso Spennato from Caffe Delle Stelle is really a 15th century gigolo from Scunthorpe, called Seymour Butts, who, way back when, specialised in dressing up as the clergy. For a little bit of Cardinal sin.

As for Karen Woods being a mother of, what, 17 children, and still looking like a teenager fresh out of St. David’s?

Well, we think it’s time we put an angry mob together, tied her to the Cucking stool and tried dunking 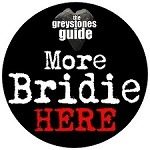 this eternal, infernal teenager down at The Cove. If she floats, she’s a witch. If she drowns, she’s innocent. Simples. Same goes for Maeve Murtagh, the Sweeney women, Tess Byrne, Doris O’Neill and the Flynnstones’ angry mum.

So, this Halloween, be on your guard. Bring a mirror. And some garlic. And a crossbow that shoots wooden stakes. The latter is available all this week from Aldi for just €2.99, and it comes with free wet wipes and a six-pack.

Up Against The Wall