And We All Stand Together 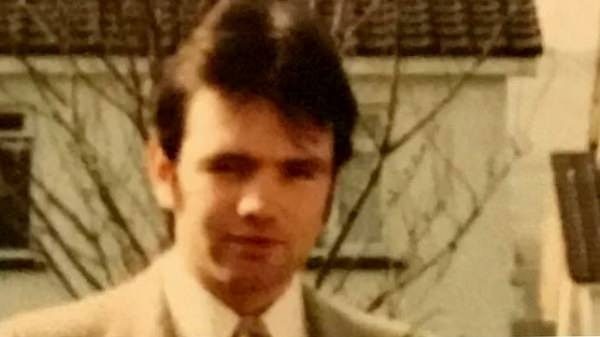 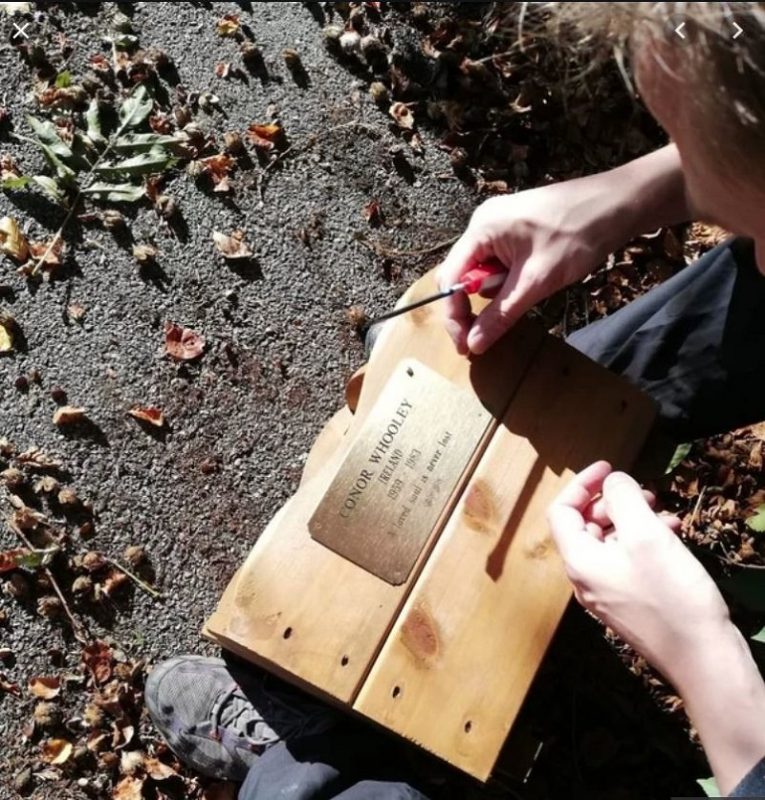 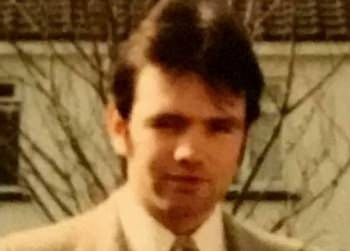 a Greystones mother once again set out to find her missing son.

Conor Whooley vanished without a trace in August 1983, the Greystones man just 24 years old at the time.

The appeal on Crime Call was for for families of all long-term missing people to give DNA samples. In the hope that unidentified bodies not only in Ireland but Britain and further afield might 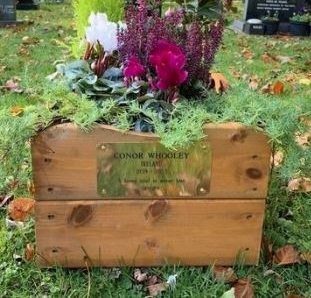 bring about some closure.

One of a family of seven, Conor Whooley had been living in Rathmines at the time of his disappearance.

And now, thanks to that DNA provided by his mother, after 36 long years lying in a Welsh graveyard, Conor’s body has been identified.

With Ireland’s Operation Runabay (led by the Garda Missing Persons 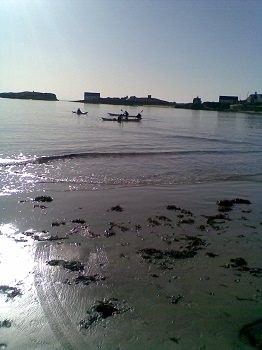 Bureau and Forensic Science Ireland) teaming up with their Welsh counterpart, Operation Orchid, the Whooley family can finally lay this tragedy to rest.

It was in October 1983 that an unidentified body had washed up on a beach at Rhoscolyn – located on the Holy Island in Anglesey, Walves – and was buried shortly after in Plot 322 at Menai Bridge Cemetery. It was under Operation Orchid that the body was exhumed in 2013, so DNA could be extracted, the belief being then that it might be a missing Norwegian sailor.

It was Conor’s brother Seán who also gave a DNA sample, alongside his

mother, and he told RTE that the resultant identification “for the first four or five years that Conor was missing, we were hoping for a call, but 36 years later, to get this news, it really came out of the blue”.

Tomorrow, the Whooley family will travel by ferry from Dublin to Holyhead, where they will be med by Detective Sergeant Don Kenyon, before travelling on to Menai Bridge Cemetery and Conor’s grave. 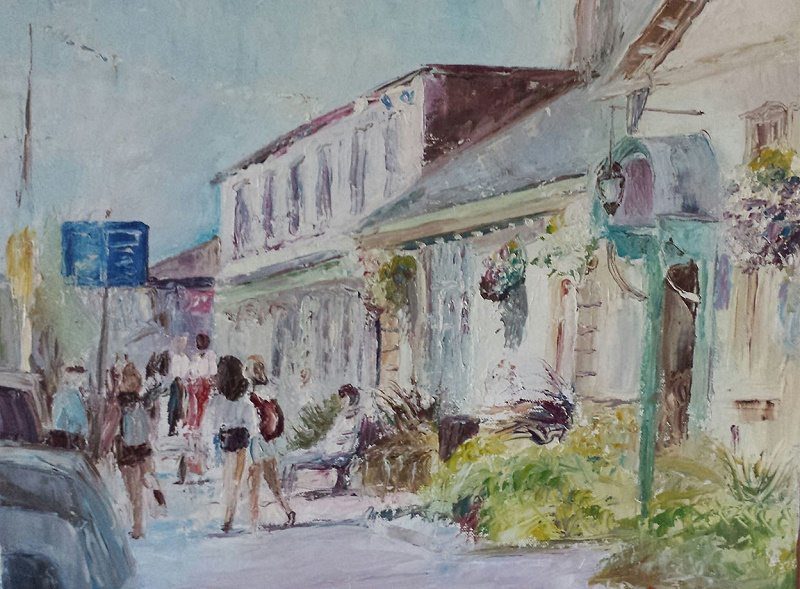 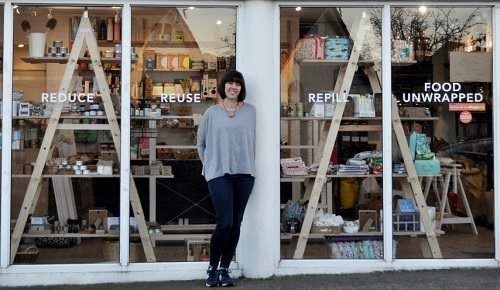 Annie Get Your Yum!