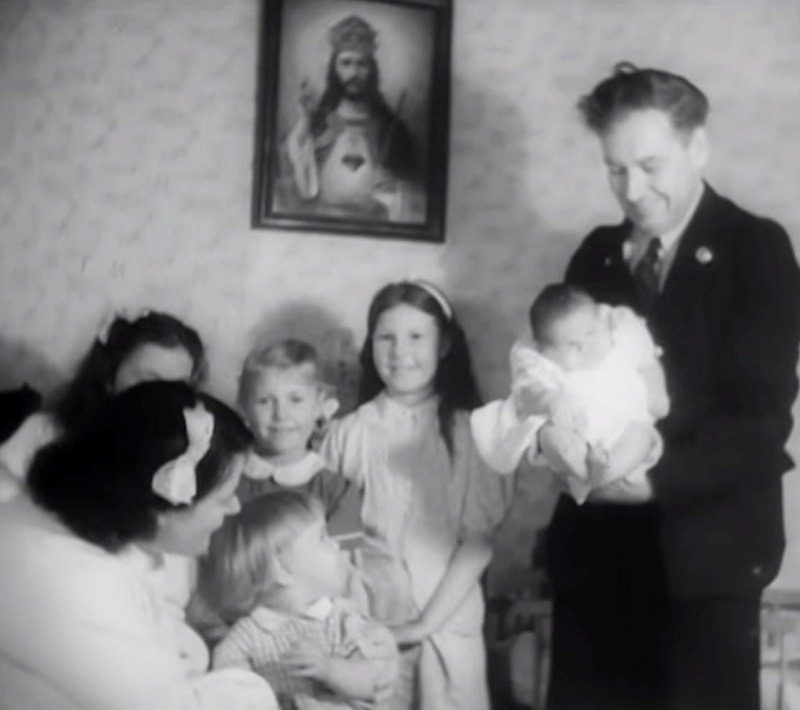 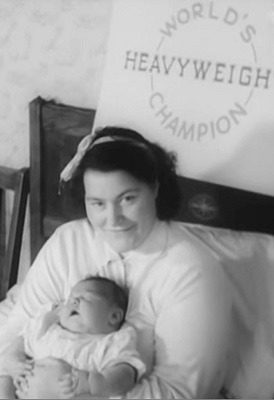 Such was the case when England’s Movietone learnt that a bouncing baby Bray boy had weighed in at an admittedly eye-watering 17lbs 3ozs.

And so, they sent their camera crew to the Irish seaside town, to meet 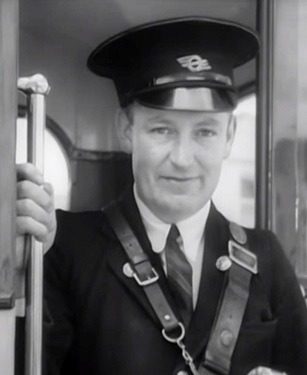 the bould and the beautiful Anthony Michael Kinch, his four sisters and his proud if slightly bewildered parents.

They even went to so far as to follow pop John on his bus round, to catch some of the locals congratulate the Bray man on becoming the father of what the Harry Enfield tribute act called “an oversized baby boy“. 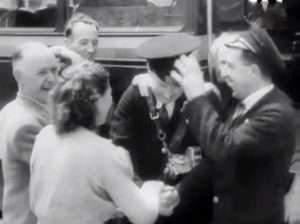 Which makes you wonder, what the frick were the Kinch family eating? Magic beans? Stray horses?

And if any mother out there can beat 17lbs 3ozs, do get in touch, and we’ll see about getting you some sponsorship for that wheelchair.

The Design House At Belmont Demesne