During much of the voting over the last four weeks, the search for the Best Coffee in 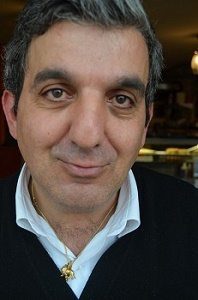 And right up to the final day of counting, it could have gone either way, with Vino’s having the edge in the early hours of this bank holiday 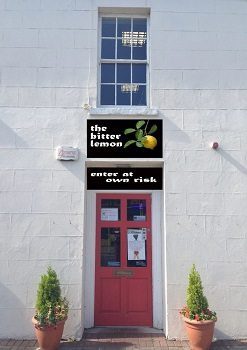 By the close of day though, the Caffe Delle Stelle fellas and feline followers rallied at the finishing post. Counting up both the votes here and those on Facebook and beyond, it was down to less than 5 declarations of love between them.

So, congrats to Vino’s for having created such a loyal, loving fanbase, as well as, plainly, a damn fine coffee. And shame on all you hippies who frequent The Happy Pear, or Cafe Gray, Insomnia, Spendlove’s, Summerville’s, Bochelli’s or

any of the other 493 coffee chops in Greystones. Very slack on showing your love for your favourite cup of Joe in the town, with none of the town’s other contenders to the throne coming even close to threatening the two mighty leaders. For a while there, we

were beginning to think Vino’s and Mr. Chuckles had employed a North Korean factory or two, there were so many votes coming in for each of them.

So, congrats to the grumpy-go-lucky Tommaso (who took part in our My Greystones column earlier in the year) and his charming wife, Nadia. We’ll swing down during the week with your well-earned framed certificate. And two free coffees and two sugar donuts from the Shell garage.