Home A HEY!NewsCOVID-19 Can You Keep A Secret…?
COVID-19Greystones News

Can You Keep A Secret…? 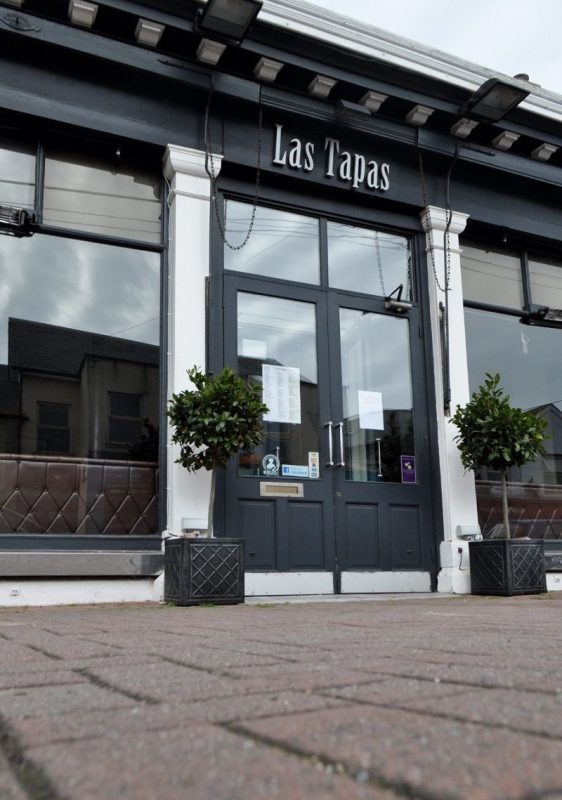 From the moment Sinan down at Las Tapas heard 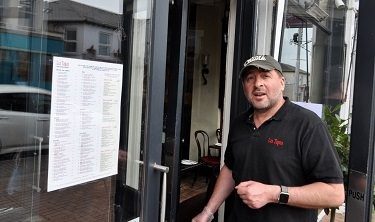 about Chakra’s generous gift of a free dinner for all those on the Covid-19 frontline around here, 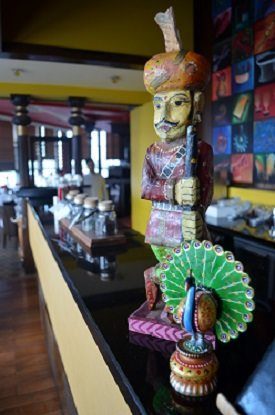 he promptly started making plans to help too.

And so, over the past few weeks, being in touch with Asheesh and the gang at Chakra, as well as St Columcille’s hospital, that plan finally came together this afternoon.

And, despite the fact that Sinan didn’t really want anyone to know about it, we 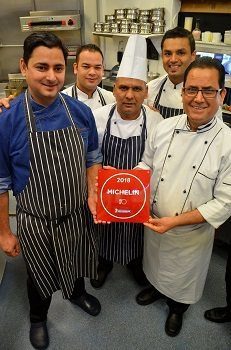 swung by today, just to, well, let people know about it.

Typical of the man, Sinan ducked and dived the camera, but we managed a long-distance snap as he opened the door this afternoon. 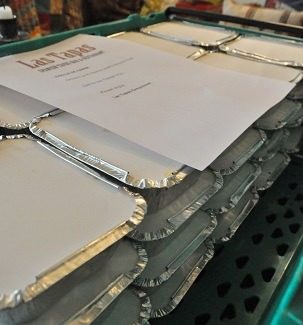 make it to Loughlinstown as well as local heroes in SuperValu and Tesco, Chakra are quietly repeating their generous March 20th gesture, with a message sent out to those on their list from the last big feed, letting them know that they have another free dinner coming, whenever they’re ready.

Asheesh, Albert and the rest also didn’t want to make a fuss about their current gesture, having been somewhat overwhelmed by the response to their original local heroes feast.

So, you know, should you meet anyone from Chakra or Las Tapas, don’t let on you know. Just shower them in rose petals, and then run…

The Craic Was Nineties

Which Greystones restaurants are offering a home delivery service at the moment? I’d like to support local businesses (nothing to do with being lazy and hungry).

Here you go, my son. https://www.greystonesguide.ie/does-that-come-with-chips/