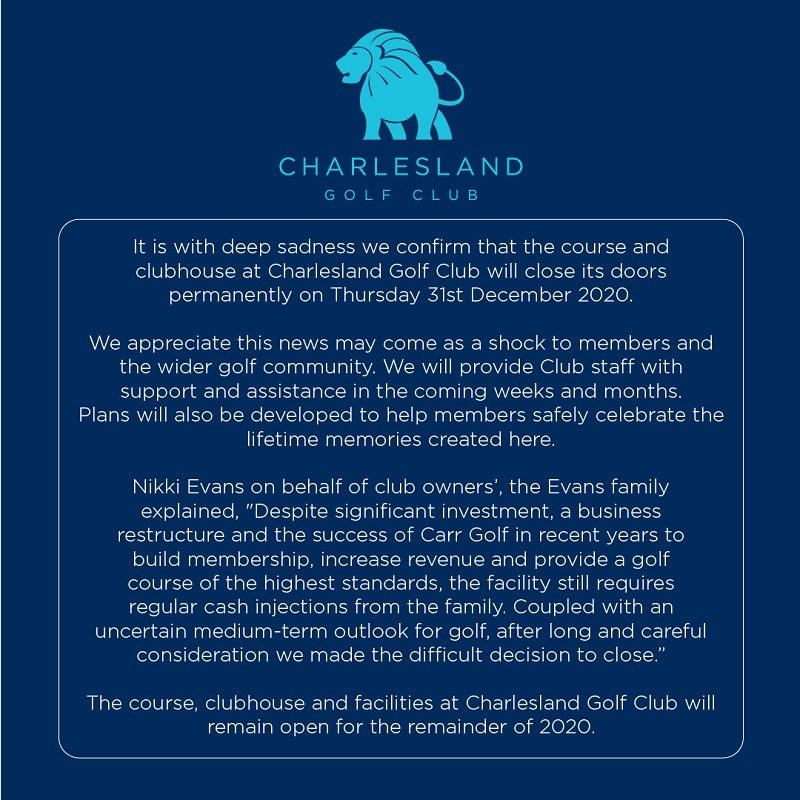 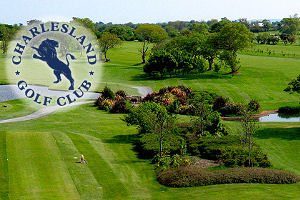 Club will be closing its doors permanently at the end of 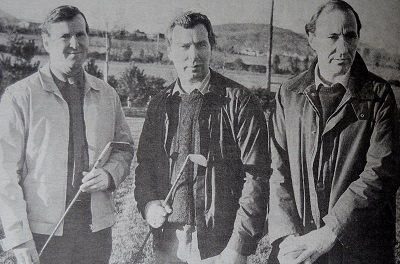 Which is sad news – if not entirely surprising, given its troubles in recent years.

It was back in 1992 that Evans brothers Clive, Lance and Wilson opened the Eddie 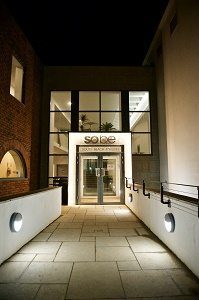 Hackett-designed golf course on land that had originally been a family farm, owned by their father, Lewis. In 1999, they began leasing the course to the club for an annual fee. In 2014, they employed Carr Golf to maintain the golf course and manage club operations.

A fallout in recent years between the two main shareholder groups had resulted in a string of court cases, and perhaps this sad ending was already determined some time ago.

But, hey, let’s not go into the nitty-gritty here. The lawyers around here are rich enough already.

Suffice to say, we wish everyone involved all the best for the future, and here’s hoping this land doesn’t become another bloody housing estate…

Careful With That Bike, Eugene