Curfew In Burnaby If England Win 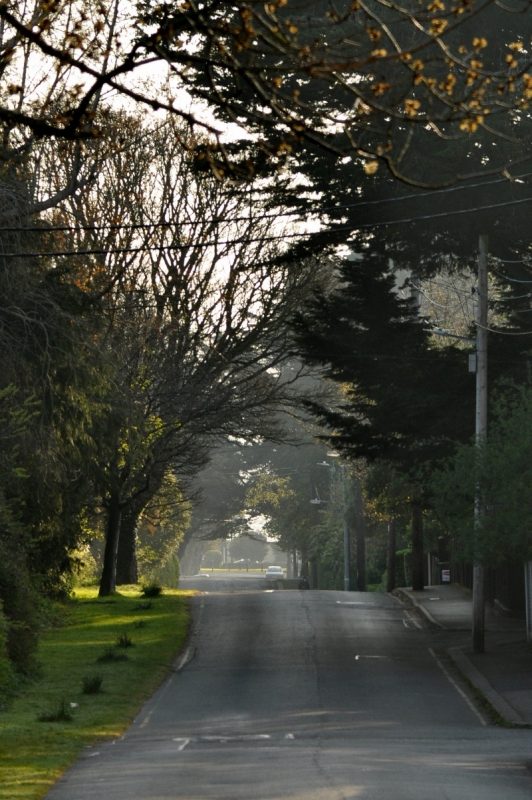 t’s the first time that England has reached 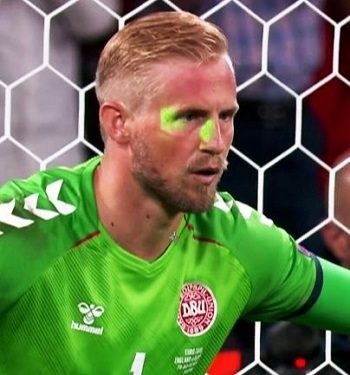 a major football tournament final in 55 years, and Greystones Garda are bracing themselves for a possible win. 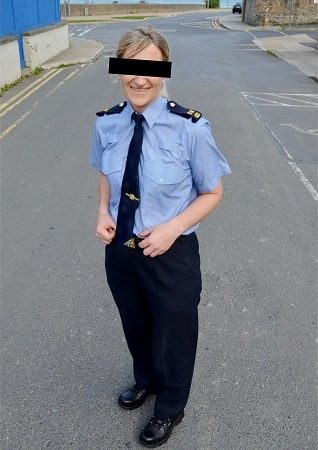 Should Gareth Southgate’s team prove triumphant over Italy tonight, the Burnaby will immediately be put under a strict curfew.

“With the stench of Brexit and Boris Johnson’s populism still hanging in the air,” said one local Garda who wishes to remain anonymous (and in a job), “tensions could quickly escalate should there be any public displays of neo-Angloism. 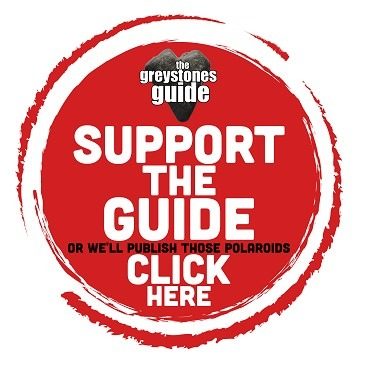 If that’s actually a word.

Which would explain the Greystones Garda’s main fear should England lift that European Championship cup – a spontaneous Orange march through the town. Just like in the bad old days. 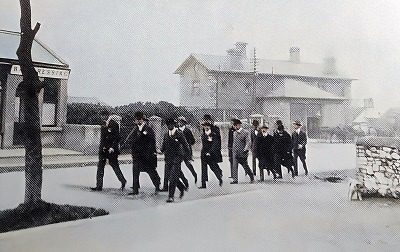 “It’s very easy to be fooled by the genteel appearance of the Burnaby,” continues our wary law enforcer, “but we all know there’s some troubled souls behind those perfectly-pruned and secretly-electrified Portugese laurel hedges. 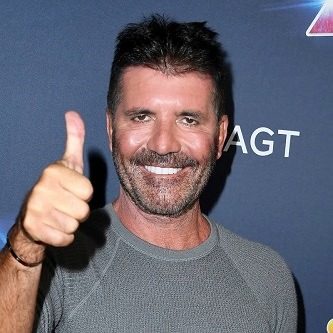 Couple that with both the year-long frustration of lockdown, plus July 12th just around the corner, and tonight could be the spark that reignites this festering powder keg…”

With more than 1 million people in the country tuning in to RTE2 last Wednesday to see Denmark fall to England (compared to the 250,000 who caught Italy beat Spain), such a high number of viewers reflects the passion and love Irish football fans have for whoever the hell is playing against our former

colonial masters who crushed our spirits and stole our lands for 800 years. And then gave us Simon Cowell.

“Whatever the outcome at Wembley,” finishes our portentous plod, “we would recommend people avoid the Burnaby tonight. Even if it is a damn handy shortcut home.”