The church, the school & the Silver Springs Hotel 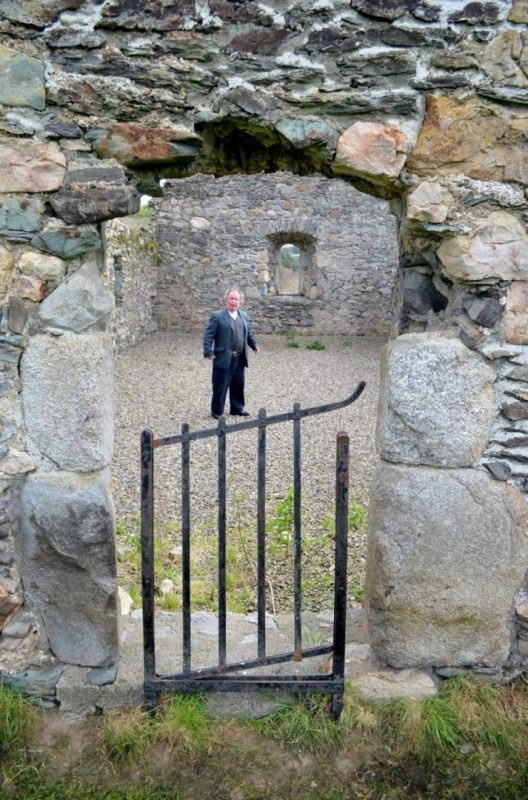 trangely enough, walking by The Big Tree on Blackberry Lane over the weekend, the 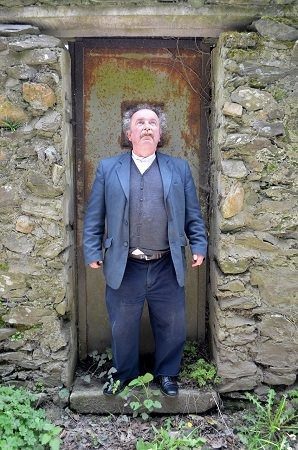 lone church sitting up on the Downs Hill stood out.

And our first thought was, hey, wonder if loco historian Shay Clear knows anything about that ruin?

So, it was with much delight when the great man himself 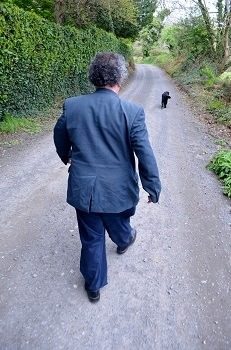 suggested that very location for this week’s historical ramble chat. The fact that the 16th century church was situated right beside the old Downs school made it doubly-smart to head up there and investigate.

Being Shay, there was plenty more to discover, such as the luxurious Silver Springs Hotel – always wonder where that lodge led – and the Rocks Bar, once the main drinking hole for the area. 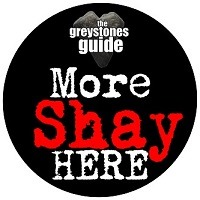 With the hour of the interview being up and running, we got some more information from reader Alec Byrne, who pointed out that Woodlands is the townland, and it runs along the western side of Glen Of The Towns to Calary, at the northern end. Colonel Stoney owned the house and the land at Silver Springs, where the church stands… 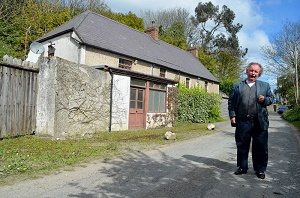 Which, it turns out, is actually called St Mary’s Church.

We’ll be sourcing some early pics of schoolchildren who would have played under the shadow of the Woodlands Church, but, for now, put on your hiking boots and take a walk with Shay amongst the memories and the mildly-frightened sheep…

You can go explore more local history with Shay right about here.

Where , precisely , was the Silver Springs Hotel located ?

Was it , in fact , the old “Downs House” once occupied by a Lieutenant Colonel Stoney ?

When was Devereaux’s ( The Grove Bar) established originally ?

Why are you ‘presenting’ all these questions to us? Go find out. And let us know.