Rosemary Raughter fills us in on home truths 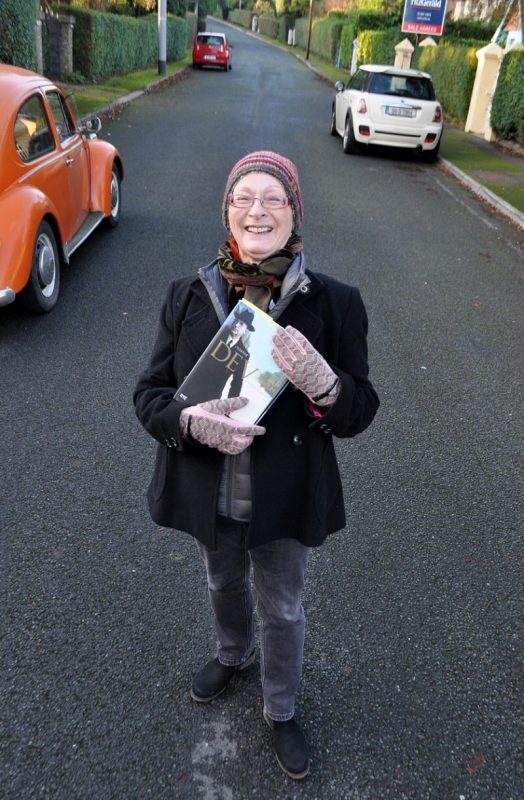 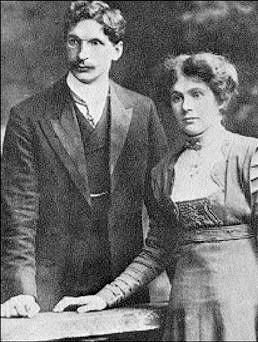 Raughter around, as a firm reminder that, hey, Greystones, we hardly knew ya.

Ms Raughter knows a heck of a lot about this town, and she’s got the essays, talks and journals of local history to prove it. 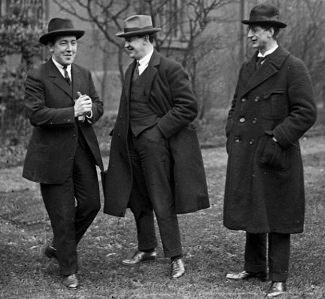 Bureau Of Military History archives, where the recently released eye witness accounts have thrown new light on Greystones’ safe-distance role during and after the Rising.

This was the town, after all, that one Republican organisor at the time referred to as “a modern plantation of unionists“.

How times have almost changed…

Currently putting together an essay on that very subject, concentrating on the years 1916 to 1921, Rosemary came across some interesting historical nuggets in relation to the De Valeras years living in Craig Laith (now Edenmore) on Kinlen Road, Michael Collins many

excursions and escapes here (often with his beloved Kitty Kiernan), and how the Duggans of Ferney East (now Carraig Eden) were changed by two brothers dying in battle at Gallipoli.

So, let’s head to Kinlen Road, and find out more about Greystones’ street fighting men…