Do You Remember’s Tino’s Yummy Cakes..? 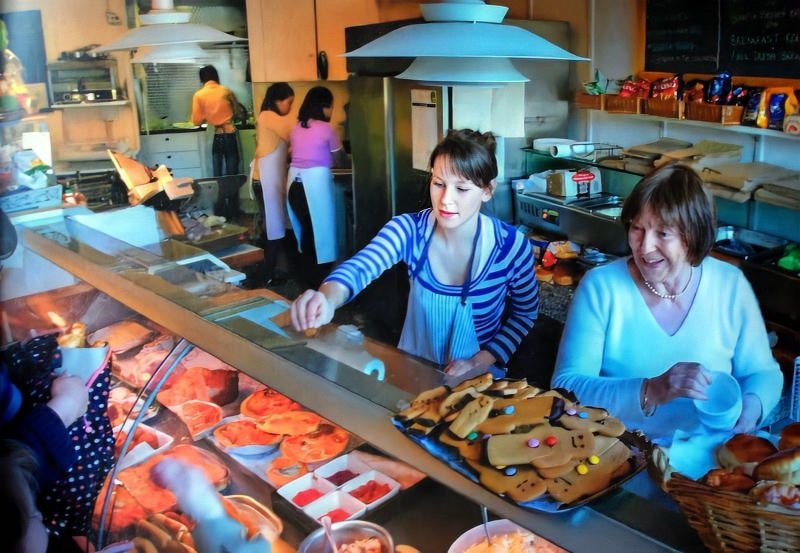 n a Sunday visit up to me ma’s for some afternoon tea and a yummy cake or two, I was delighted to discover she had unearthed yet another gem from her extensive if shambolic personal archives. 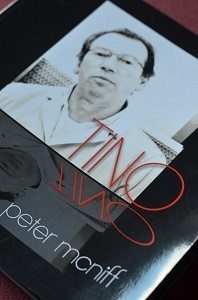 Over the past year, mum has produced many a wonder, from Save The Harbour postcards (with Ronnie Drew sitting proud holding his protest banner aloft) to early Carmelite newsletters and tiger Y-fronts from a former manager of The Delgany Inn (don’t ask). This particular Sunday, mum handed me the 2009 book Tino by Peter McNiff, a noted local journalist, novelist, TV presenter and budding town historian. 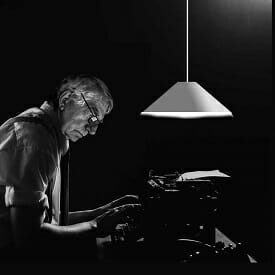 It turned out to be just the kind of project the Guide is fond of putting together – a simple day-in-the-life of a Greystones institution. In this case, the delicatessen that ran for 33 years on Greystones’ main street. Augustine Cassoni and his wife, Clare, decided to call it a day in 2007 – just a matter of weeks, as it turned out, after Peter McNiff had swung by with his camera one April morning. 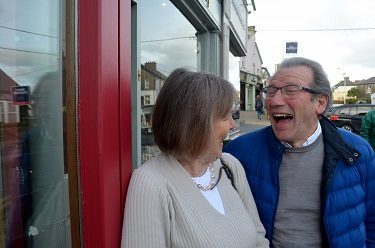 Long before coffee shops took over the town, Tino’s Delicatessen was the #1 place to go for pastries, fresh bread, breakfast or just a simple mug of regular, run-of-the-mill, no-bells-or-whisked-milk-attached coffee. Each day, Tino would bake the town’s daily bread in his Bray bakery before delivering it to his Greystones shop. And he did this six days a week.

Tino’s grandfather hailed from Bassiano, Italy, arriving in Ireland in 1904, having decided to

join his brother in Derry. When the border went up in 1922, the family moved south, to Thomas Street in Dublin, a later move to Athlone marking the arrival of Augustine the Third (aka Tino, or ‘Little Augustine’). When Tino was just a year old, the family moved to Bray, where he would eventually open up his famous bakery, on Boghall Road, and his shop in Greystones, in 1974. Tino met Greystones native Clare at a Rugby Club dinner-dance in the Cliff House Hotel, with marriage in the Holy Redeemer Church, a reception in the International Hotel and four children following not long after.

The rest, as they say, is history. And pastry. Lots and lots of pastry.

You can check out the award-winning work of Peter McNiff on his website right here, or you can email him directly with any queries on peter@mcniff.ie. 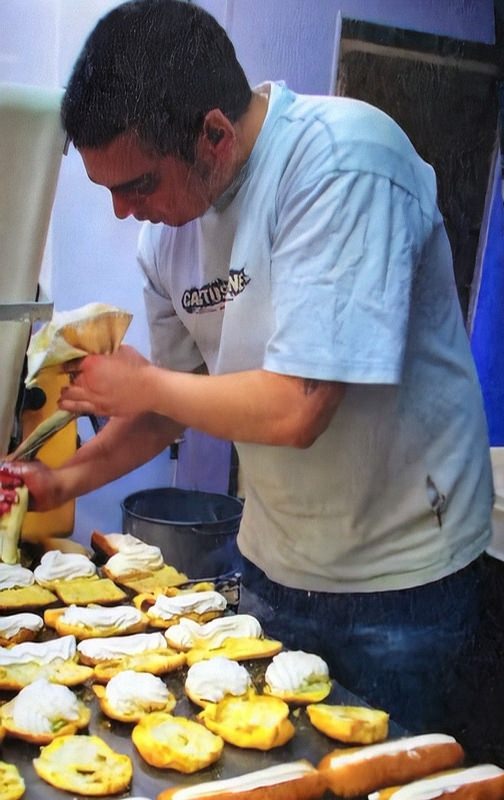 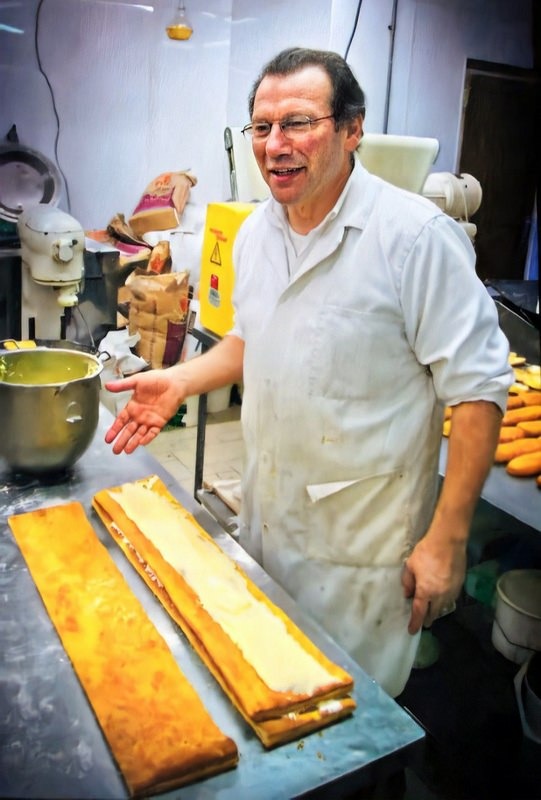 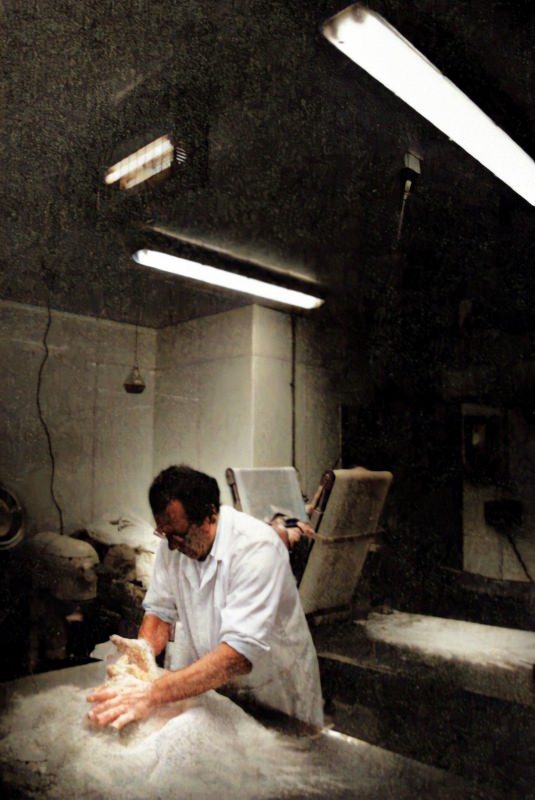 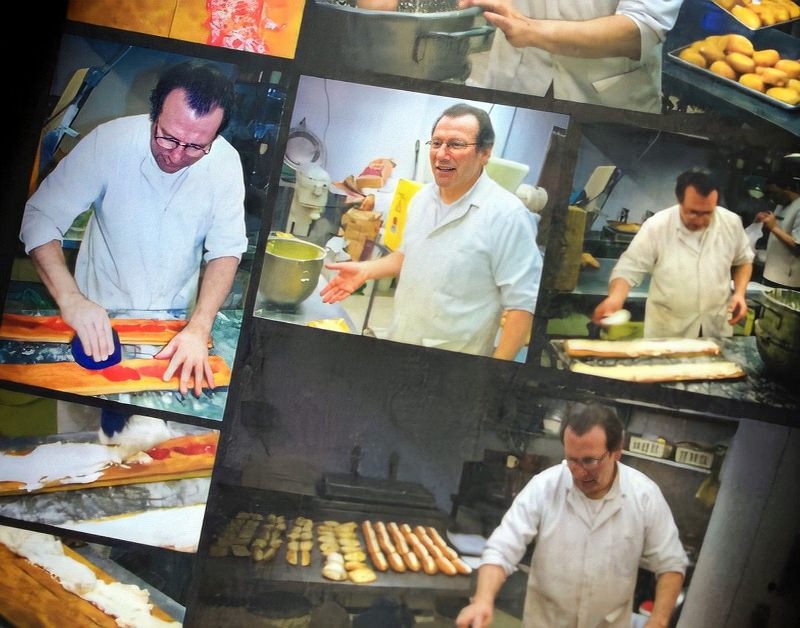 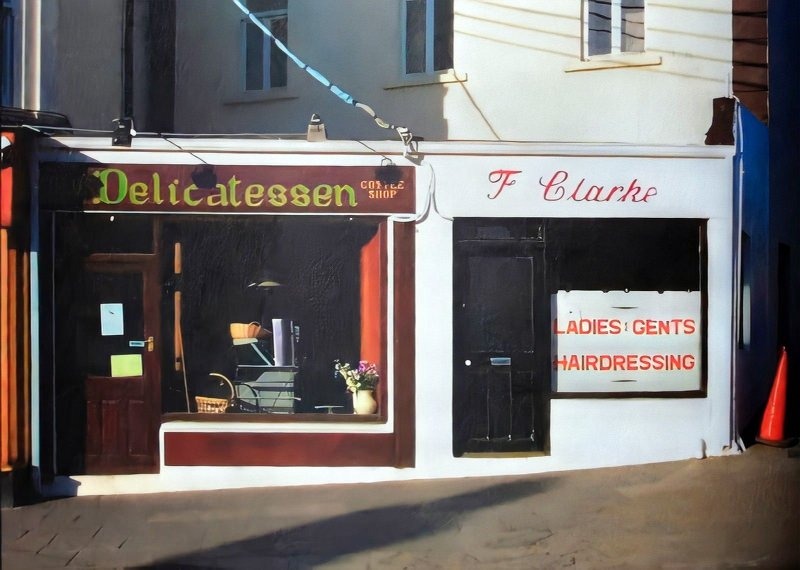 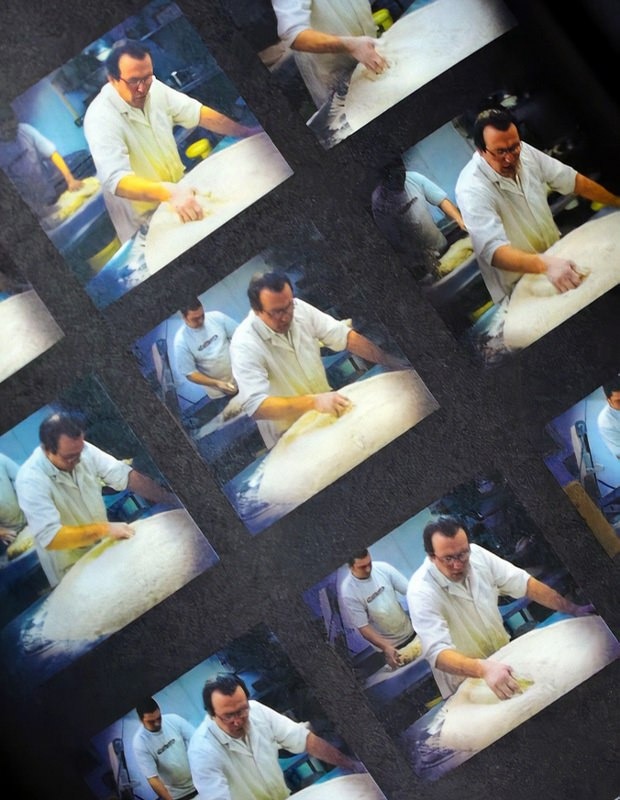 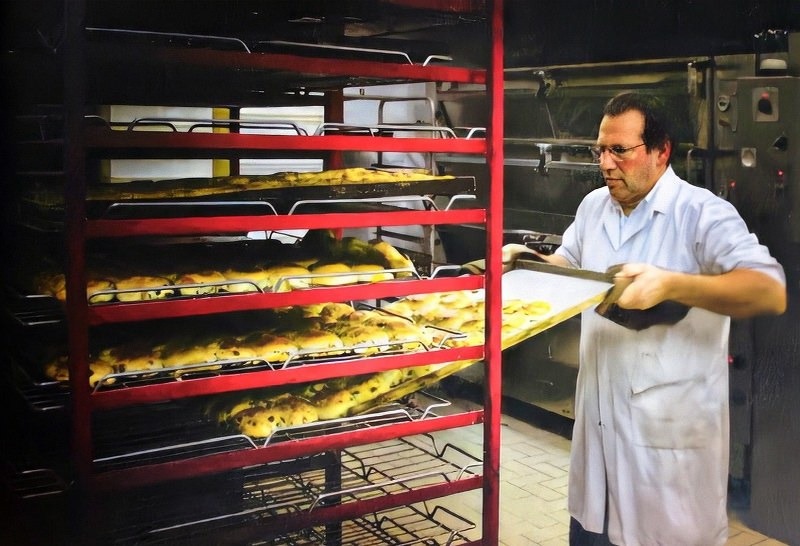 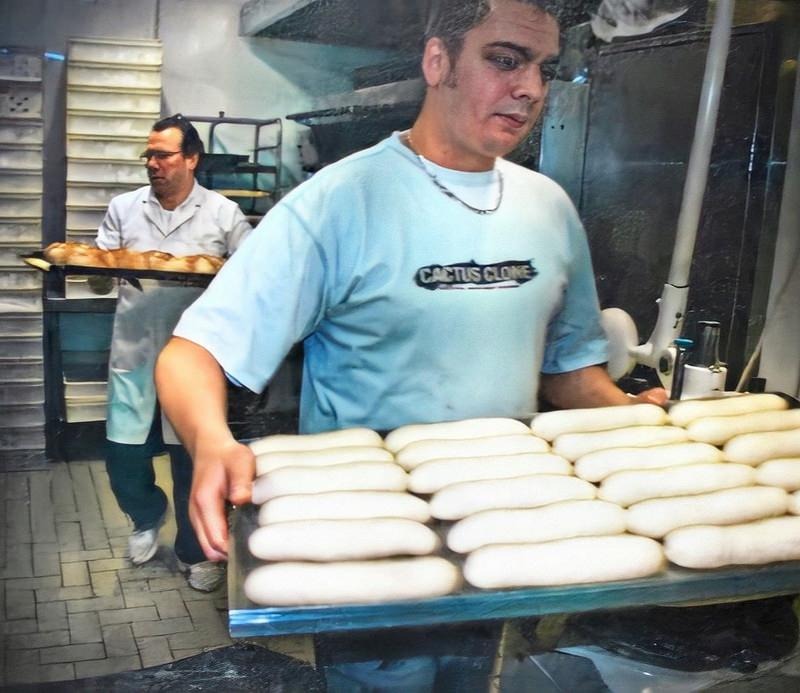 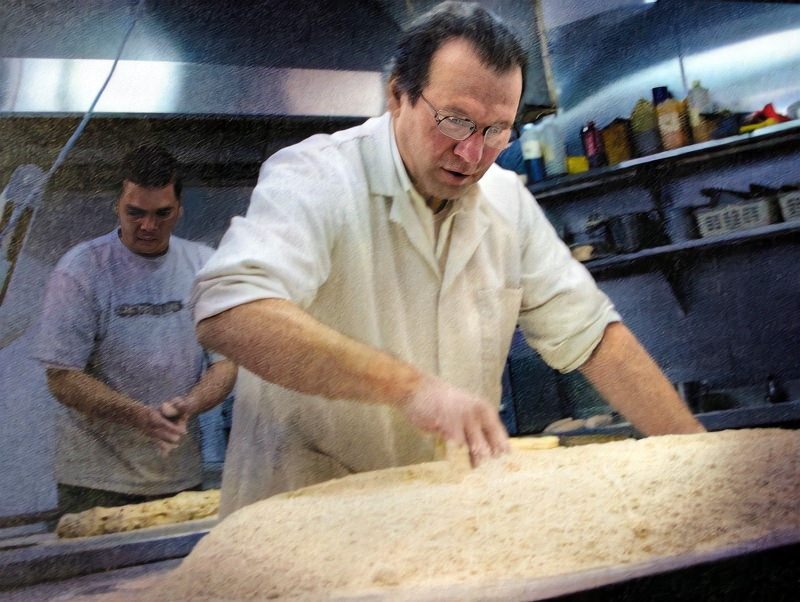 We caught up with Tino & Claire in January 2018 for a quick video chat here.

Those images are fantastic