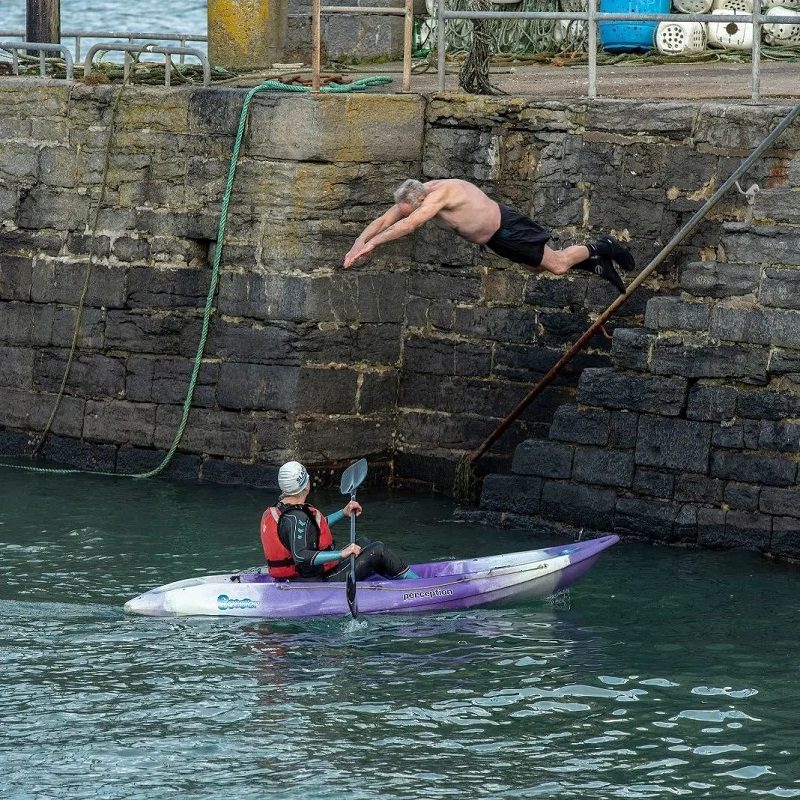 he man might be in his eighties, but that’s not stopping Arranmore octogenarian 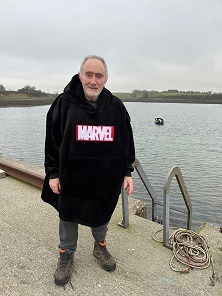 from hitting every swimming hole along Ireland’s coastline.

Having started out on his Ducking & Driving fundraiser on December 4th, Paddy Conaghan is about to hit sunny Greystones.

On Tuesday 18th, the line-up for the dive-ins is Newcastle at 9.20am and Greystones Cove at 10am, followed by a dip at the South Beach and on to Bray.

And it’s all about raising awareness of mental health and raising money for Gemma’s Legacy Of Hope, a counselling service set up in Rosses, County Donegal to help children from the age of 5 and adults of all ages. 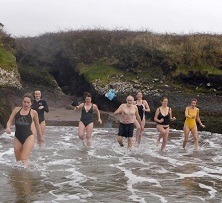 The man has also made a lot of new friends along the way, from that first dip at Alphort Beach and on around through Mayo, Clare, Valentia Island, Barleycove Beach, Kilmore Quay and, eh, Neily’s Bar.

Having begun his training on January 1st 2021, Paddy has decided to extend his original two-month trip around Ireland to three – so he can spend a little more time in each spot, and with each new gang of fellow swimmers.

You can find out more – and donate – to the Ducking & Diving Around Ireland fundraiser right about here, and follow Paddy’s journey on Facebook here.

Wicklow Hub Up For Swanky Award