Greystones steps out for Ashling Murphy 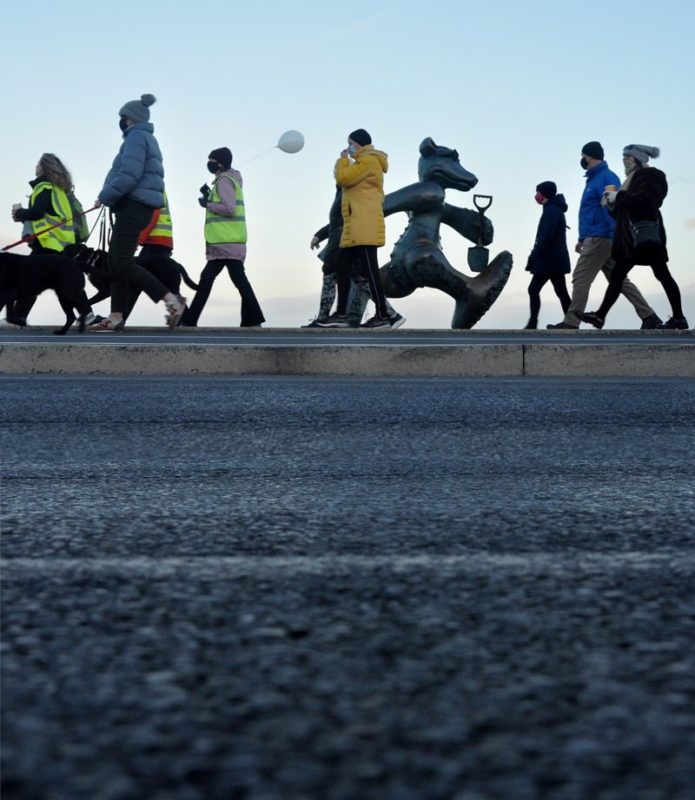 At the very most, given that this town has got more than its fair share of clicktavists. 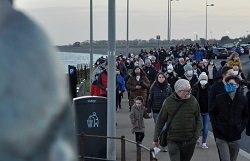 In the end, it would have taken Google Earth to truly capture the magnitude and the magic of today’s gathering. Literally thousands came out to show their respects to the murdered Tullamore teacher, a 23-year-old Tullamore primary school teacher who went out for a jog on Wednesday afternoon and never made it back home.

Standing at the Beach Bear, as far as the eye could see north and south, there were people, all silently heading towards the marina. A seemingly never-ending conga line of Greystonians united in their grief and their anger.

Coming together to say that a woman should be able to walk out her front door without having to think twice about going out there alone. 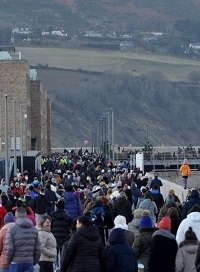 That safety shouldn’t always have to be in numbers.

With a second man currently under investigation by gardaí over the fatal attack, the tragic death of Ashling Murphy has sparked vigils all across Ireland and beyond, reigniting the debate about violence against women. 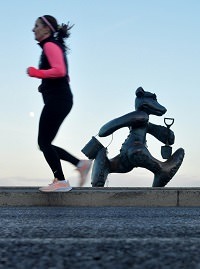 Ashling was murdered on the banks of the Grand Canal in Tullamore, County Offaly, in an area known as Fiona’s Way – named in memory of another local woman, who disappeared 25 years ago.

“It’s overwhelming, the sheer number of people who have turned out today,” said Jodie Neary, who organised the walk.

“It’s heartbreaking, what happened to Ashling, and it does feel like a watershed moment. Here’s hoping…“

We have some shots from John McGowan below, with the full gallery of over 100 hi-res shots here. We start the gallery below with three shots of the heart of candles that closed the night, sent in by Kristine Campbell…

Well done to Jodie, Kristine, Sharon Felton and everyone else involved in today’s remembrance walk… 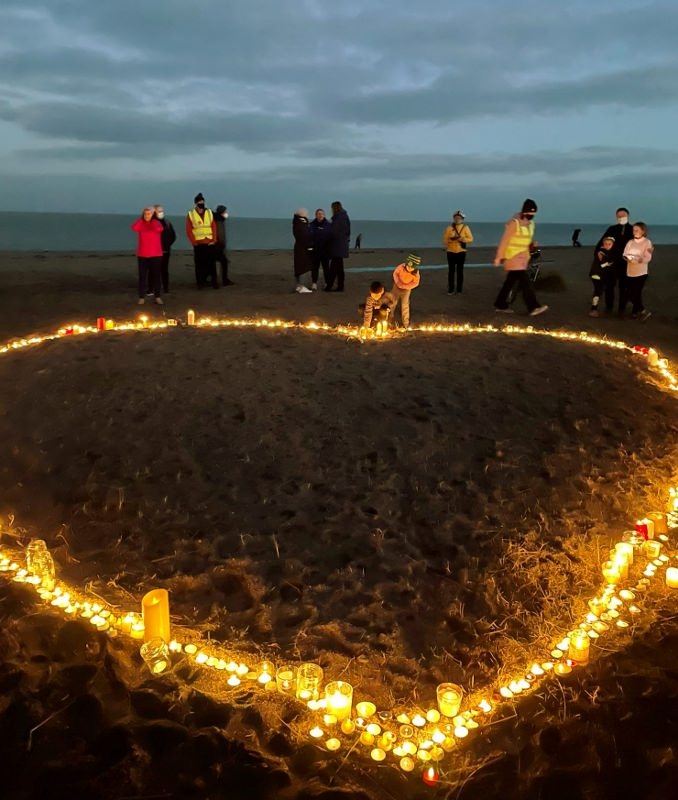 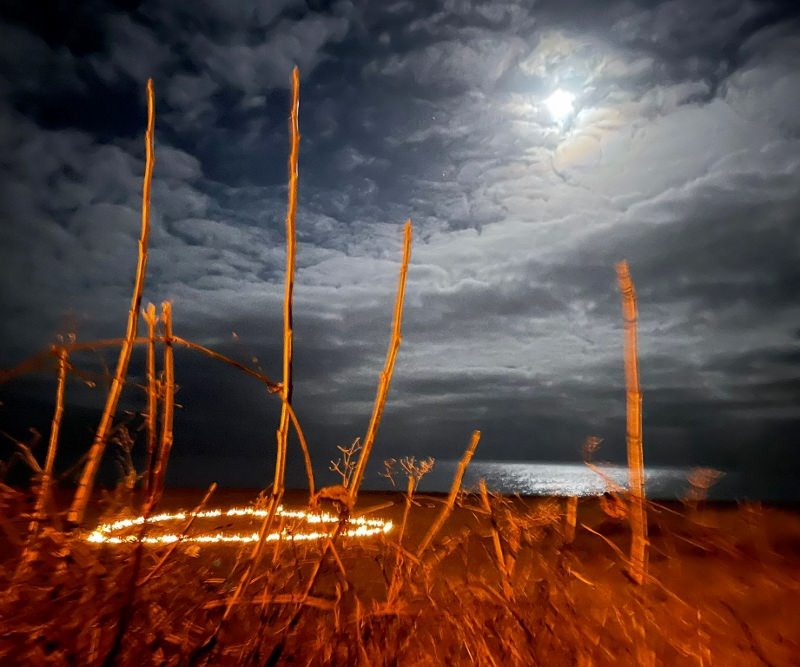 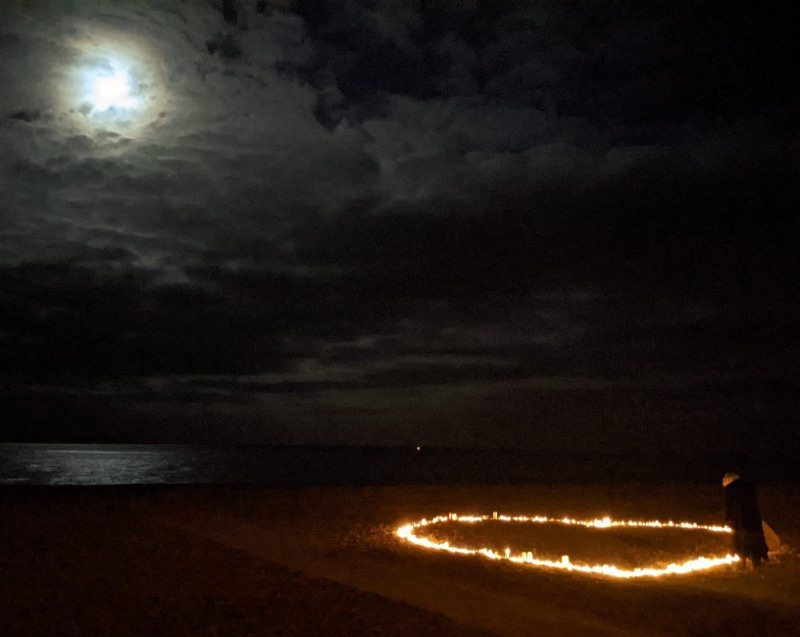 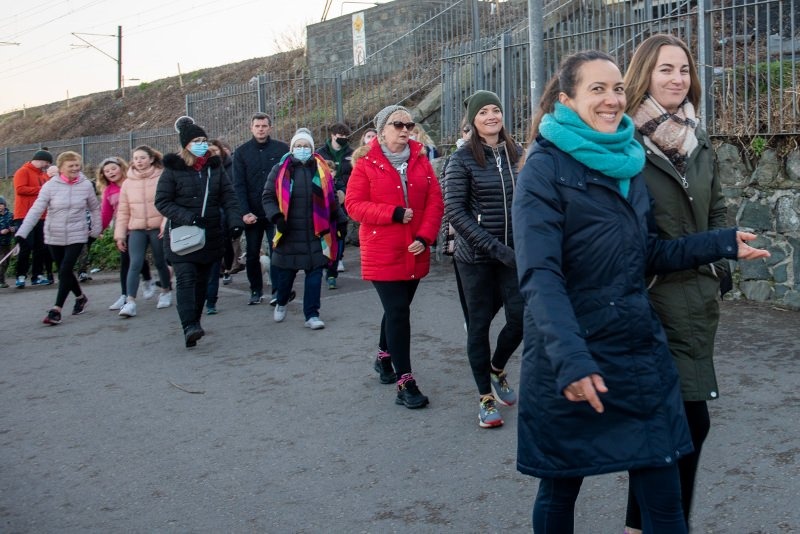 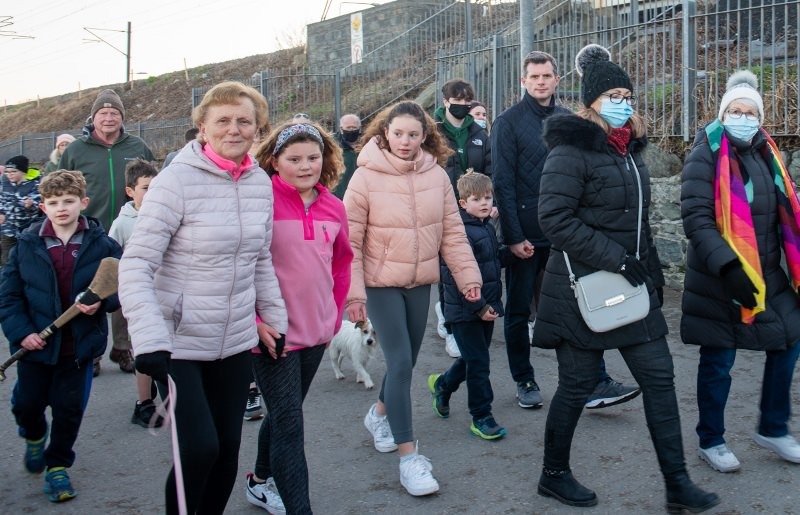 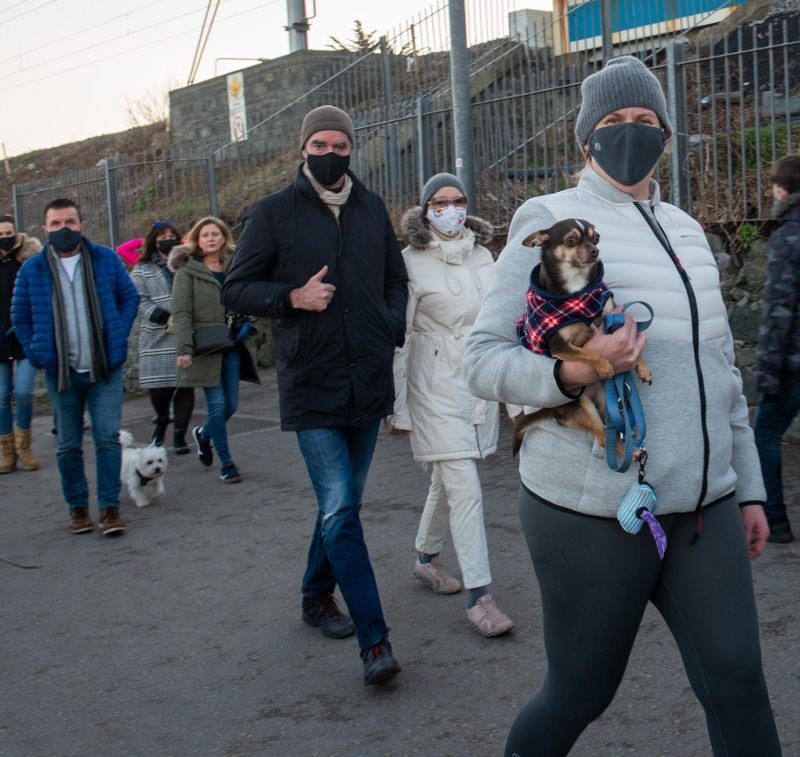 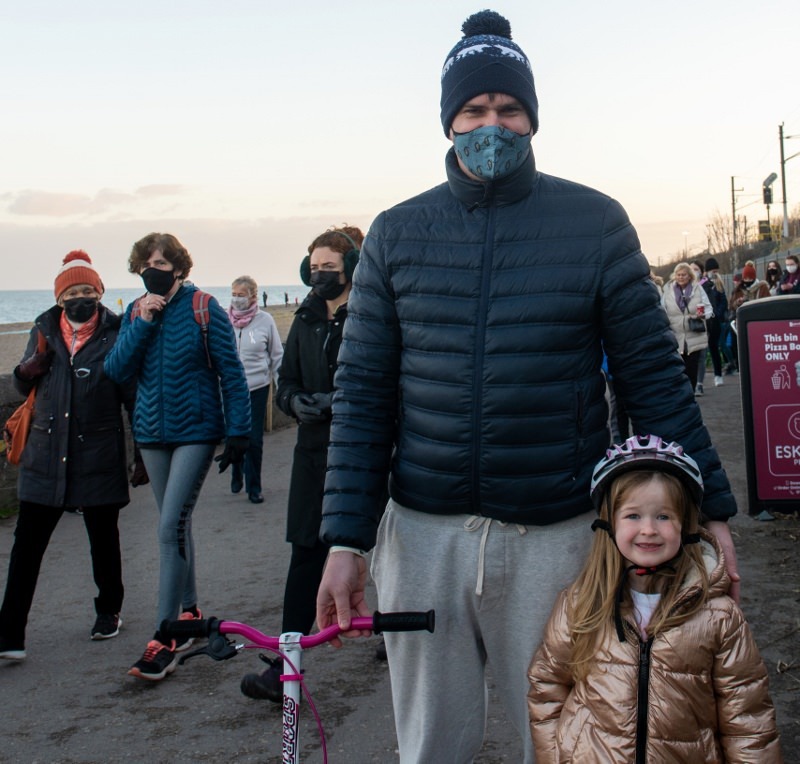 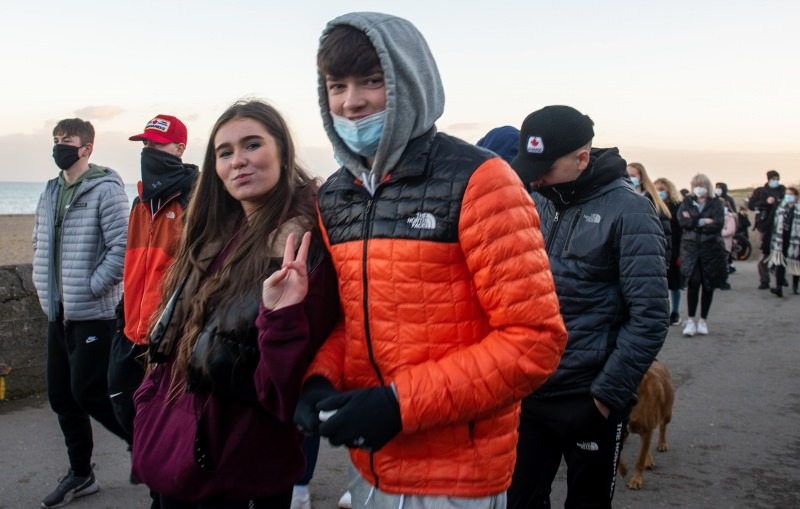 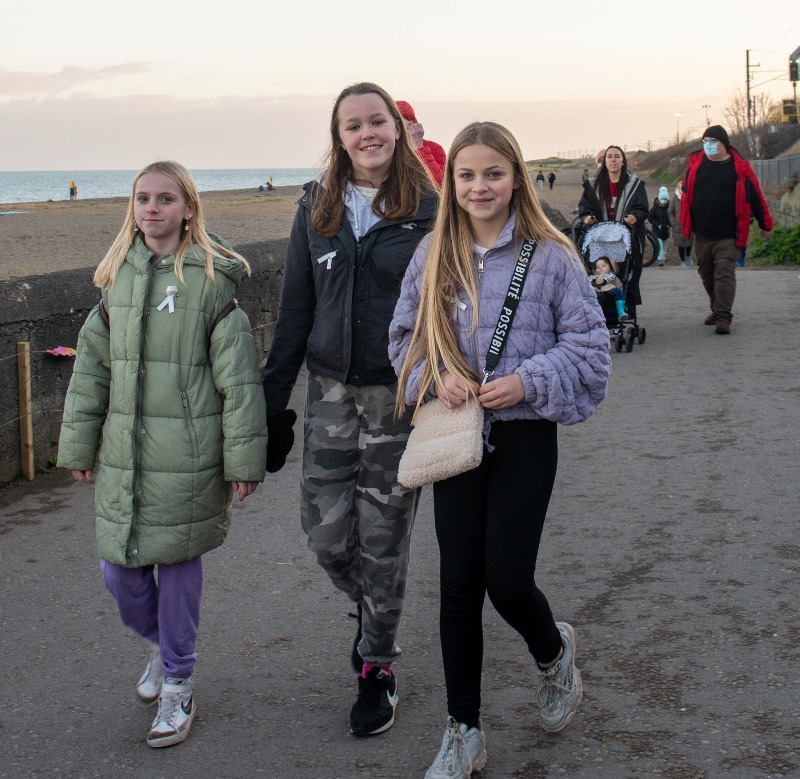 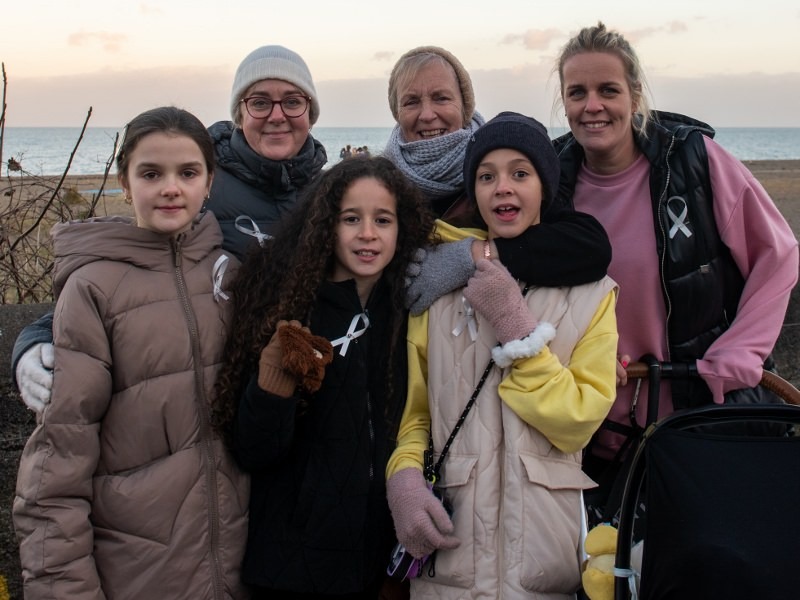 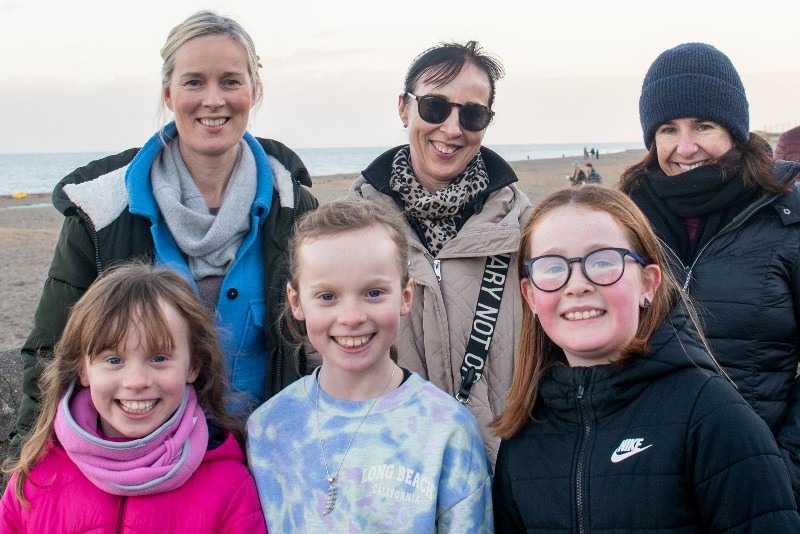 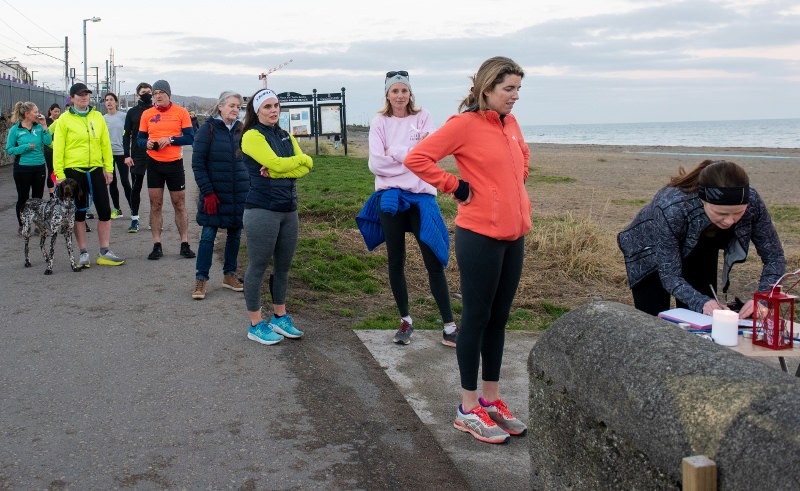 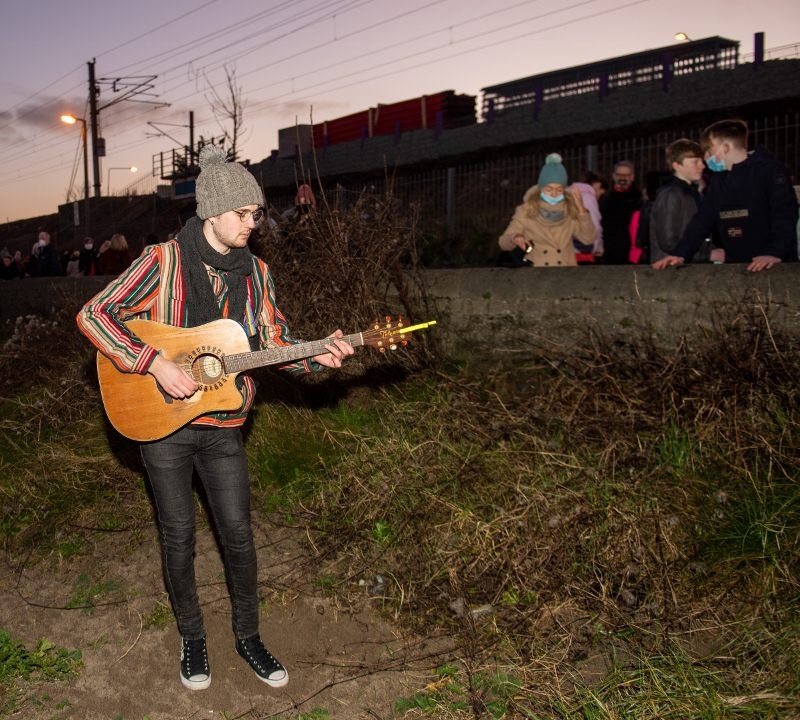 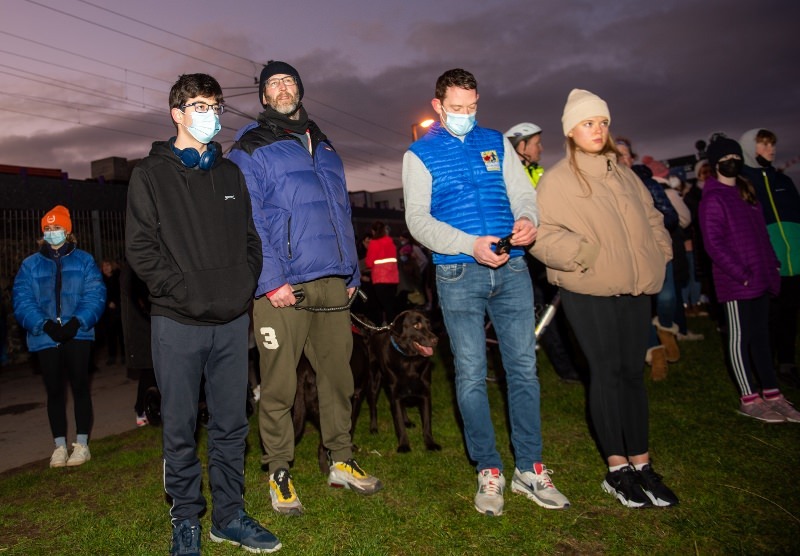 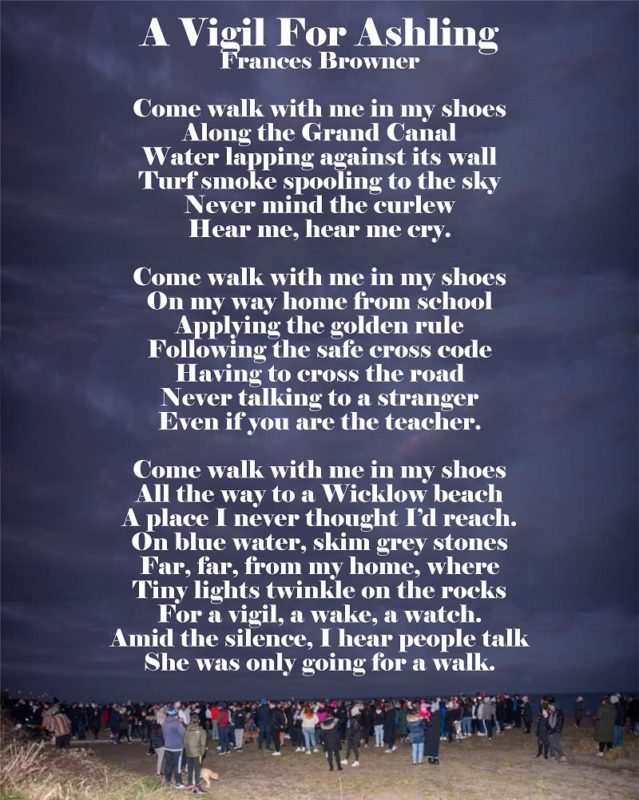 You can check out over 100 John McGowan hi-res shots from today – free to download – right here. There is a Wicklow Book Of Condolences here.