Nailbiting final against Carnew in Ballinakill 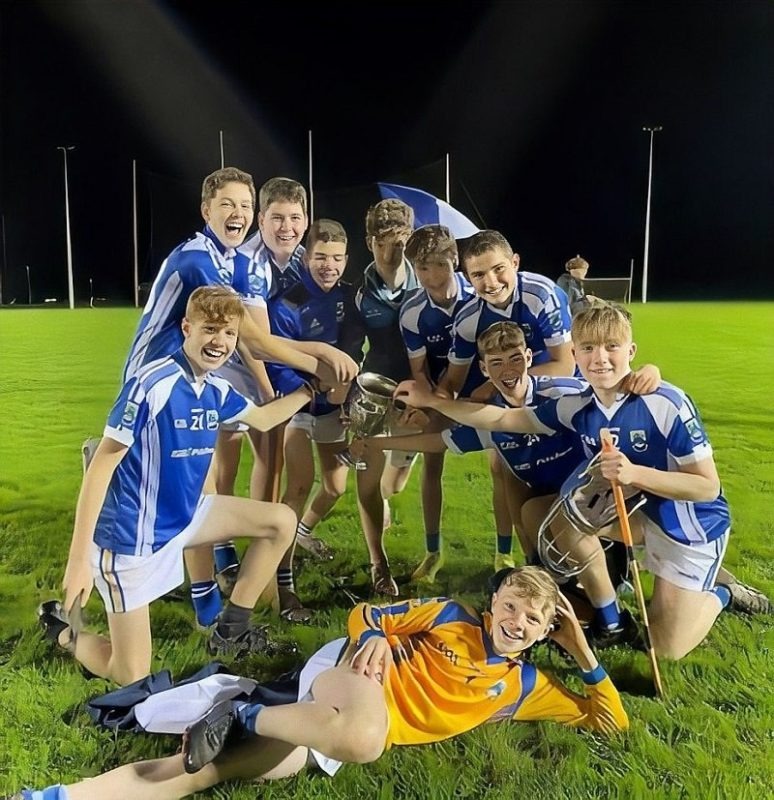 aking place at the GAA Centre Of Excellence, the lad beat Carnew in what proved to be a somewhat historic night. 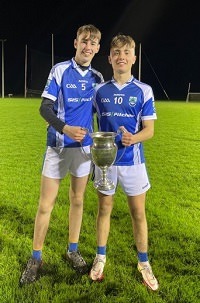 Not that the Éire Óg U15 hurlers weren’t tipped for greatness on the night, given that they went through the season unbeaten.

Nonetheless, that Saturday’s match against the Western Gaels was a nailbiting affair, putting some added strain on the 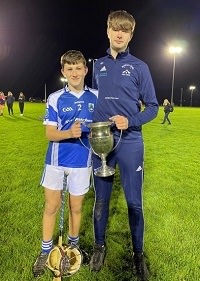 young players as they stepped onto the Ballinakill pitch for a 6.45pm kick-off last night.

And it proved to be another nailbiting affair, and the team that won the U13 A county hurling finals two years ago – you can check that out here – once again held the cup aloft. 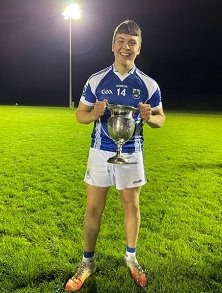 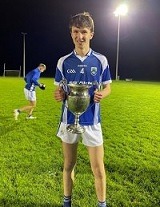 With Tomas O’Connell making Man Of The Match, the final score was Greystones 1.10, Carnew 0.09. 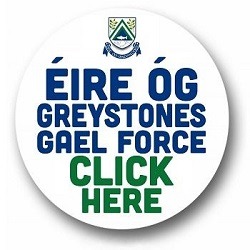 The team – made up of students from St David’s, Templecarrig, Colaiste Chraobh Abhann, St Gerard’s, Educate Together Bray and Pres Bray – were given a Garda escort back to the club.

Which might actually be standard for all Éire Óg teams these days, of course.

Congrats to all the lads, and to coach, Mark Barry. Fantastic win.