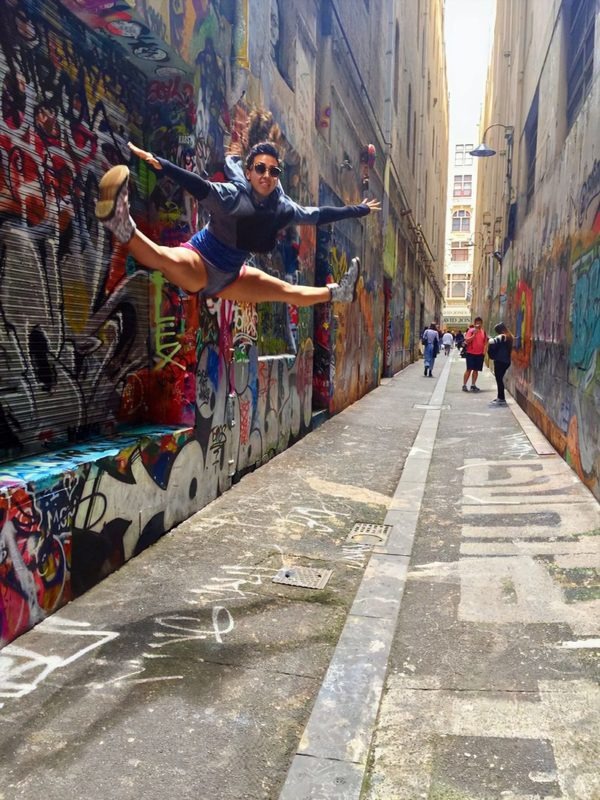 oming to Greystones as part of the Wicklow ScreenDance Laboratory’s Whale show,

Hannah Slattery first began dancing at the age of 3.

And her feet really haven’t touched the ground since.

Combining live dance and filmed choreography alongside invited fellow artists, the WSL’s Artists Salon promises to be a ‘live, lively,

informal, inclusive and respectful gathering of artists, audience and panel who will interrogate to enquire, consider and reflect on the works shown‘.

So, think TED Talk. With lots of dancing.

Before Hannah jets in to The Whale on Friday, April 15th, we asked her when this jitterbug first bit, and who are the dancers who shaped her world…

I knew I wanted to be a professional dancer my entire life, and that childhood spark led me to study dance for my undergraduate education in the States.

I was fortunate enough to have a career in the US and abroad, 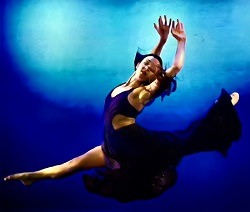 I then went on to pursue my masters in Cultural Policy and Arts Management at UCD, which is how I met our Artistic Director, Dr Adrienne Brown.

And that’s what ultimately led me to Wicklow ScreenDance Laboratory…

George Balanchine
One of the most prolific choreographers of the 20th century, he was the father of neoclassical ballet and the co-founder of New York City Ballet, which is still one of world’s largest dance companies.

Fosse in The Little Prince

Bob Fosse
Arguably the most significant musical theatre choreographer ever, he developed a revolutionary movement vocabulary and created some of the most famous shows to date, including Chicago, Cabaret, and Sweet Charity.

Martha Graham
One of the mothers of American modern dance, she codified her own technique that is still taught around the world – including Wicklow ScreenDance Laboratory!

Twyla Tharp
One of the most important contemporary dance choreographers, her works spans across genres, with her work being presented in film, on Broadway, and in major dance companies around the world. 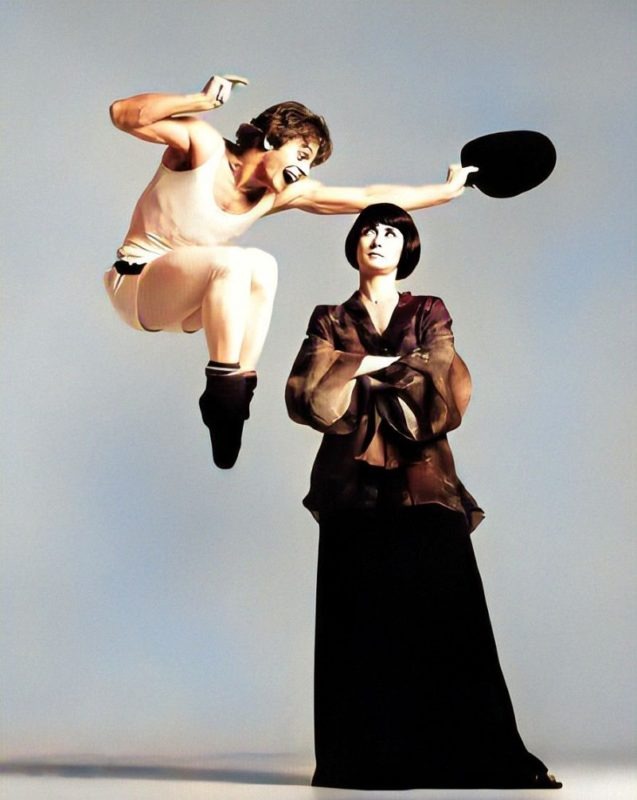 Mikhail Baryshnikov
A world renowned ballet dancer, his transition into a successful acting career expanded his reach beyond the dance world,

and firmly into mainstream media – most notably Baryshnikov had a recurring role as Sarah Jessica Parker’s love interest on Sex and the City.

Isadora Duncan [right]
Considered to be one the creator of the modern dance genre,

she rejected classical ballet to pave the way for a new approach to movement.

Fred Astaire and Ginger Rogers [left]
The ‘it’ dance couple during the golden age of Hollywood, their body of work in film made them household names and they are still among the most well-known dancers. 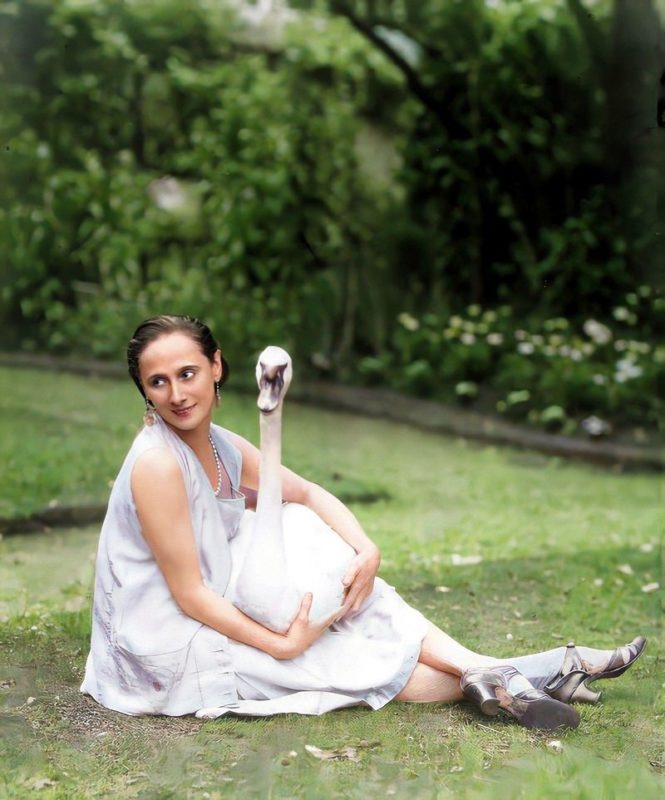 Anna Pavlova
A legendary ballerina, she changed the course of dance history by developing the modern day pointe shoe.

The Kids Stay In The Picture