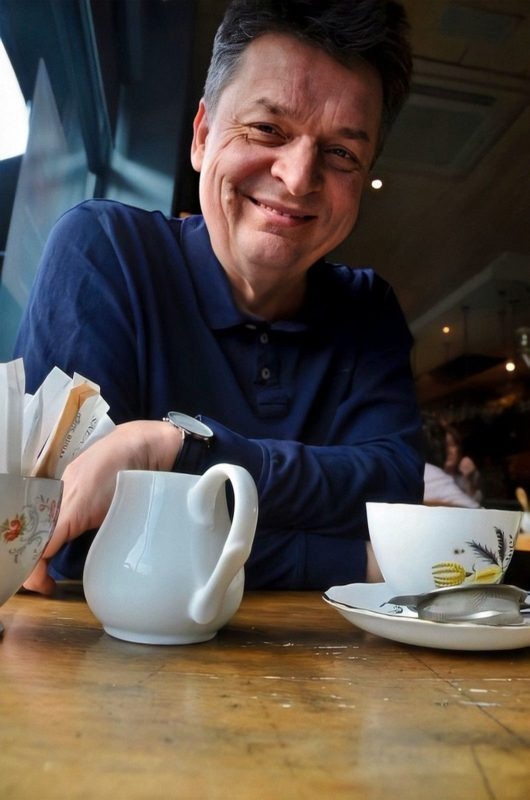 veryone over a certain age – GG included – has that Bob Parr moment, when you realise that your Mr Incredible days are all now just slipper-and-pipe dreams.

Thankfully though, there are more and more middle-aged dreamers out there who have come to realise that, hey, you’re never too old to follow through on early promise. 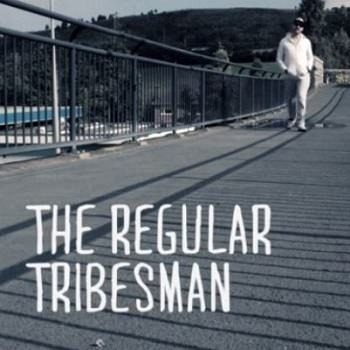 Having always been knee-deep in the art world – from his days with UK indie pop hopefuls, Still Life [they supported Culture Club, doncha know], to his work for Hot Press and beyond – it was parenthood that put a pause on Ian Campbell’s teenage wildlife. As luck would have it, those pesky kids came of age right around the time that digital filmmaking exploded, this new technology suddenly transforming this expensive art form into a cheap-as-microchips DIY free-for-all. 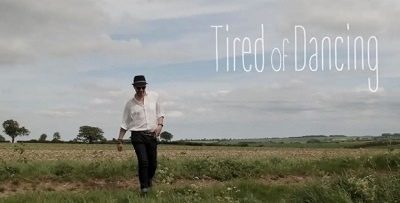 And that’s when this Greystones blow-in of 20 years finally opened up his desktop folder marked Incredible Ideas & Brilliant Half-Finished Scripts, and got to work making his first short film. And then, soon after, another. And then, another…

Well, you get the pictures. With Campbell’s fifth short, Tired Of Dancing, about to make its world debut at The Whale – sharing the bill with the acclaimed Irish documentary, The Camino Voyage – on Wednesday, March 13th, we talked to the man who’s finally ready for his close-up…

You can find out more about Ian Campbell’s adventures in film right about here, and follow the man on Twitter here.

Hozier In The Highest

Everyday He Writes The Book