From Kindlestown To Kaufman 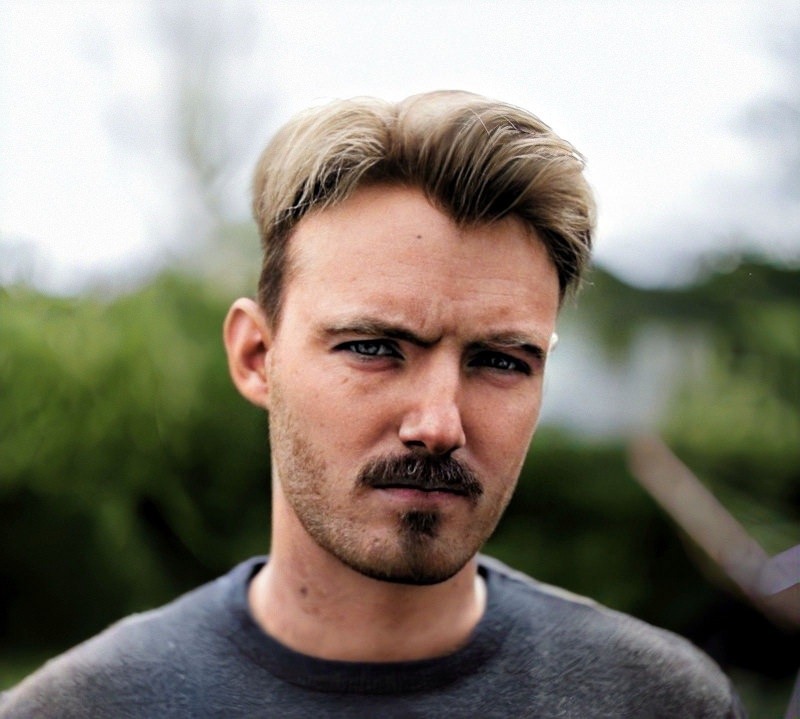 e first spoke to Irish filmmaker Dean Kavanagh back in December 2018, when the Kindlestown lad was awarded a bursary for his experimental work. 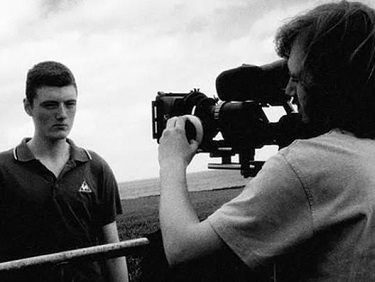 And now, four years later, Kavanagh has made his debut narrative feature, Hole In The Head.

About to get its Irish cinema debut on Friday, this Kaufman-esque tale of a man re-enacting old Super 8 family films to piece his memory back together has already played festivals in Brazil, Australia and – yowsa! – Galway. 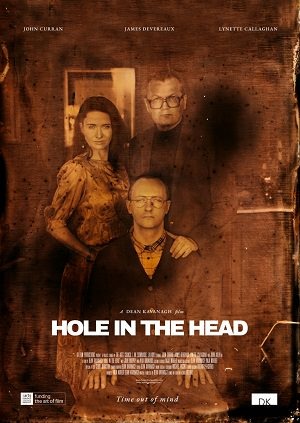 Filmed across the island of Ireland during the lockdowns of 2020 and 2021, Hole in the Head is Kavanagh’s first narrative feature, impressing audiences worldwide since recent premieres at the 34th Galway Film Fleadh, Festival Ecrã Rio de Janeiro, and Australia’s Revelation Perth International Film Festival.

Hole in the Head is an experimental narrative in which the protagonist re-stages his family’s home movies in order to recall a traumatic event. 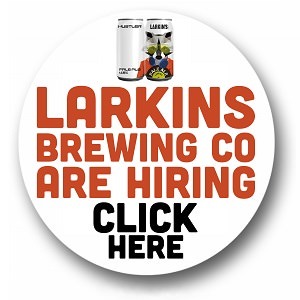 Melding new with old technologies and a film-within-a-film structure, the film proposes a hauntological discourse on autofiction, trauma and private ritual, which has been compared by film critic and scholar Fergus Daly to the early films of Atom Egoyan. 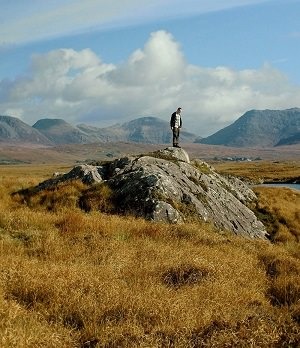 “This is a film about the ritual of watching,” says Kavanagh, “and I am excited that audiences will have a chance to fully experience that in the cinema. Hole in the Head is concerned with the fragility of memory and, ultimately, the phenomenon of missing time, which is something we can all relate to after the past two or so years.”

Funded by the Arts Council of Ireland under the Film Project Award, Hole In The Head is currently screening on the international film festival circuit. Those IFI tickets are on sale here.