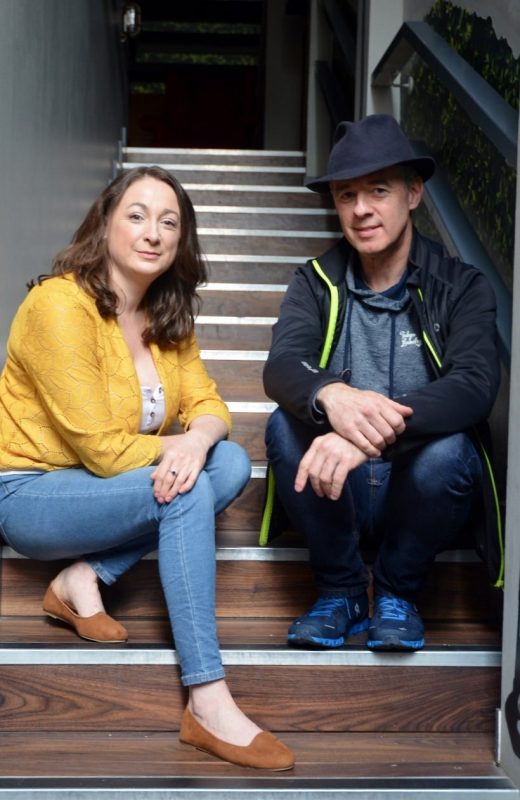 It was the basis for a sweet 1950 James Stewart film, and an inspiration 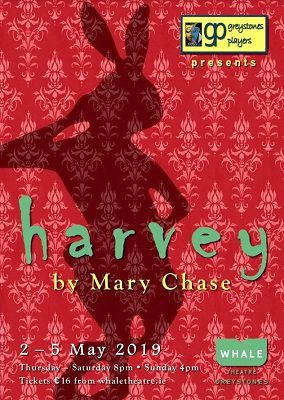 Hitting The Whale stage from May 2nd to the 5th, the Greystones Players will be bringing the magic of Harvey to Greystones.

A delightful play for all the family (8+ years), Harvey by Mary Chase is 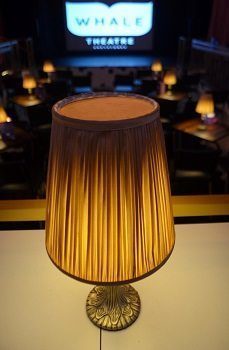 a charming comedy that explores whether ‘it is better to be kind than smart’, the absurdity of believing that reason rules the world, and the wisdom of accepting people as they are.

Our hero, Elwood P. Dowd, is an affable, people-loving individual who has chosen to drop out of the rat race and conventional world in favour of living in the moment and embracing all who come his way. Elwood P. is encouraged, abetted and protected by his ‘imaginary’ friend Harvey – a six-foot-three-and-a-half-inch white pooka (or rabbit, to the uninitiated) – and his attachment to his unusual friend continually disrupts his sister Veta Louise’s social plans and

marriage hopes for her unlovely and grasping daughter, Myrtle Mae.

Veta Louise feels left with no alternative but to have her brother committed to the care of a sanatorium, a decision which sets off a series of unexpected and hilarious events.

The fifth major production by the Greystones Players – you can

And, as luck would have it, we caught up with two of the above, the beautiful Sheena and the even-more-beautiful Eoin, to find out how their new imaginary friend was treating them…

You can find out more about the Greystones Players on their Facebook page here, and grab yourself a ticket for Harvey right about here.

Tracks Of My Years: Richie Buckley