The Cripple Of Inishmaan Dec 8th-11th The Whale 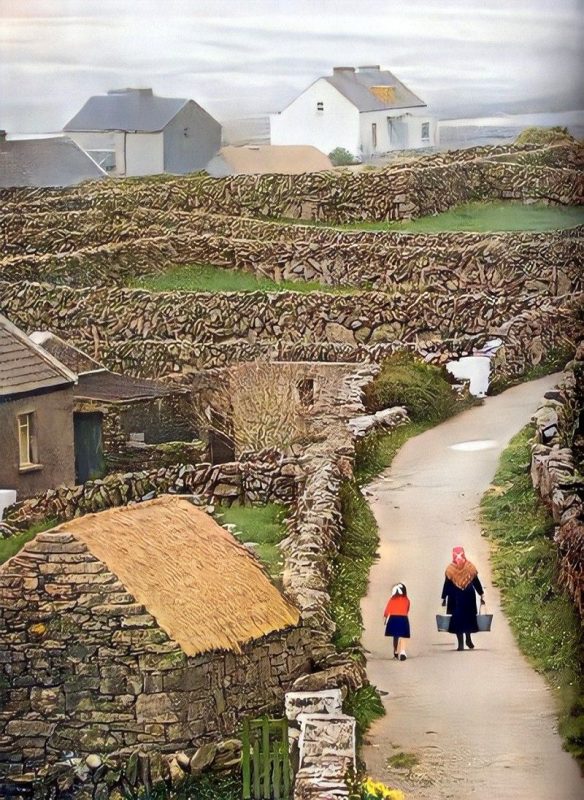 t’s one of our most acclaimed plays of the last quarter century, and it’s 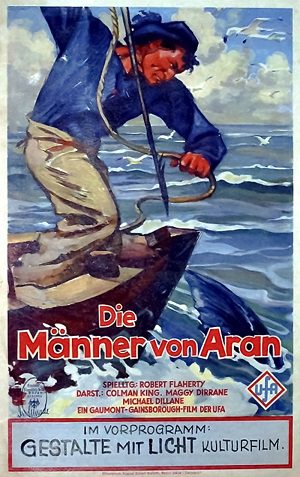 Those brave souls The Greystones Players are taking on The Cripple of Inishmaan by man of the moment Martin McDonagh (his Banshees Of Inisherin currently lighting up the big screen and the big critics).

Running at the Whale Theatre on Thursday, December 8th to Sunday 11th, this is a play that has attracted everyone from 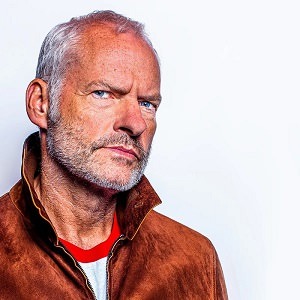 Ruairdhi Conroy to Daniel Radcliffe, and since debuting in 1996, has played London, New York, Los Angeles and, of course, Galway and Dublin.

Set on the wild, rugged Aran Island, the year is 1934, and Hollywood has come to the neighbouring Inishmore, to shoot a documentary, Man Of Aran, all about life on the islands.

For Billy Claven, it’s a chance to escape the dull, everyday life on Inishmaan…

And how it’s shaping up, of course…

John Mardirosian: Tell me about yourself, Orla.
Orla Malone: I’m from Wicklow Town, and I’ve been involved in amateur drama for over twenty years, first as an actor and 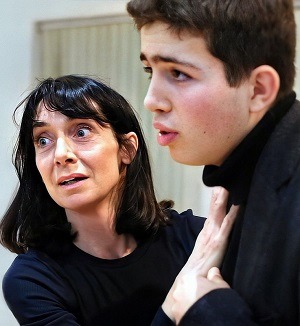 then as a director. Although this is my first time working with Greystones Players, they’ve welcomed me in with open arms and let me become a part of their family. We’re having a lot of fun with this production, which I hope shows in our performance of it.

Why did you choose The Cripple of Inishmaan for Greystones Players? 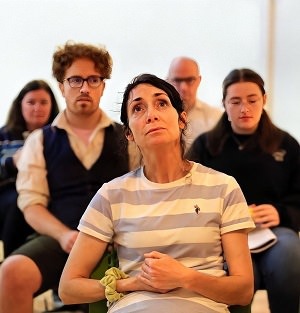 Choosing the play was a decision made in collaboration with the group. My brief was a comedy that would involve some of the Players’ younger actors, and The Cripple of Inishmaan immediately sprang to mind. Martin McDonagh is one of my favourite playwrights, and having performed as Slippy Helen myself in a previous production, I was very familiar with it.

Besides, with the current success of The Banshees of Inisherin, which was originally intended to be the third play in McDonagh’s Aran Islands Trilogy but was instead reworked as a screenplay, it seemed like the perfect time to produce The Cripple of Inishmaan, the first play in the trilogy. 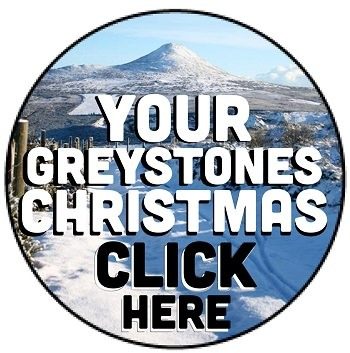 Hopefully, McDonagh’s popularity right now will encourage non-theatre goers to give live theatre a chance – and they won’t be disappointed with this production. It’s chock full of McDonagh’s signature dark humour and plenty of action!

Every theatrical production has its challenges. What were yours with this one?
I had thought that casting Cripple Billy would be one our biggest challenges. But as soon as Maiú Levi Lawlor read for the part I knew we had someone very special. 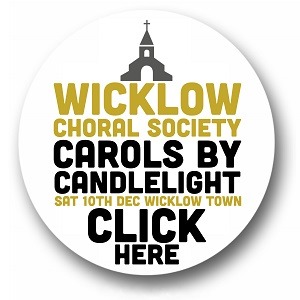 Maiú is on loan to us from Greystones’ own Making Waves Youth Theatre group, from which Katie Lacey-Curtis, the actor playing Slippy Helen in this production, recently graduated. Maiú is an extremely talented young actor, and we are so fortunate to have him playing Billy. 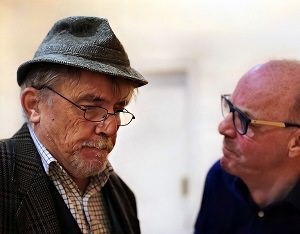 The other big challenge with a period play like this is sourcing the 1934 props. We needed a lot of period pieces, and in particular a curragh, a traditional skin-covered boat. We were losing hope of ever finding one when Louis Rice of Rush Dramatic Society came to our rescue. He had built a fabulous curragh for their recent production and has kindly allowed us to use it. 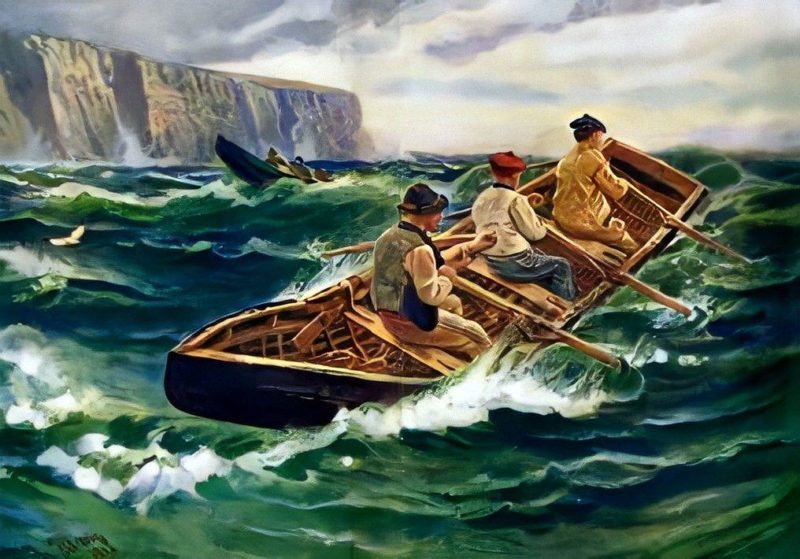 Are you excited to be directing a production in the Whale Theatre?
Very! It’s a gorgeous, intimate small theatre – perfect for a play like this. Also, Greystones Players has quite a reputation for great productions there, and I understand that all of them sold out. We’re on course to sell out this one as well!

I’m also familiar with the Whale because I performed in and directed a one-act play there a few years ago. We were bringing Red Cross by Sam Shepherd to the All-Ireland One-Act Drama Festival, and this was a practise performance before we headed out on the road. The Whale was such a lovely space to perform in, and the team there were so helpful and welcoming.

It has been no different this time!

You can find out more about the Greystones Players here.

You can grab your tickets for The Cripple Of Inishmaan at The Whale right about here.