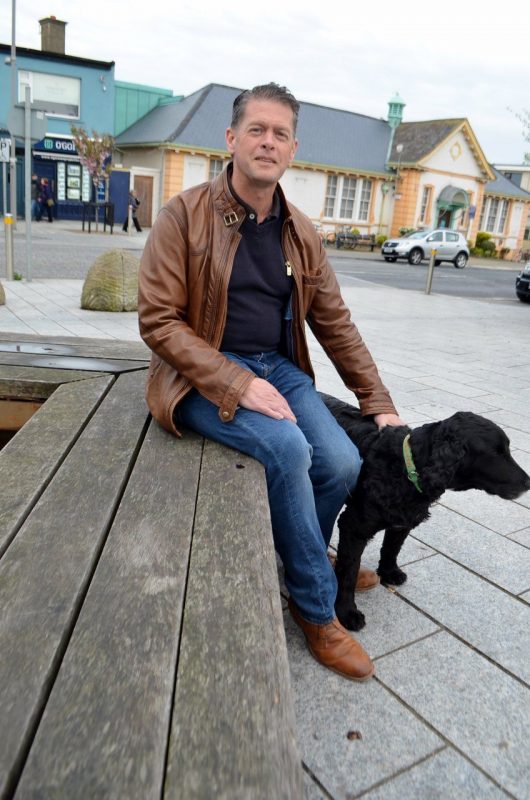 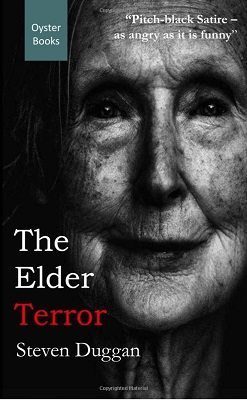 one of those ideas that grabs you right in the goolies.

Our old folk, tired of being ignored, of being pushed around, of being 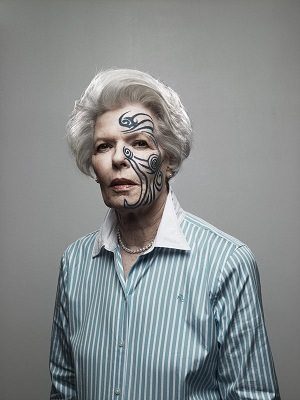 By coming together as one big army, and shocking the world into noticing them by their random acts of kamikaze, these old folks are finally getting our undivided and petrified attention.

And once you’ve read the opening chapter of The Elder Terror, Steven Duggan’s darkly comic – or is it comically dark? – novel, you’ll realise just how rich a hook this Greystones author has concocted. Veteran literary agent Phil Patterson 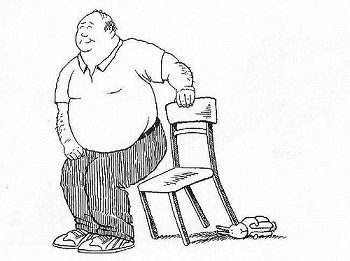 Which makes us think, hey, we really should read Swift’s A Modest Proposal and get into Andy Riley’s celebrated comic-strip about little fluffy rabbits who just don’t want to live 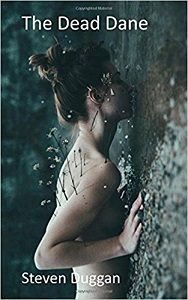 anymore. After we’ve read The Elder Terror, that is.

It says something about young Duggan’s approach to his work that he spent years putting the perfect shine on this brilliantly bright idea of his. As a result, The Elder Terror is more than just a one-shock-pony, taking on, amidst all that well-crafted carnage and comedy, the sort of exploration of society’s

general avoidance of the elderly that the late, great George A. Romero would be proud to call his own.

With just a smidgen of reluctance, we met up with this sick and twisted mind this evening, to find out just where The Elder Terror sprang out from, young Duggan’s inspirations, and how Greystones is at the centre of his next novel…

Pull Up To Me Bumper